Prince William: 'I can't put my arms around Harry any more'

Prince Harry, sixth in line to the throne, and Prince William will be joined by their dad, Prince Charles, in an unprecedented meeting with The Queen at Sandringham on Monday UK time to discuss the possibilities of Prince Harry and Meghan Markle's announcement.

Prince William has reportedly told a friend he can’t “put his arm around” his brother after Prince Harry and Meghan Markle announced they wanted to abandon their royal duties.

Prince Harry, sixth in line to the throne, and Prince William will be joined by their dad, Prince Charles, in an unprecedented meeting with The Queen at Sandringham on Monday (UK time) to try and sort out the Royal Family’s future. The meeting comes after the announcement by Prince Harry and Meghan Markle, the Duke and Duchess of Sussex, that they are stepping down as senior royals to spend half the year in North America.

It is speculated that Meghan Markle, who is on Vancouver Island, Canada, with their baby son Archie, may join the meeting via a conference call. 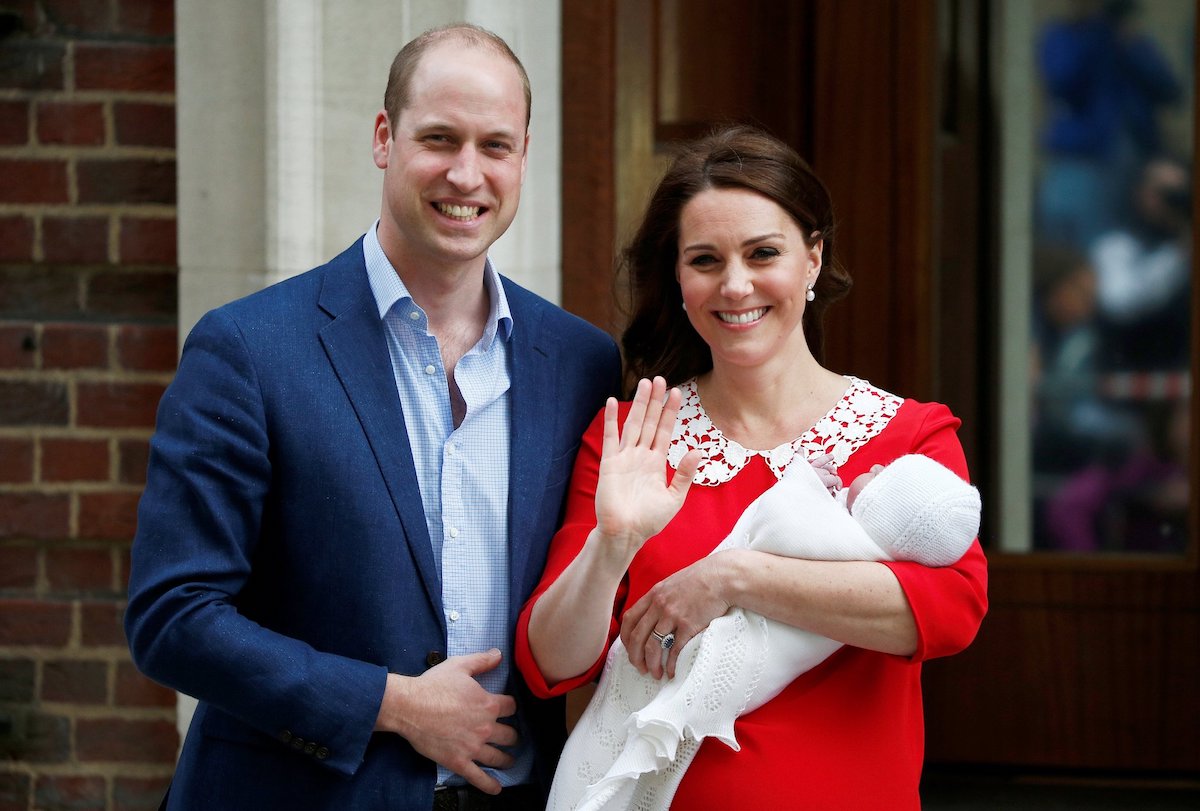 Prince William revealed his “sadness” over his younger brother’s decision to split the Royal Family, The Sunday Times reported.

Prince William reportedly said: “I’ve put my arm around my brother all our lives and I can’t do that anymore; we’re separate entities. I’m sad about that.

“All we can do, and all I can do, is try and support them and hope that the time comes when we’re all singing from the same page.”

The Queen’s former press secretary Dickie Arbiter said: “This is a landmark meeting which is ­absolutely unprecedented.”

Buckingham Palace sources confirmed the meeting will discuss the “next steps” for the monarchy, with an announcement due within days. Prince Charles is said to want a smaller, streamlined monarchy. A smaller team would accept fewer royal patronages and fulfil fewer engagements. In 2019, 15 members of the royal family conducted almost 4,000 royal engagements.

“The family will gather on Monday at Sandringham to talk things through,” the sources reportedly said.

“Attendees will be Her Majesty, the Prince of Wales, the Duke of Cambridge and the Duke of Sussex.

“Following a series of meetings and consultations across the last few days, there are a range of possibilities for the family to review which take into account the thinking the Sussexes outlined earlier in the week.

“Making a change to the working lives and the role in the monarchy for the Duke and Duchess of Sussex will require both complex and thoughtful discussions.

“Next steps will be agreed at the meeting and the request for this to be resolved at pace is still Her Majesty’s wish.

“The aim remains to have it resolved in days not weeks. There are a range of possibilities to review.”

The Duke and Duchess of Sussex, Prince Harry and Meghan Markle, took to Instagram to make their intentions known last week.

“After many months of reflection and internal discussions, we have chosen to make a transition this year in starting to carve out a progressive new role within this institution. We intend to step back as ‘senior’ members of the Royal Family and work to become financially independent, while continuing to fully support Her Majesty The Queen. It is with your encouragement, particularly over the last few years, that we feel prepared to make this adjustment. We now plan to balance our time between the United Kingdom and North America, continuing to honour our duty to The Queen, the Commonwealth, and our patronages. This geographic balance will enable us to raise our son with an appreciation for the royal tradition into which he was born, while also providing our family with the space to focus on the next chapter, including the launch of our new charitable entity. We look forward to sharing the full details of this exciting next step in due course, as we continue to collaborate with Her Majesty The Queen, The Prince of Wales, The Duke of Cambridge and all relevant parties. Until then, please accept our deepest thanks for your continued support.”

Read Next: The 15 women who inspire Meghan Markle

Read next: The charities that Prince Harry and Meghan Markle promoted

Prince Harry and Meghan Markle the next brand Beckhams

The Queen on Meghan Markle and Prince Harry’s break away