Unihertz, a Chinese company who have over a decade of designing expertise in mobile devices, have launched Jelly 2, a smartphone with a 3-inch (480mm x 384mm) screen.

It is being sold as the world’s smallest 4G smartphone with Android 10.

The Jelly 2, launched on Kickstarter on Wednesday, is the successor to Unihertz’s first phone, the original Jelly in 2017. It’s also Unihertz’s fifth generation smartphone after Jelly 2017, Atom 2018, Titan 2019 and Atom XL 2020. 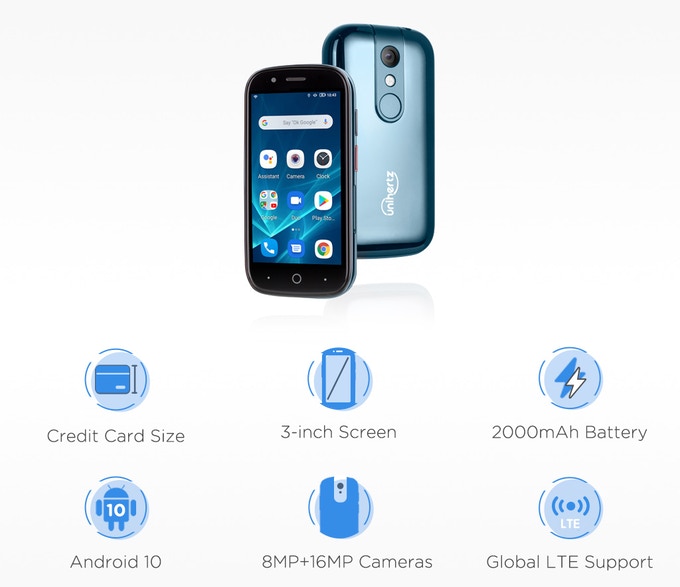 A 3-inch screen allows you to see five whole tweets on screen at once, provided they only contain a few words each, The Verge reported

The keyboard obviously is minimalist but it is usable.

There’s a 2000mAh battery inside, which is small by Android phone standards, but more than double the capacity of the original Jelly.

“This phone is 16.5mm thick, which sounds excessive but given the small footprint actually makes it feel reassuringly chunky, like a pebble. The rear-mounted fingerprint sensor is by far the worst I’ve ever used and might as well not exist. You get 6GB of RAM and 128GB of storage. There’s a headphone jack, so you could just use this as a compact MP3 player if you wanted,” said The Verge‘s Sam Byford.

“If the idea of an Android phone roughly the size of a small potato is at all appealing to you, the Jelly 2 is about as good an example as I can imagine anyone actually making. With Kickstarter pricing starting at US$129, it wouldn’t have to be your only phone, either.” 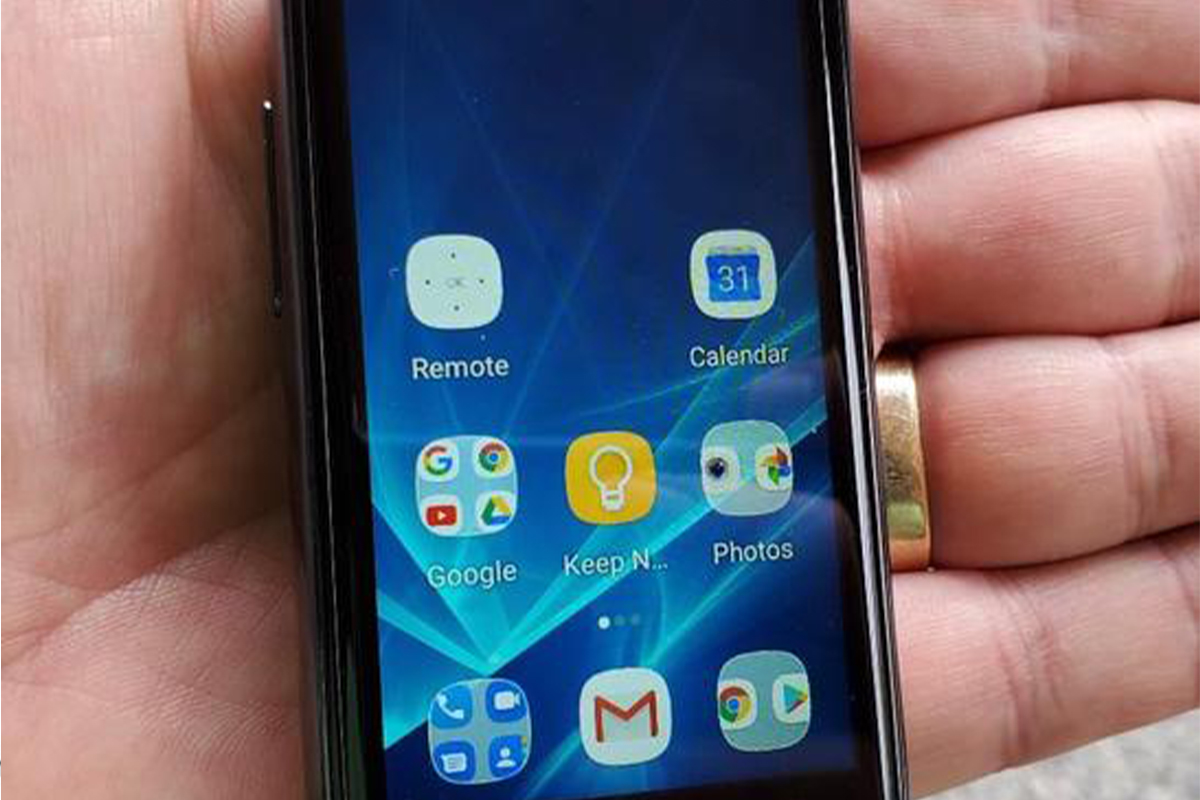 The Jelly 2 launches with Android 10. Unihertz stated that the Android 11 update will be provided on this phone in the future.

Jelly 2 runs a stock version of Android with a home page experience like the iPhone where you can only put app shortcuts in folders. All appear across various home pages. The Google Discover page is available when you swipe all the way from left to right to the first panel, similar to a Pixel phone.

There are Google basics including calculator, calendar, camera, Chrome, Gmail, Maps and Messages. There are some apps from Unihertz including a file manager, FM radio, IR remote control app, music player, NoteBook, sound recorder and Toolbox.

The Toolbox is full of useful utilities that enhance the functionality of the phone. The tools in the Toolbox include a sound meter, compass, flashlight, bubble level, picture hanger tool, heart rate monitor, height measuring utility, magnifier, pedometer, speedometer, alarm, plumb bob, and protractor. It’s cool to see the camera used with some of these tools to provide an augmented reality experience that provides you with a device for accurate measurements.

The home screen supports common app widgets too so you can customise your Android experience. The Quick Controls section from the notification shade can also be customised to your personal preferences.