Jack Dorsey’s social networking business Twitter has removed and banned 32,242 accounts that were part of networks operated out of three countries.

Twitter Safety released in a statement that the accounts were three distinct operations from the People’s Republic of China, Russia, and Turkey.

“Every account and piece of content associated with these operations has been permanently removed from the service. In addition, we have shared relevant data from this disclosure with two leading research partners: Australian Strategic Policy Institute and Stanford Internet Observatory,” Twitter Safety said.

“In all instances, accounts were suspended for various violations of our platform manipulation policies.” 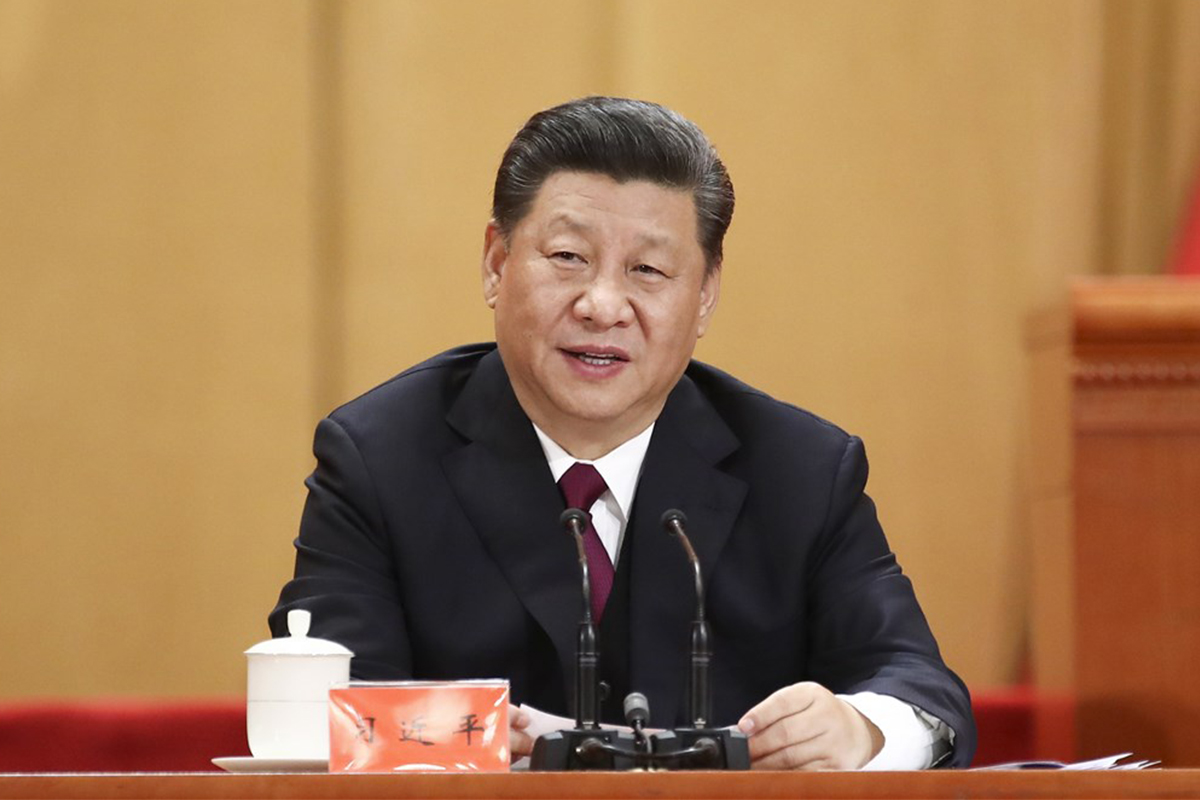 Twitter said it banned 23,750 accounts that served as the core of the network and which were responsible for posting most of the content. Tweets posted by these accounts were then amplified by a secondary network of more than 150,000 accounts, acting as amplifiers.

“Of the approximately 150,000 amplifier accounts, the majority had little to no follower counts either and were strategically designed to artificially inflate impression metrics and engage with the core accounts,” Twitter said.

The social network said the entire operation was involved “in a range of manipulative and coordinated activities” and that most of their tweets were in the Chinese language.

The goal of these tweets was to push and spread geopolitical narratives favourable to the Communist Party of China among Chinese-speaking users, but also “deceptive narratives about the political dynamics in Hong Kong”.

Twitter said the accounts banned appear to be connected to another similar operation it banned in August 2019, when 936 accounts that formed the core misinformation network, supported by a similar outer shell of 200,000 amplifier accounts, were banned. 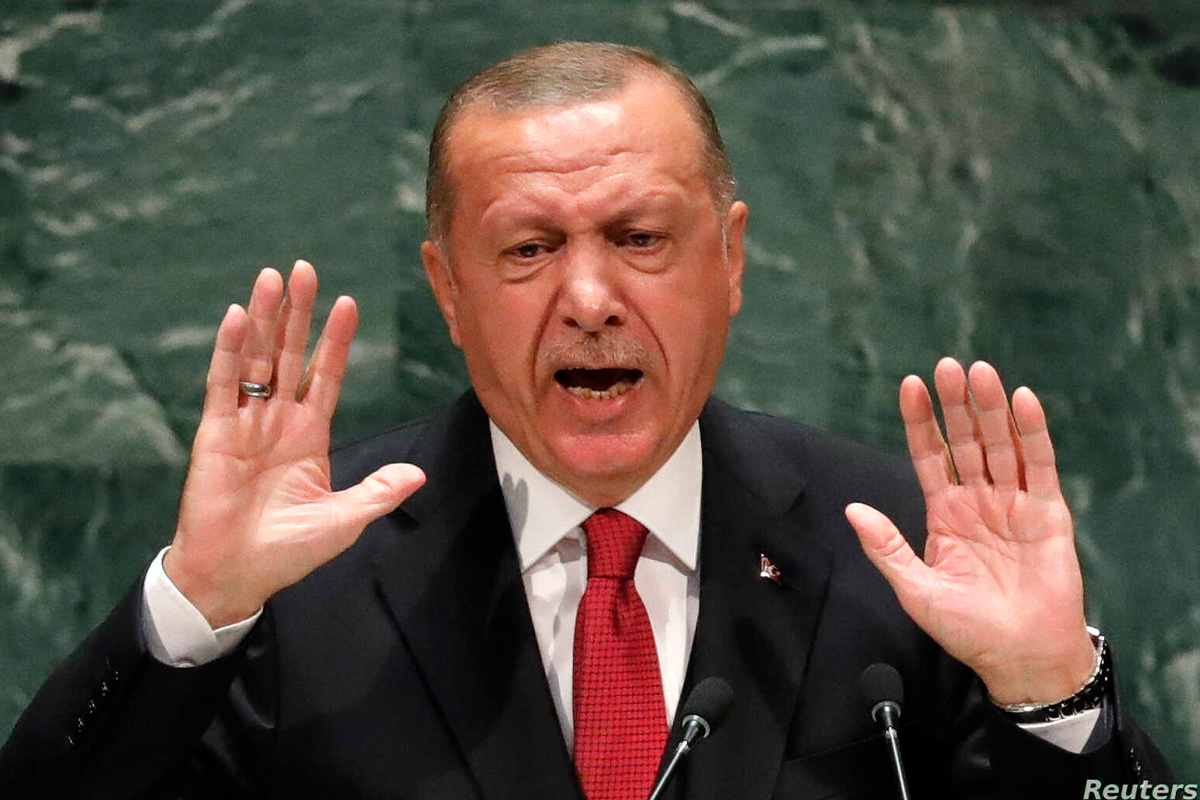 “Based on our analysis of the network’s technical indicators and account behaviours, the collection of fake and compromised accounts was being used to amplify political narratives favorable to the AK Parti, and demonstrated strong support for President Recep Tayyip Erdogan,” Twitter said.

In total, the social networking site removed 7,340 accounts, and the company said it believes the accounts were operated by the youth wing of the AK Parti.

Twitter said this network also compromised accounts. Twitter said the hacked accounts were previously associated with organisations critical of President Erdogan and the Turkish government, which made their new pro-government tweets stand out.

“These compromised accounts have been repeated targets of account hacking and takeover efforts by the state actors identified above,” it said. “The broader network was also used for commercial activities, such as cryptocurrency-related spam.”

Twitter said ultimately its goal is “to serve the public conversation, remove bad faith actors, and to advance public understanding of these critical topics”.

Twitter said it would host an online conference later this year “to bring experts, industry, and government together to discuss opportunities for further collaboration”.