“The suit is really one part of the bigger dragon system. It’s really part of the vehicle, so we think of it as a suit seat system. The seat that the crew is in and the suit are in a lot of ways working together."

SpaceX created history when it became the first private company to take NASA astronauts into space to link up with the International Space Station (ISS), which is orbiting 400km above Earth. SpaceX also manufactured the spacesuits, known as Starman suits, which were designed by Hollywood superstar costume designer Jose Fernandez.

Jose Fernandez, 55, has worked on at least 19 major films as a costume designer and builder. His work can be seen in Thor: Ragnarok (Fernandez created Loki’s helmet), Passengers, X-Men: Apocalypse, Thor Tim Burton’s 2010 version of Alice in Wonderland and Planet of the Apes (2001). Ironhead Studios built the Batman costumes for Batman Returns (1992), Batman Forever (1995), Batman and Robin (1997), and Batman v Superman: Dawn of Justice (2016). 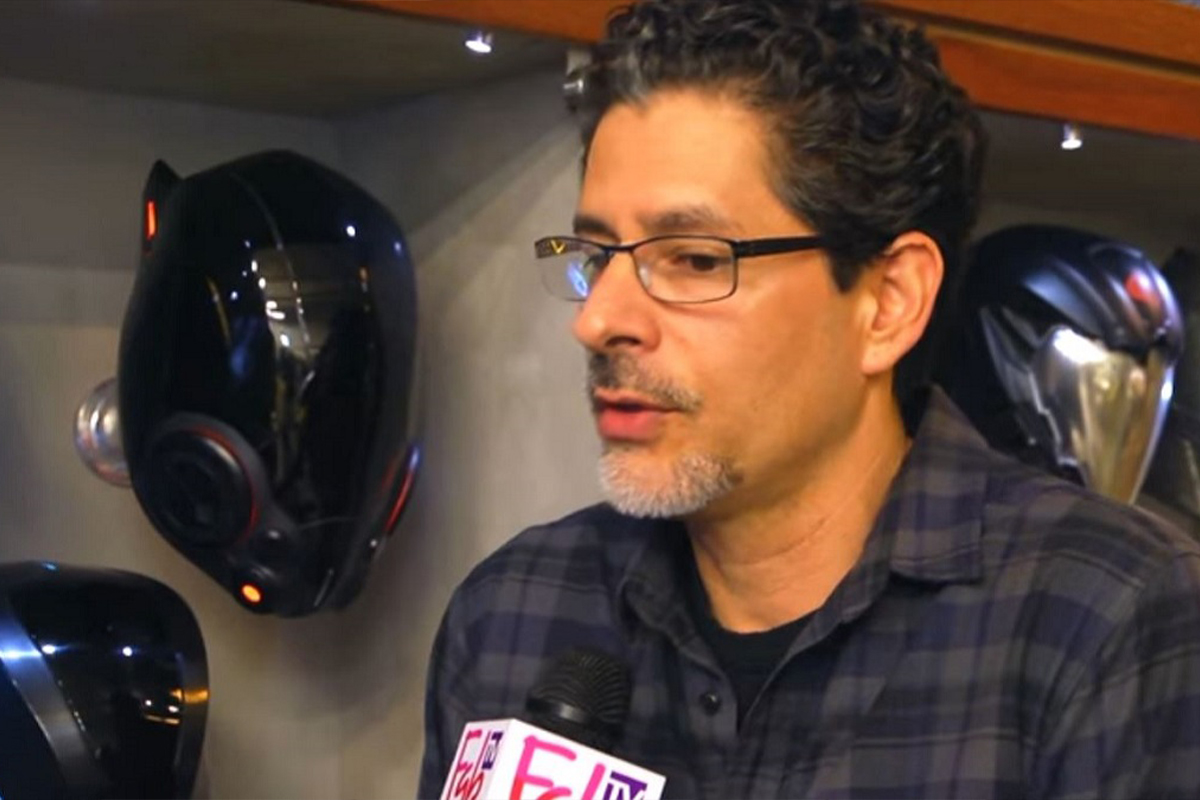 Fernandez, who runs Ironhead Studio, is a friend of Elon Musk, the founder and CEO of SpaceX, which became the first private company to launch people into orbit in its Rocket 7, which has returned to earth for reuse. It then created history recently when Crew Dragon delivered NASA astronauts Doug Hurley and Bob Behnken to the ISS.

The spacesuits Hurley and Behnken wore for the launch were one-piece and made for the historic launch and flight. The helmets were 3D-printed and the gloves touchscreen sensitive. Fernandez worked with SpaceX for “three to four years” to create the prototype for the close-fitting spacesuits worn by the astronauts. The spacesuits were made from a type of Teflon and Nomex.

In a two-minute video released by SpaceX, the suits and crew equipment manager, Chris Trigg, said that the priority of the suit was to create something “easy to use” which can “take care of itself” once you’re seated in the capsule and plugged into the chair.

“The suit is really one part of the bigger Dragon system. It’s really part of the vehicle, so we think of it as a suit seat system. The seat that the crew is in and the suit are in a lot of ways working together,” Trigg said.

“It’s Bob’s suit, it’s Doug’s suit, and so seeing the two of them in their suits using it in flight will be just a really amazing thing.”

Hurley and Behnken wore the Starman suits for part of the 19-hour-long flight to the ISS, where they will stay for the next one to four months. They spoke about the suits when giving a press conference on the ISS.

“Both Doug and I, we’d have to give the suits a five-star rating,” Behnken said. “Each suit is point-designed for a very specific mission. This one is point-designed for us to sit in our seats and protect us if there’s a fire or any sort of a problem with the atmosphere on board Dragon – it’s leaking out, or has smoke in it, or anything like that. And so these suits that didn’t have to do that job for us, which was nice, but it was clear that they were ready.”

Behnken also noted SpaceX did an outstanding job of getting them tailor-fitted for them.

NASA and SpaceX in first astronaut flight next month

Elon Musk destroying a SpaceX rocket in pursuit of safety