Mark Zuckerberg, the Facebook CEO and co-founder, criticised his social networking competitor Twitter, saying Jack Dorsey’s company should not be fact-checking US President Donald Trump — or anybody else.

From a preview of an interview on Fox News’ The Daily Briefing, which will be shown on Thursday, Mark Zuckerberg did not hold back.

“I just believe strongly that Facebook shouldn’t be the arbiter of truth of everything that people say online,” ,” Mark Zuckerberg told The Daily Briefing.

“We have a different policy than Twitter on this. Private companies probably shouldn’t be, especially these platform companies, shouldn’t be in the position of doing that.”

Facebook does, however, warn its users who “like” misinformation about the novel coronavirus. Additionally in March, Facebook removed a Donald Trump campaign ad that had been called misleading about the US Census. 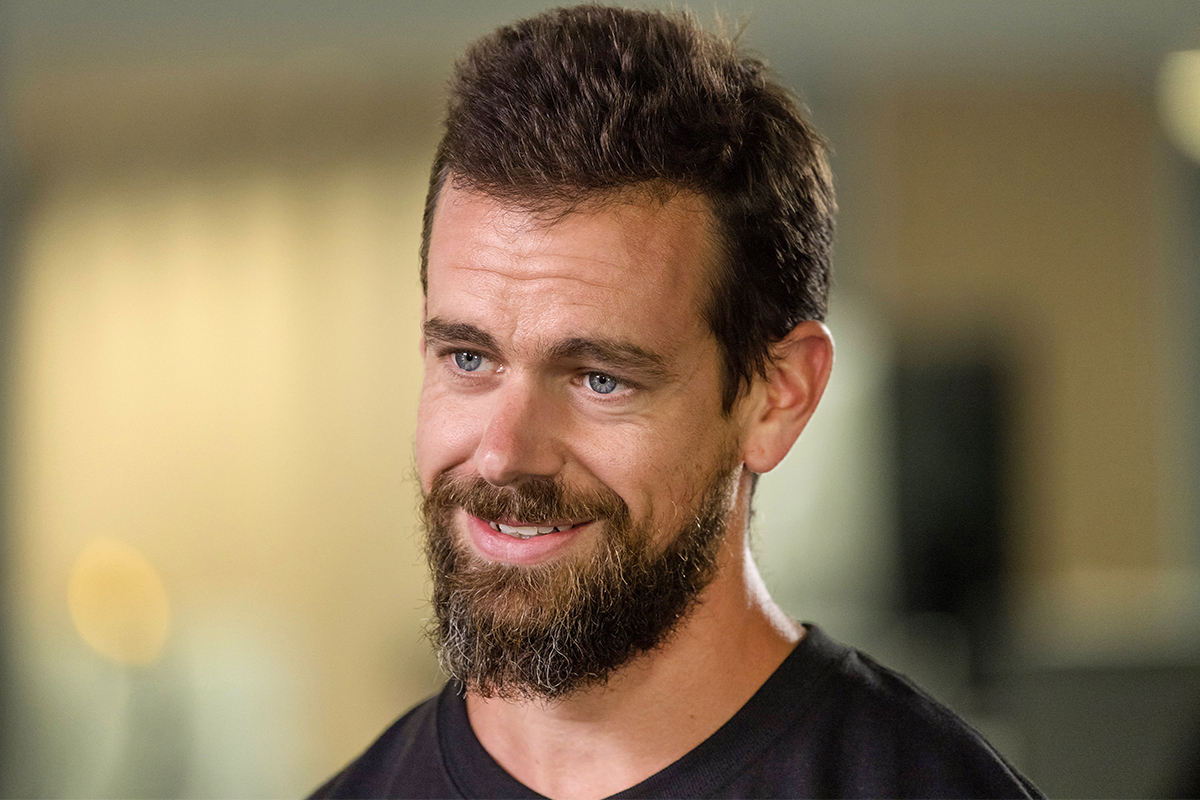 Jack Dorsey, CEO and co-founder of Twitter, immediately hit-back in a series of tweets.

“We’ll continue to point out incorrect or disputed information about elections globally,” Jack Dorsey said. “This does not make us an ‘arbiter of truth.’ Our intention is to connect the dots of conflicting statements and show the information in dispute so people can judge for themselves. More transparency from us is critical so folks can clearly see the why behind our actions.”

Fact check: there is someone ultimately accountable for our actions as a company, and that’s me. Please leave our employees out of this. We’ll continue to point out incorrect or disputed information about elections globally. And we will admit to and own any mistakes we make.

In the Fox News interview, Mark Zuckerberg also said the US President should not retaliate against social media companies.

“In general, I think a government choosing to censor a platform because they’re worried about censorship doesn’t exactly strike me as the right reflex,” he said. 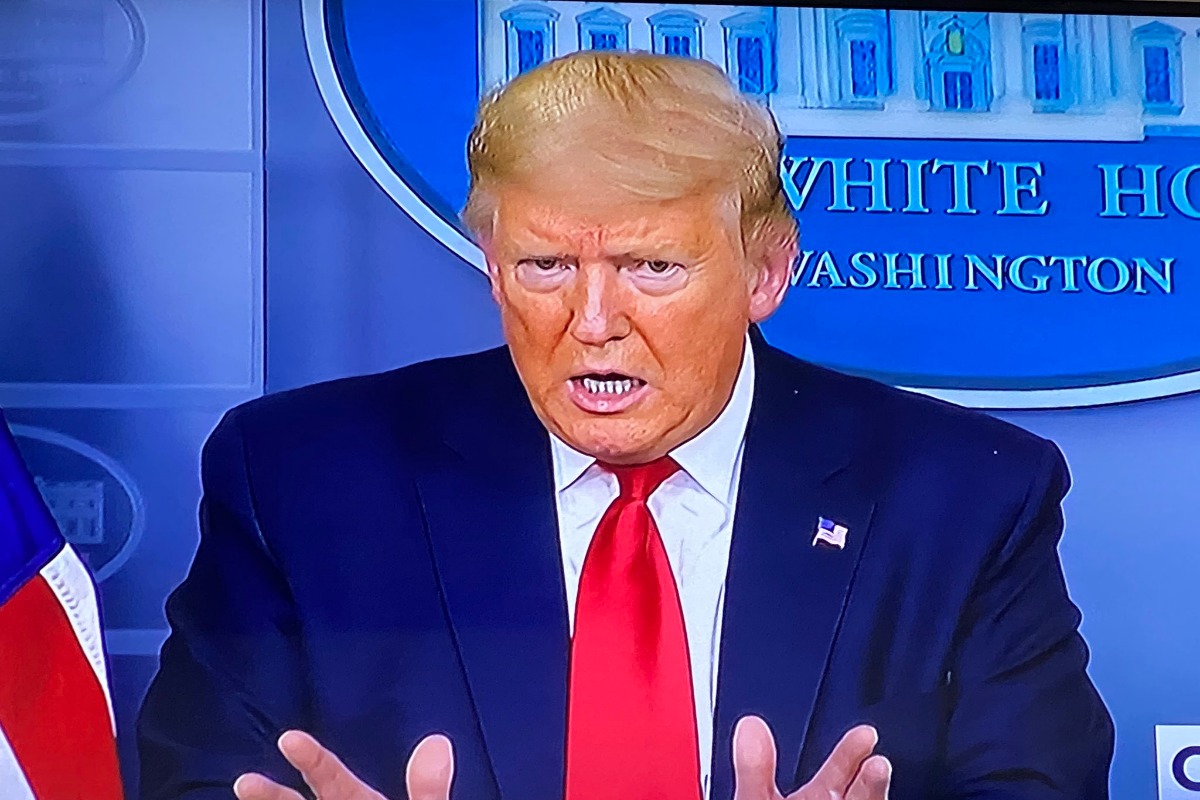 The White House said Trump will sign an executive order concerning social media companies on Thursday. The Wall Street Journal,/i> reported a draft copy of the order would limit legal protections afforded to social media companies, making it easier for federal regulators to hold companies liable for curbing users’ free speech. The aggressive order would be broad reaching and revoke protections technology companies have under the 1996 Communications Decency Act that give them wide latitude in moderating content, and could lead to federal agencies withdrawing advertising contracts with companies found in violation, the Journal reported. Earlier in the day, Trump threatened to “strongly regulate” or close down social media companies that attempt to “silence conservative voices.”

Big Tech is doing everything in their very considerable power to CENSOR in advance of the 2020 Election. If that happens, we no longer have our freedom. I will never let it happen! They tried hard in 2016, and lost. Now they are going absolutely CRAZY. Stay Tuned!!!

.@Twitter is now interfering in the 2020 Presidential Election. They are saying my statement on Mail-In Ballots, which will lead to massive corruption and fraud, is incorrect, based on fact-checking by Fake News CNN and the Amazon Washington Post….

….Twitter is completely stifling FREE SPEECH, and I, as President, will not allow it to happen!

Harvard University professor and constitutional law expert Laurence Tribe tweeted on Tuesday that Trump’s threats are “totally absurd and legally illiterate,” stating Twitter’s policy is “absolutely protected under the First Amendment as an expression of opinion.”

On Tuesday, Twitter added a fact-check warning label to two of Trump’s tweets, in which Twitter said the US President made unsubstantiated and false claims about voting by mail.

“These tweets contain potentially misleading information about voting processes and have been labeled (sic) to provide additional context around mail-in ballots,” a Twitter spokesperson said in a statement on Tuesday.