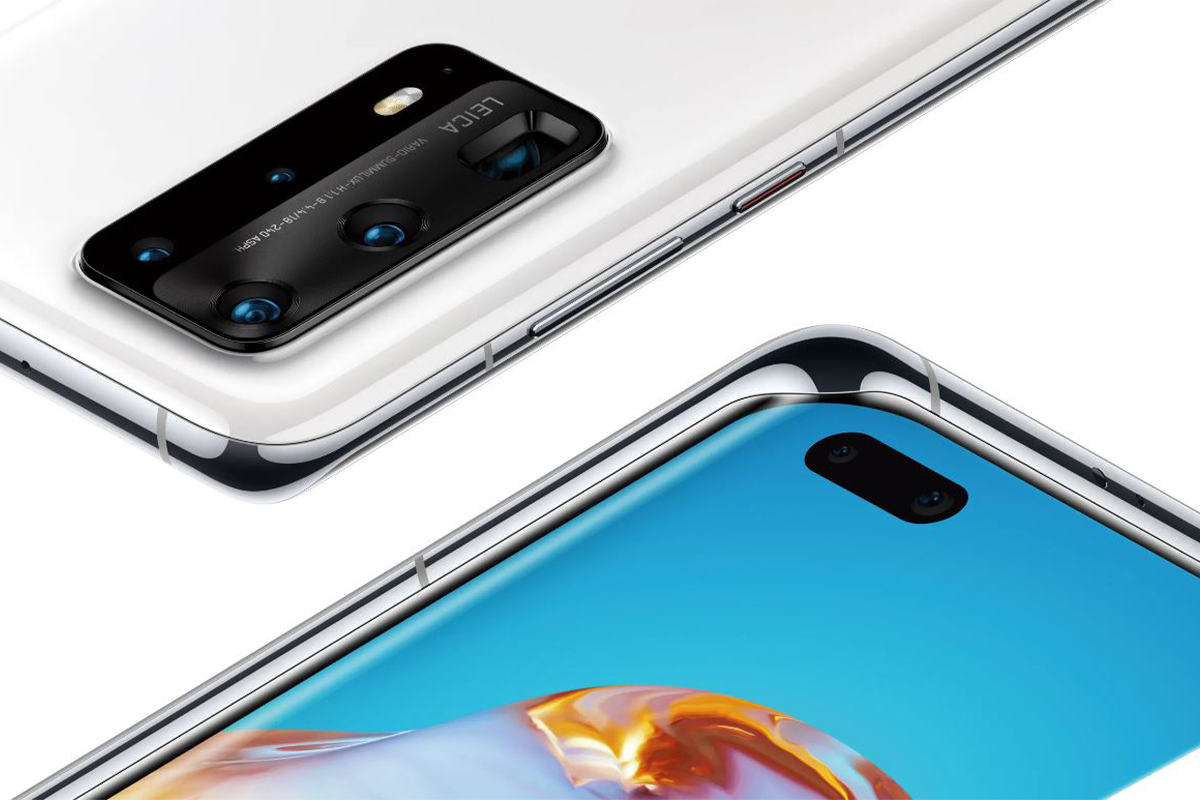 The Huawei P40 series does not support Google services, so there is no access to the Google Play Store, Gmail and Google Maps. The phones instead come with Huawei Mobile Services

China’s Apple rival Huawei has revealed its latest flagship phones with the P40, P40 Pro and P40 Pro Plus.

Once again it is the cameras in the smartphone that sets Huawei apart from its competitors. As with every Huawei smartphone arguably from the P10 onwards, the Huawei P40 Pro Plus has the best camera and video production you can buy on a smartphone.

Those who have seen a photograph from the Huawei P30 Pro from last year will understand the hype surrounding Huawei’s latest feature.

“The sensor is also massive at 1/1.28 inches, which is even bigger than the 1/1.33-inch 108-megapixel sensor found in the Galaxy S20 Ultra. That should help even more with low-light performance. It produces 12.5-megapixel photos by default by combining four pixels into one,” The Verge reported.

The P40 Pro Plus can also take Super Zoom videos, for example, Huawei claims that it can capture the zoomed-in video of the moon clearly. There’s also a special Dual View video mode that outputs a combined ultra-wide and close up view on the screen.

Huawi’s new phone looks impressive too.The display on the P40 Pro and P40 Pro Plus wraps over the sides of the phone so there’s basically no bezel at all. The screens are OLED, have high resolutions and support HDR, which is what you’d expect.

The P40 series does not support Google services, so there is no access to the Google Play Store, Gmail and Maps. The phones will come with Huawei Mobile Services, the company’s alternative to Google Play Services, developed after the Trump administration banned Google from the phones, cnet reported.

The lack of Google services will make the smartphone unattractive to many people. There are plenty of apps on Huawei’s app gallery and it would be advisable to check if your favourite apps are available before you buy what ostensibly is the best phone on the market.