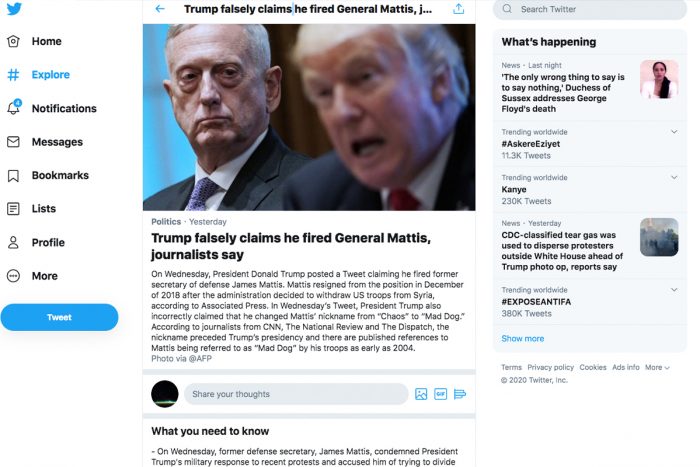 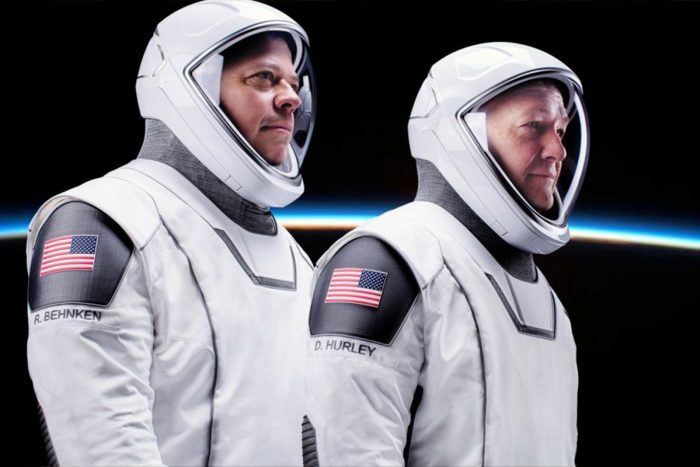 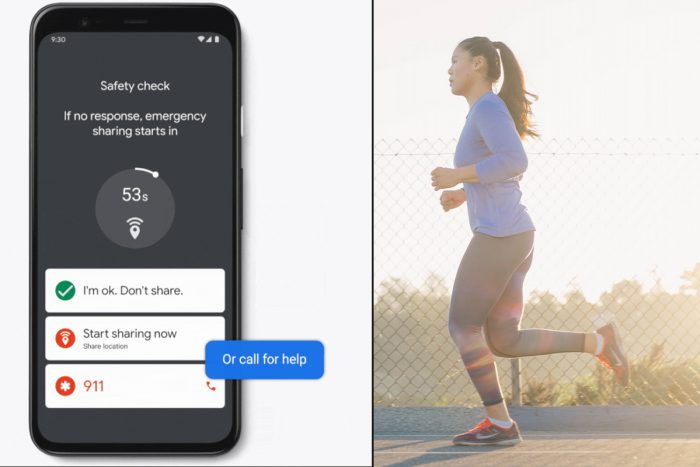 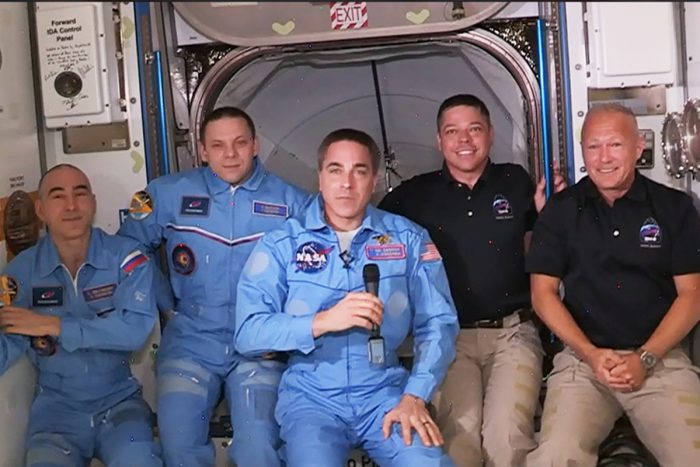 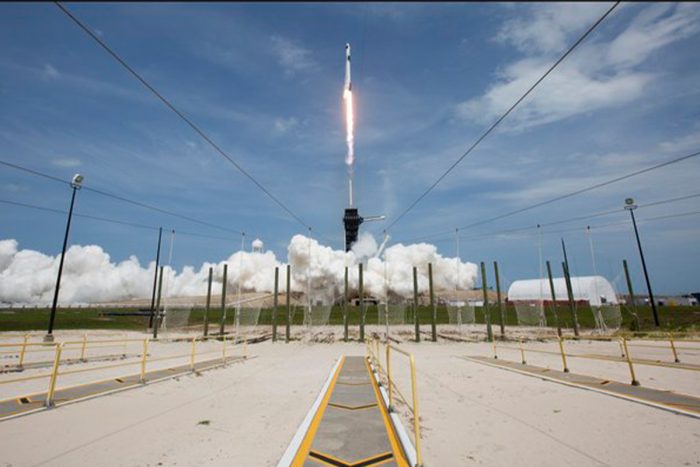 Trump fired back quickly in a tweet saying that the one thing he and predecessor Barack Obama had in common was "we both had the honour of firing Jim Mattis, the world's most overrated general. I asked for his letter of resignation and felt good about it. His nickname was 'Chaos', which I didn't like, and changed it to 'Mad Dog'."

“The suit is really one part of the bigger dragon system. It’s really part of the vehicle, so we think of it as a suit seat system. The seat that the crew is in and the suit are in a lot of ways working together."

In Safety Check, you set a time for when you want it to check-in. When that time comes, safety check takes over your smartphone screen and asks for your status. You can dismiss the prompt and say you’re okay, start sharing your location with emergency contacts immediately or dial emergency services.

“The whole world saw this mission, and we are so, so proud of everything you have done for our country and, in fact, to inspire the world,” NASA Administrator Jim Bridenstine said in a call from Mission Control in Houston

Over the next 19 hours Crew Dragon will execute a series of burns to keep raising its orbit until it is in line with the International Space Station. There will be five major burns before the final approach 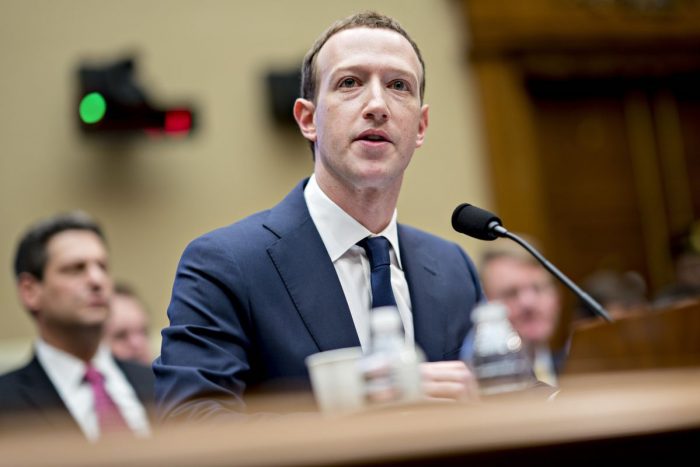 US President Donald Trump immediately responded, tweeting: "Twitter is completely stifling FREE SPEECH, and I, as President, will not allow it to happen!" 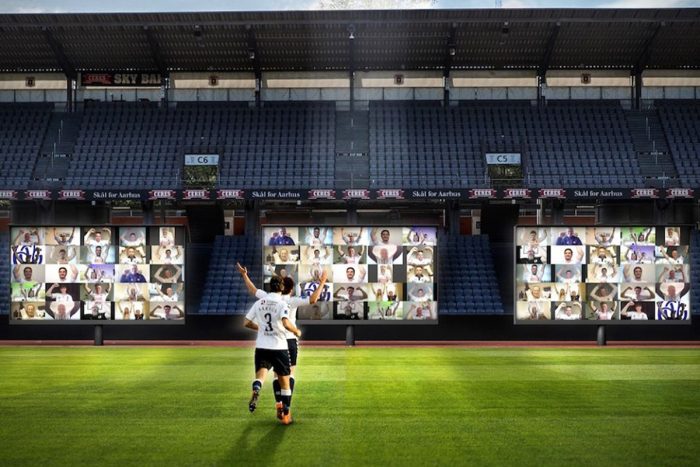 How 10,000 will watch a crowd-free football match

Denmark's Superliga restarts on Thursday, again without spectators. However, one club AGF Aarhus is using Zoom to bring 10,000 fans to one side of their stadium. 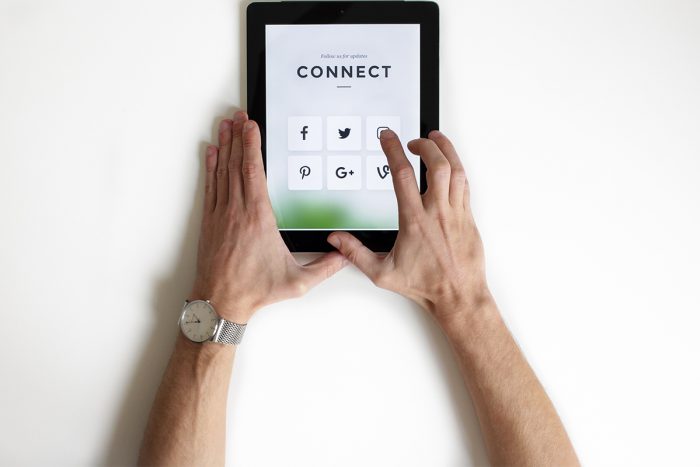 "I think the ruling will surprise a lot of people who probably don't think too much before they tweet or post photos," said Neil Brown, a technology lawyer at Decoded Legal. 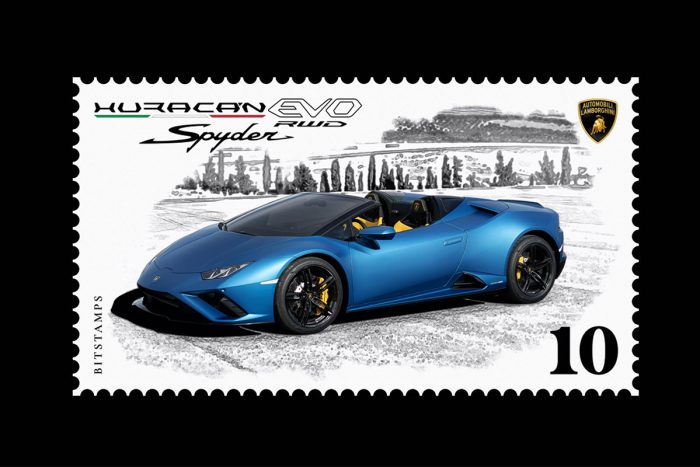 "Each stamp is a single digital object: its history and uniqueness are guaranteed by Blockchain technology. The stamp can be purchased, collected, or resold exactly like a paper stamp," Automobili Lamborghini said.