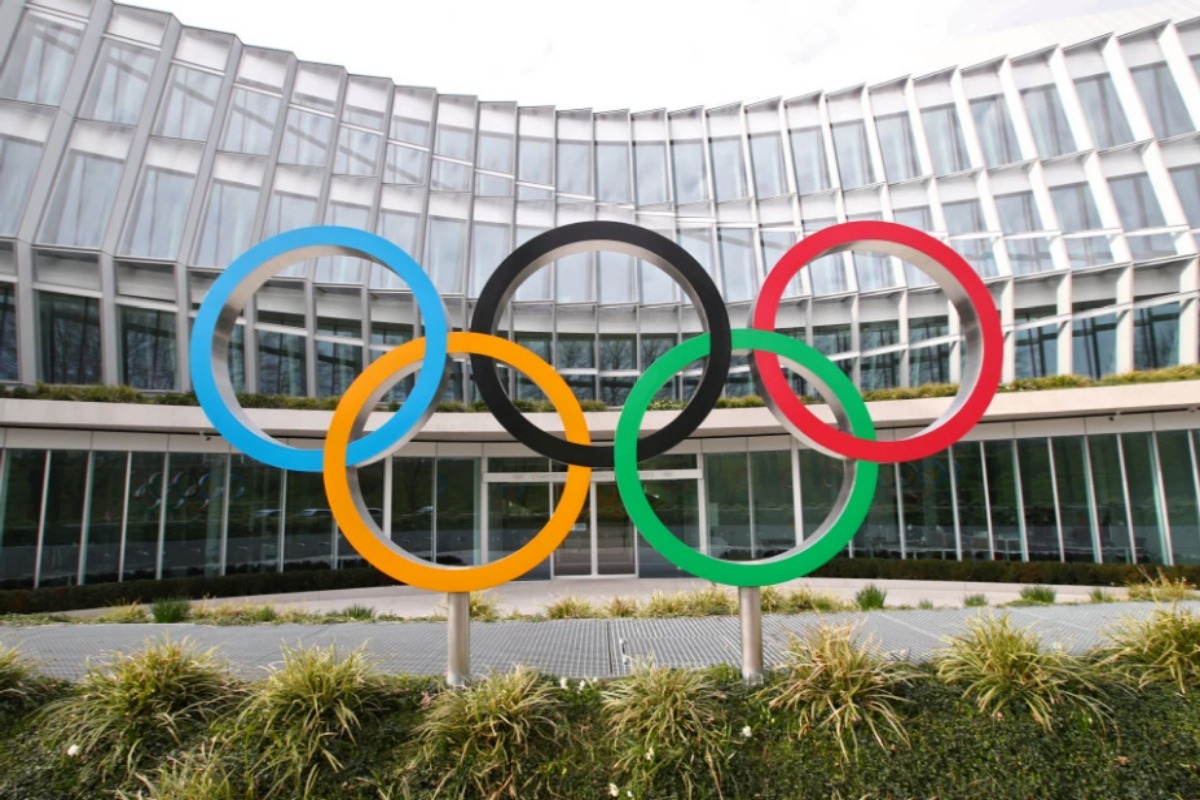 Tokyo Olympic Games in July 2020 to be postponed

The head of the Tokyo Olympic organising committee Yoshiro Mori said on Monday the committee realised it had to change the date because of the increasing number of infections of coronavirus COVID-19 worldwide and the resultant travel bans.

The 2020 Olympic Games in Tokyo looks certain to be postponed as Australia and Canada became the first countries to refuse to send their athletes to the country, which has managed to keep its number of coronavirus infections incredibly low. However, they are still occurring.

Both countries’ Olympic committees also are calling for the Olympic Games to be deferred to 2021.

“While we recognize (sic) the inherent complexities around a postponement, nothing is more important than the health and safety of our athletes and the world community,” the Canadian Olympic Committee and Canadian Paralympic Committee said in a joint statement. “This is not solely about athlete health – it is about public health.”

The Australian Olympic Committee‘s executive board unanimously agreed it would be unable to send a team to Tokyo in July.

The committee also said “our athletes now need to prioritise their own health and of those around them, and to be able to return to the families”.

“It’s clear the Games can’t be held in July,” said Ian Chesterman, Australian Team Chef de Mission for Tokyo. “Our athletes have been magnificent in their positive attitude to training and preparing, but the stress and uncertainty has been extremely challenging for them.”

The head of the Tokyo Olympic organising committee Yoshiro Mori said on Monday the committee realised it had to change the date because of the increasing number of infections of coronavirus COVID-19 worldwide and the resultant travel bans. However, it had to decide how long to postpone the Olympics, whether the original venues would be available at a different date and what the costs involved would be, NHK reported.

Japan’s Prime Minister Shinzo Abe said for the first time on Monday that the Tokyo Olympic games could be postponed if it could not be held in its “complete form” because of the coronavirus pandemic.

With European countries banning the movement of people, with strict travel bans, and there being no signs of the number of infections of COVID-19 abating, the prospects of the Olympic Games in Tokyo gets more unlikely as the days pass. Tracks, gyms and public spaces are closed in much of the world and major qualifying events have been cancelled.

Japan Olympic Committee member Kaori Yamaguchi broke ranks on Friday, saying the Tokyo Olympics should be postponed because some athletes had been unable to train.

USA Swimming and USA Track and Field chiefs both called for the Olympics to be postponed to 2021 over the weekend.

According to the World Health Organization, around 8,800 cases were confirmed in South Korea and 47,000 in Italy on Sunday, while Japan on Sunday had another 37 confirmed infections, bringing the total to 1,091, a remarkable figure because the country borders China, where the virus originated. Japan’s figure excludes cases from the Diamond Princess cruise ship that was quarantined off Yokohama last month.

Of the 37 new cases in Japan, 14 of the infected people had returned from China’s Hubei Province on chartered flights, and 26 were health ministry staff, quarantine officers and those who were found to have the virus during arrival checks at airports.