At just 24 years of age, NFL quarter-back Patrick Mahomes has signed the richest contract in sports history, agreeing to a long-term extension with the Kansas City Chiefs worth US$503 million.

Mahomes’ agency Steinberg Sports stated in a tweet that the deal is worth US$503 million, including US$477 million in guarantee mechanisms. He has an injury payout of US$140 million and he is now contracted to the Kansas City Chiefs through 2031.

Congrats to @PatrickMahomes on agreeing to terms on a 10-year extension worth $503 Million. He gets $477M in guarantee mechanisms and ability to have outs if guarantee mechanisms aren’t exercised. No trade clause. First half billion dollar player in sports history. History made. pic.twitter.com/beSGN4jyej

It is certain to catapult him into the <i>Forbes</i>’ 2021 World’s 100 Highest-Paid Athletes list. Tennis player Roger Federer was the highest-paid athlete in<i>Forbes</i>’ 2020 list with total earnings of US$106.3 million. The 2019 highest-paid athlete, Barcelona football player Lionel Messi fell to the third spot after earning $104 million, with his earnings and endorsements hit by the coronavirus pandemic. Juventus forward Christiano Ronaldo earned US$105 million to be second behind Federer. 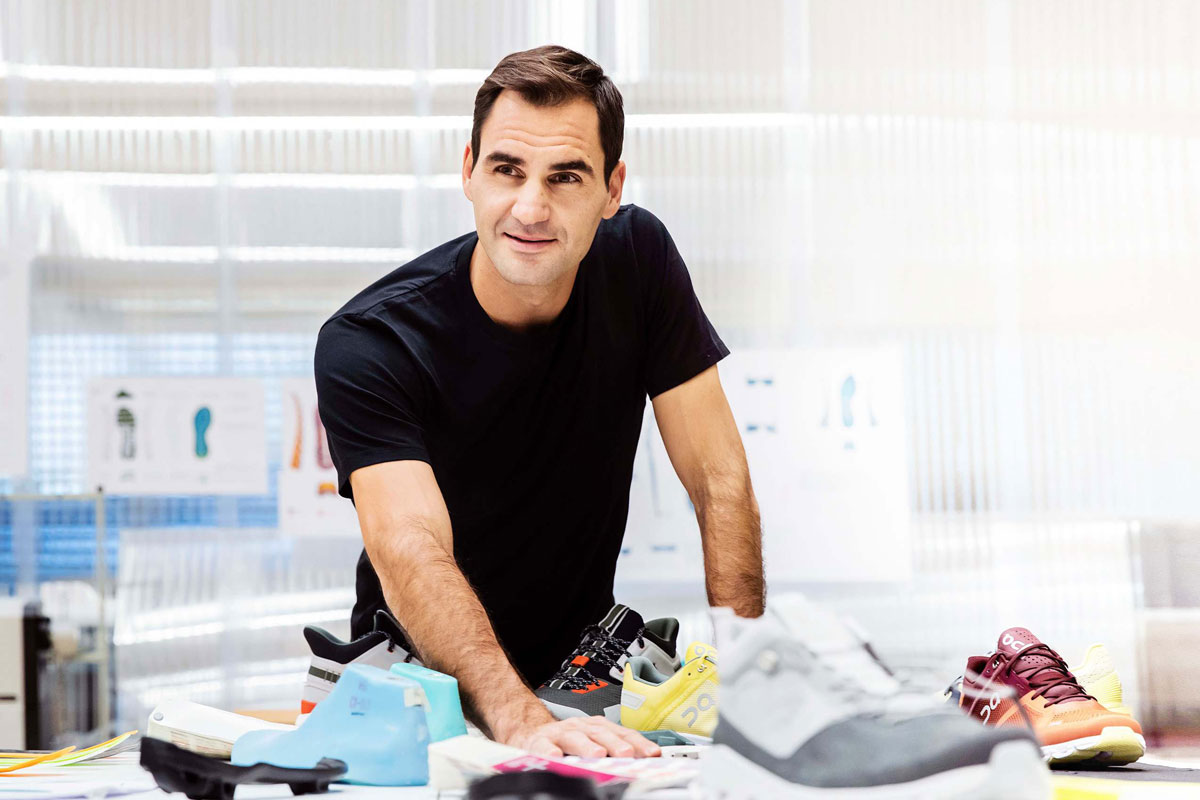 Roger Federer has endorsements from many major business, including On Running.

“Since he joined the Chiefs just a few years ago, Patrick has developed into one of the most prolific athletes in all of sports,” Kansas City Chiefs chairman Clark Hunt said in a statement about Patrick Mahomes who led them to their first championship in 50 years.

“With his dynamic play and infectious personality, he is one of the most recognised and beloved figures to put on the Chiefs uniform.

“He’s an extraordinary leader and a credit to the Kansas City community, and I’m delighted that he will be a member of the Chiefs for many years to come.”

Great day today. First half billion dollar player in sports history. Largest contract in sports history. First time NFL player has been the highest paid player in sports history. No trade clause. First time MLB and NBA concepts woven into NFL contract. History made. The DNA of a dynasty is in place in KC. The best part of this first picture is that everyone in it was in our very first picture in Lubbock, TX a little over three and a half years ago. A lot has changed but two things have stayed the same … we’re family always; family forever. 📸: @chiefsphotog

Baseball star Mike Trout held the previous record after signing a 12-year, US$426 million deal in 2019.

The Chiefs already had picked up their fifth-year option in April on Mahomes, who had been due to make US$825,000 on the final year of his rookie contract this season, to keep him around at least through 2021.

Mahomes threw touchdown passes on consecutive fourth-quarter drives as the Chiefs came back to win their first Super Bowl title in 50 years. Mahomes was awarded the Most Valuable Player award and cemented his status as the face of the Kansas City franchise.