The one country still happy to play football

Belarus, which borders Latvia to the north, Lithuania to the northwest, Poland to the west, Russia to the north and the east, and Ukraine to the south, had 81 confirmed cases of COVID-19 on 23 March, with 22 patients discharged.

By The one country still happy to play football

In Europe, the UK, the Americas and Australasia there is no sport due to the risks posed by the coronavirus COVID-19 and the authorities in charge are in talks trying to find a way to resume. But in Belarus, a country of just over nine million people in eastern Europe, the game of football must go on.

The Belarusian Vysheyshaya Liga season kicked off last Friday, despite coronavirus killing off every other football league in Europe. Energetik BGU beat BATE Borisov 3-1 to start the 2020 campaign in front of 730 fans.

Despite the great video, it didn’t went well for BATE. 3-1 loss to Energetik BGU. https://t.co/O3FfMeTg0M

The matches have continued as planned and support for the clubs has even come in from Australia, who are watching the matches live through sports betting accounts.

No football in Australia means that we've chosen a new team to support. FK Slutsk!
Forza Slutsk.
We are top of the League 😍
Any chance of a link to buy some Slutsk kits and get them sent to Australia?@RUSNLF #Slutsk #BelarusianPremierLeague #ForzaSlutsk

“If the situation is like Italy, like (the rest of) Europe, of course we must stop the league because it’s dangerous. But here, until now, it’s not (as) dangerous,” Elis Bakaj told theScore after training with Dynamo Brest. “The situation is under control.” 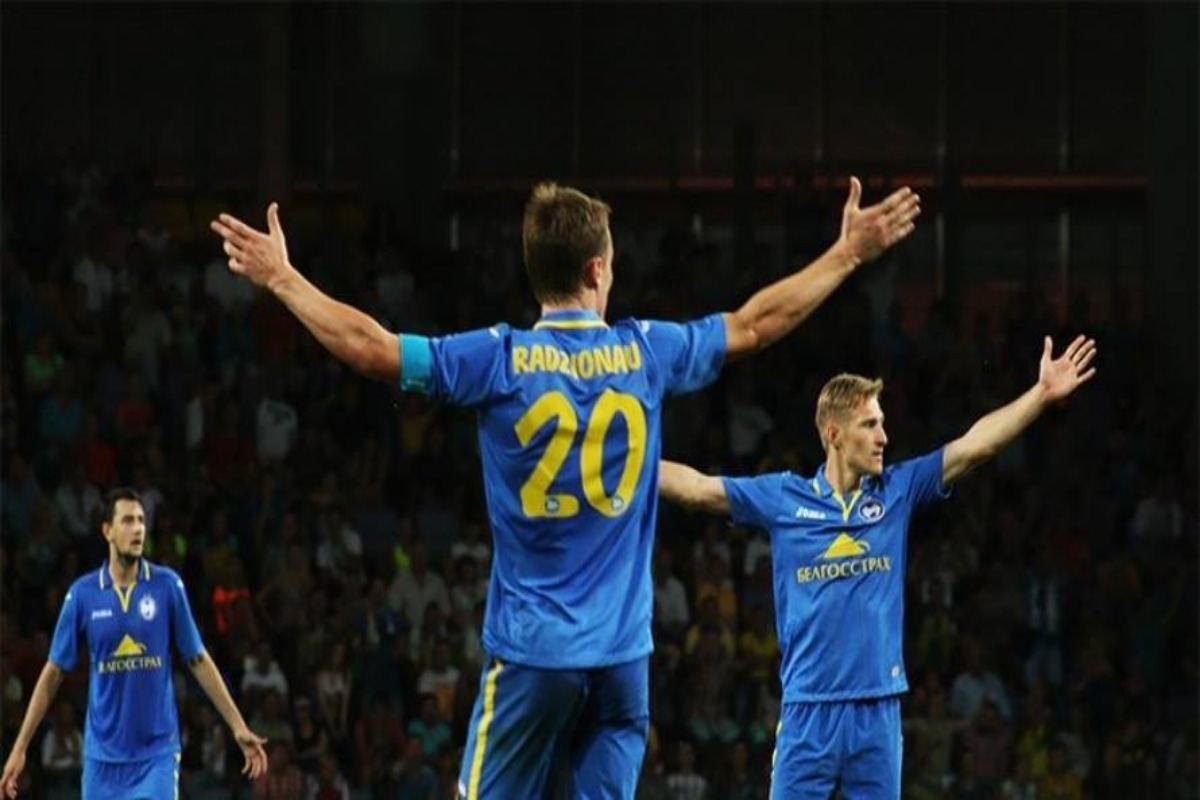 Belarus, which borders Latvia to the north, Lithuania to the northwest, Poland to the west, Russia to the north and the east, and Ukraine to the south, had 81 confirmed cases of COVID-19 on 23 March, with 22 patients discharged. No-one has died from COVID-19 in Belarus.

Bazanov said last Friday: “For what reason should we not start it? Is a state of emergency declared in our country?”

“There is no critical situation. So we decided that we are starting the championship in a timely manner. Today.”

Few players can see the risk from playing games or having their fans turn up to support them.

“Yes, many matches in Europe have been played without spectators,” Bazanov added.

“But so many fans gather around the stadium that it makes no sense to close off the game.”

The most avid supporter of the football taking place is Belarus President Alexander Lukashenko. 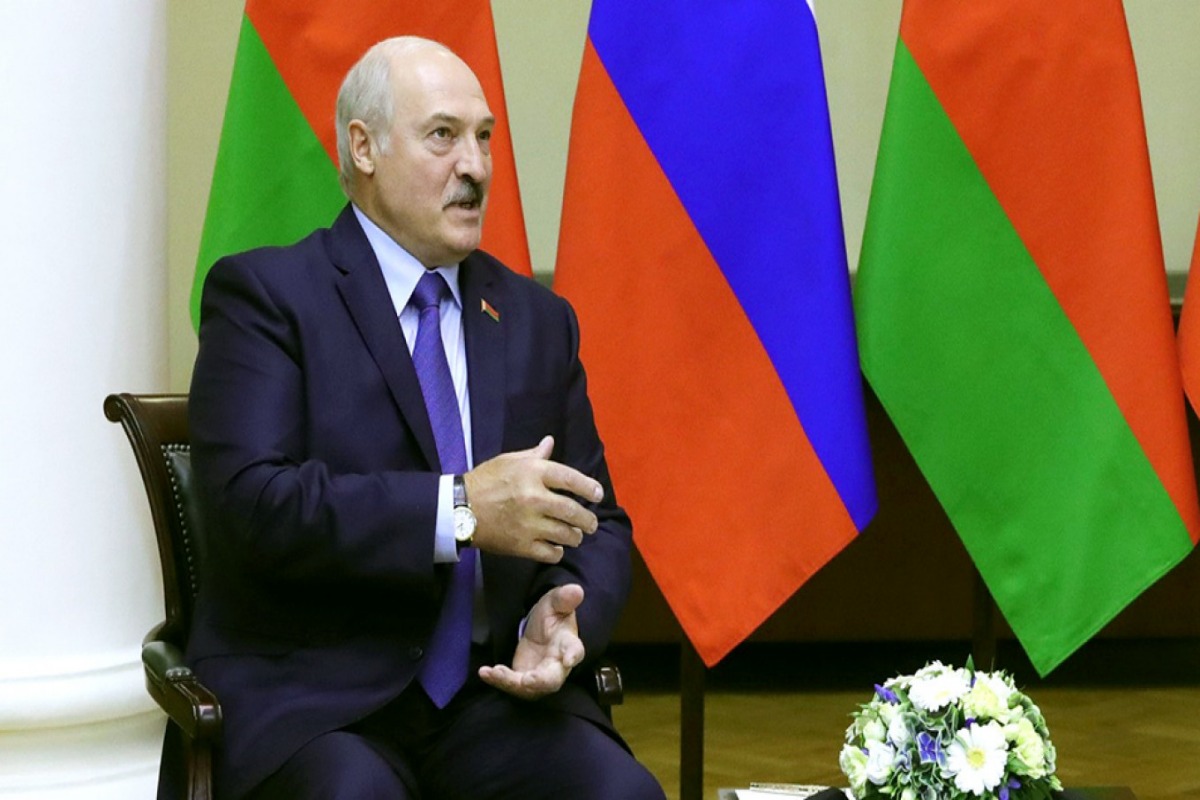 “I am absolutely convinced that we could suffer more from panic than from the virus itself,” he told a meeting of officials, AP News reported.

With the paucity of sport being played, the matches in the Vysheyshaya Liga have taken pride of place on international gambling websites.