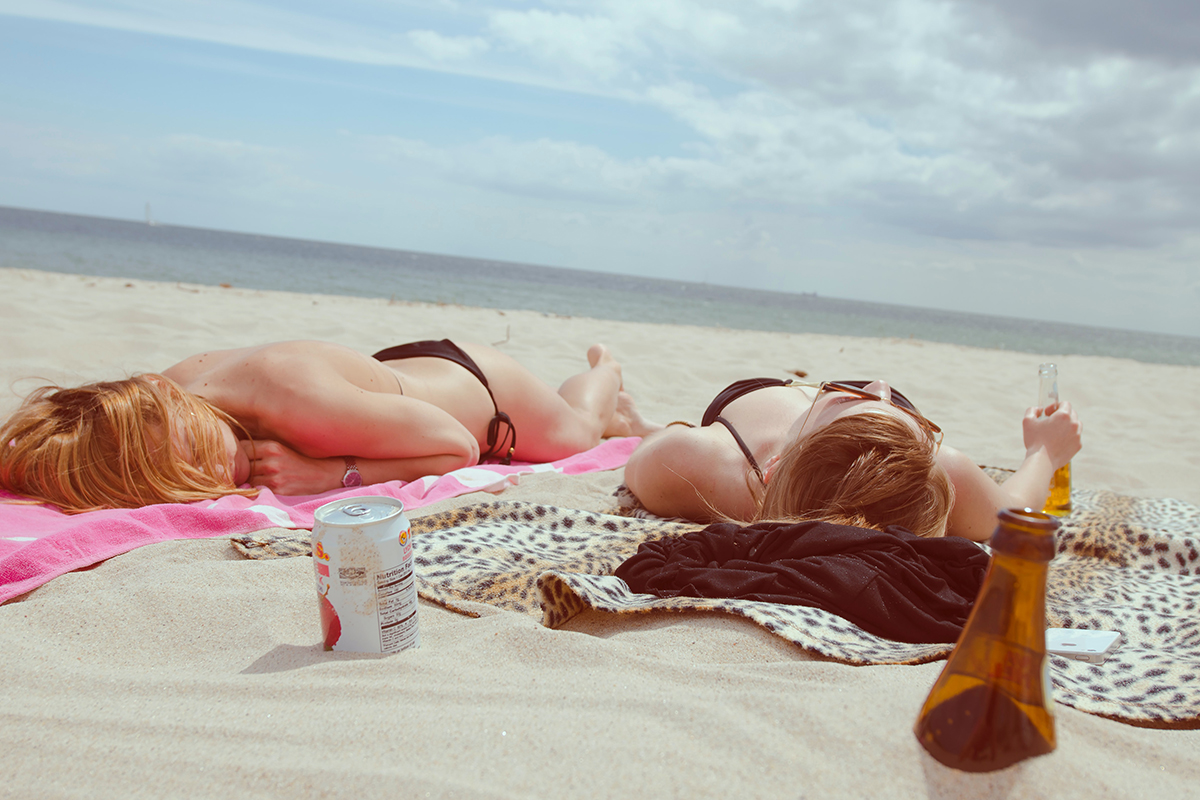 The vital link between vitamin D and COVID-19

"Our analysis shows that having sufficient vitamin D might be as high as cutting the mortality rate in half," said Vadim Backman, the Walter Dill Scott Professor of Biomedical Engineering at Northwestern University

Vitamin D, known as the “sunshine vitamin” because it is produced in your skin in response to the sun, is playing a factor in the deaths from the novel coronavirus.

A statistical analysis of data from hospitals and clinics across China, France, Germany, Italy, Iran, South Korea, Spain, Switzerland, the UK and the US discovered a strong correlation between severe vitamin D deficiency and COVID-19 mortality rates.

Human bodies produce vitamin D naturally when directly exposed to sunlight. There a few foods that contain vitamin D, including salmon, sardines, egg yolk and prawns. The following can have vitamin D added: milk, cereal, yogurt and orange juice. It is also in supplements. Vitamin D has several important functions, with the most vital regulating the absorption of calcium and phosphorus, and facilitating normal immune system function. Getting a sufficient amount of vitamin D is important for normal growth and development of bones and teeth. It is known to help resist certain diseases. 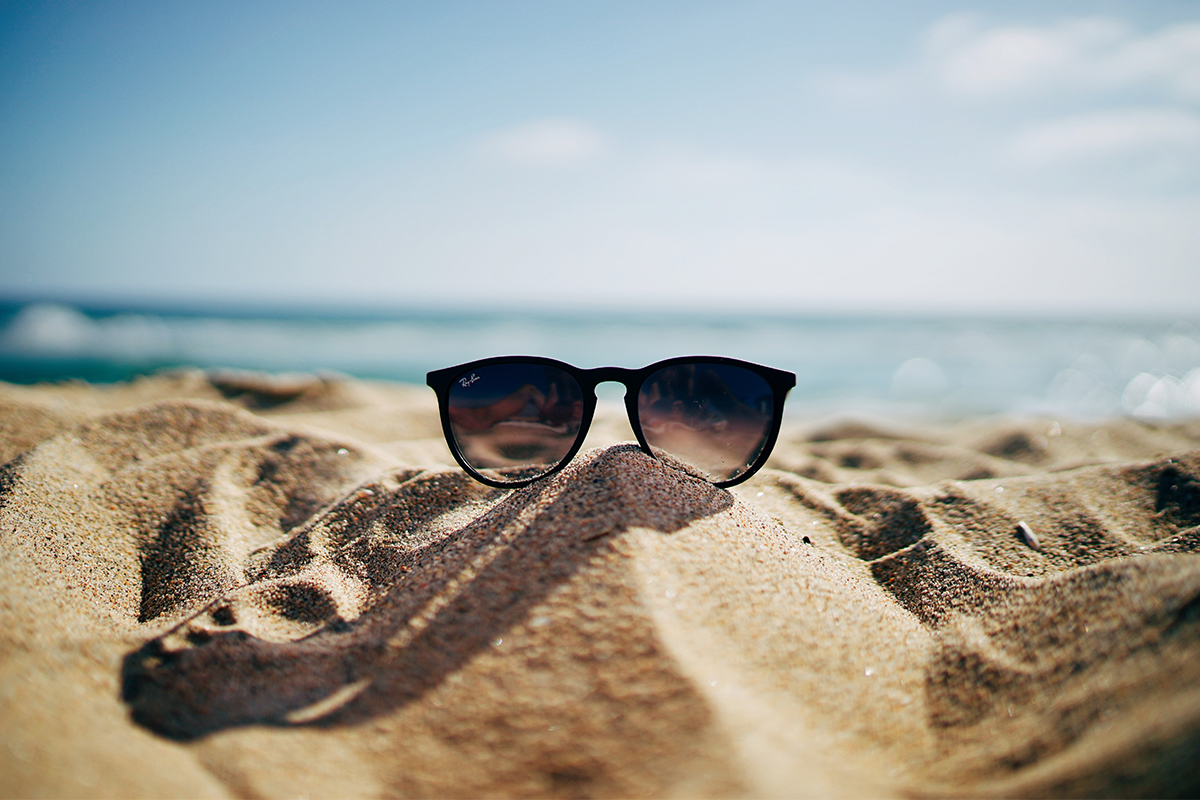 Led by Northwestern University in Evanston, Illinois, the research team noted that patients from countries with high COVID-19 mortality rates, such as Italy, Spain and the UK, had lower levels of vitamin D compared to patients in countries that were not as severely affected.

However, the researchers cautioned that this doesn’t mean that everyone should start panic buying and hoarding vitamin supplements.

“While I think it is important for people to know that vitamin D deficiency might play a role in mortality, we don’t need to push vitamin D on everybody,” said Northwestern University’s Vadim Backman, who led the research. “This needs further study, and I hope our work will stimulate interest in this area. The data also may illuminate the mechanism of mortality, which, if proven, could lead to new therapeutic targets.”

Backman and his researchers were inspired to examine vitamin D levels after noticing unexplained differences in COVID-19 mortality rates from country to country. Some hypothesised that differences in healthcare quality, age distributions in population, testing rates or different strains of the coronavirus might be responsible. Backman remained skeptical.

“None of these factors appears to play a significant role,” he said. “The healthcare system in northern Italy is one of the best in the world. Differences in mortality exist even if one looks across the same age group. And, while the restrictions on testing do indeed vary, the disparities in mortality still exist even when we looked at countries or populations for which similar testing rates apply.

“Instead, we saw a significant correlation with vitamin D deficiency.”

Backman, the Walter Dill Scott Professor of Biomedical Engineering at Northwestern’s McCormick School of Engineering, and his team discovered a strong correlation between vitamin D levels and cytokine storm, which is a hyperinflammatory condition caused by an overactive immune system, together with a correlation between vitamin D deficiency and mortality.

“This is what seems to kill a majority of COVID-19 patients, not the destruction of the lungs by the virus itself. It is the complications from the misdirected fire from the immune system.” 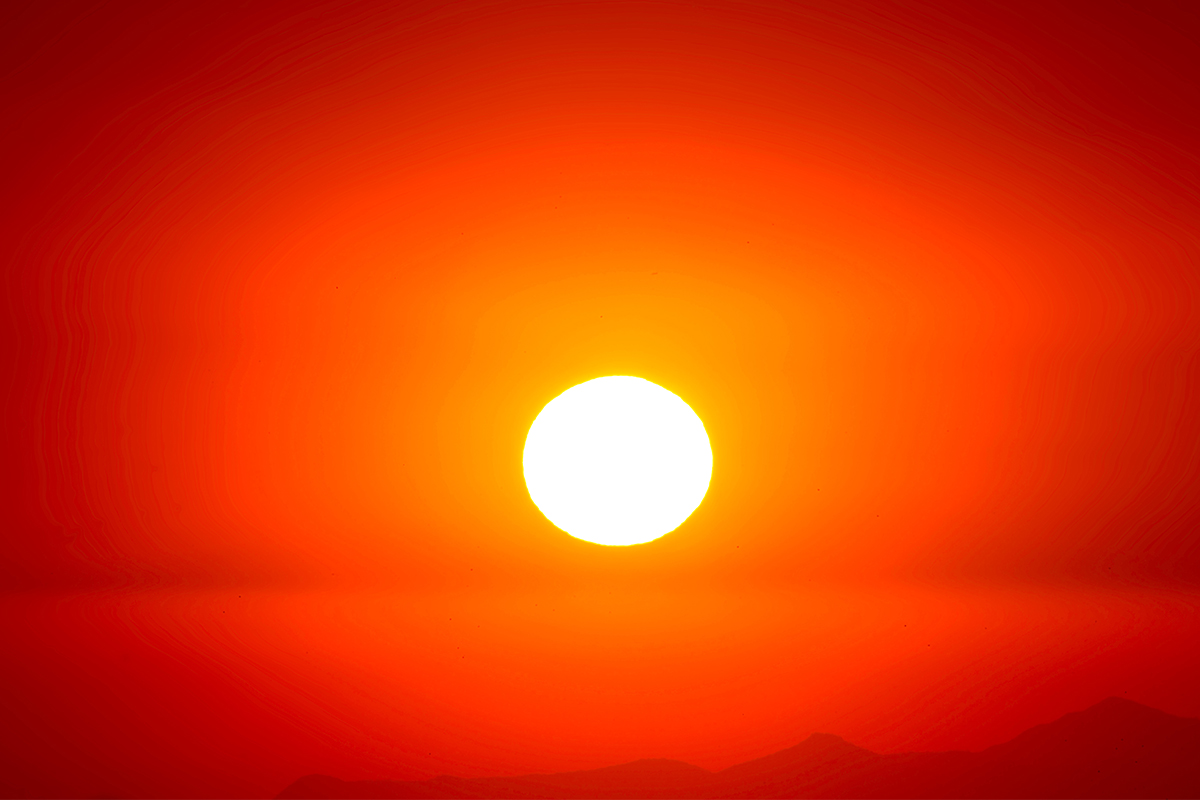 Not only does vitamin D enhance our innate immune systems, it also prevents our immune systems from becoming dangerously overactive, which means that having healthy levels of vitamin D could protect patients against severe complications, including death, from COVID-19.

“Our analysis shows that it might be as high as cutting the mortality rate in half,” Backman said. “It will not prevent a patient from contracting the virus, but it may reduce complications and prevent death in those who are infected.”

Men more likely to die of COVID-19 than women

Children under 10 do not transmit coronavirus to adults