Hydroxychloroquine, the anti-malaria drug that US President Donald Trump said he was taking to prevent an infection of COVID-19, has had its testing as a possible treatment for virus that has brought the world to its knees, suspended over safety fears. 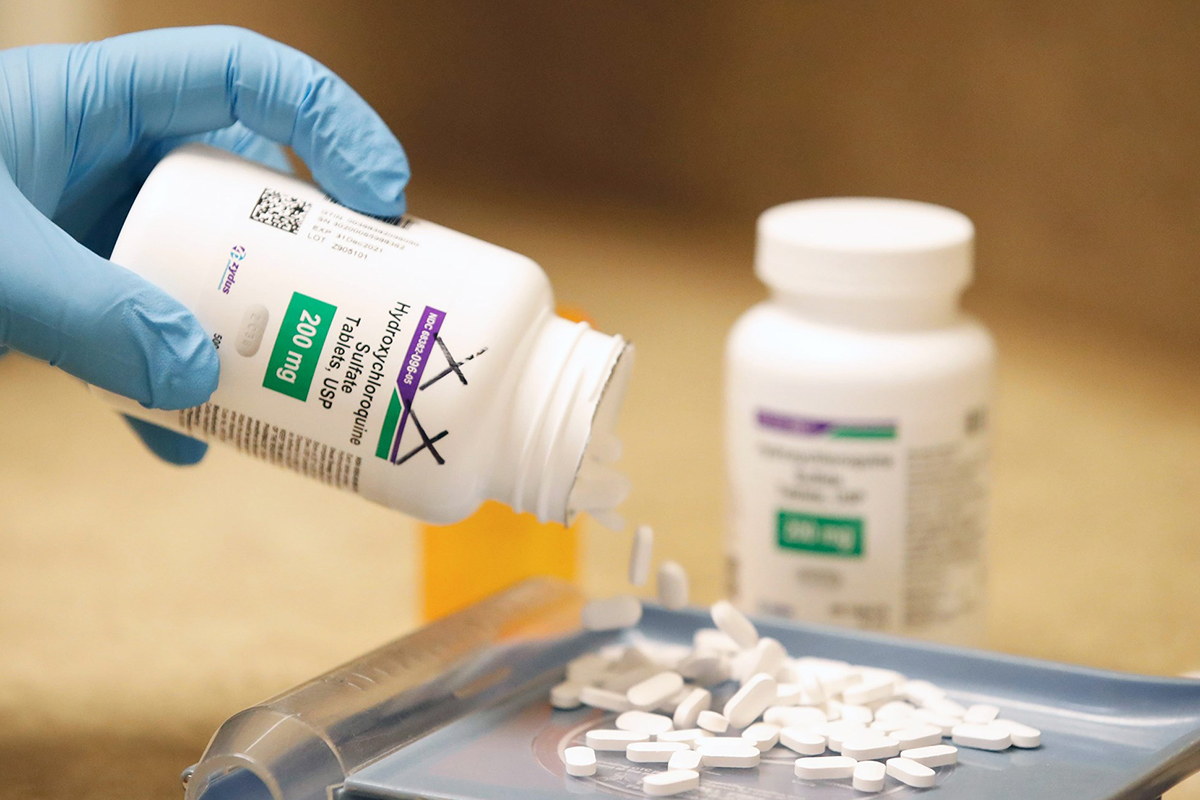 The latest study, published in The Lancet medical journal, found that hydroxychloroquine did not appear to help patients hospitalised with the novel coronavirus and instead was associated with heart complications and an increased risk of death. The study led by researchers at the Brigham and Women’s Hospital in Boston, Massachusetts, analysed the outcomes of 96,032 patients in hospital, 14,888 of whom received the antimalarial treatments chloroquine and hydroxychloroquine over the course of four months. The patients came from 671 hospitals from six continents.

Trump earlier this month said he was taking hydroxychloroquine.

“I’m taking it for about a week-and-a-half now and I’m still here, I’m still here,” said Trump. He revealed in an interview on Sinclair Broadcasting on Sunday that he had “finished, just finished” his course of hydroxychloroquine.

Brazil President Jair Bolsonaro has touted the supposed benefits of hydroxychloroquine against the novel coronavirus.

Brazil’s Health Ministry said on Monday it would not change its recommendation to treat coronavirus with hydroxychloroquine, despite the WHO’s action to suspend all testing of its effectiveness against COVID-19.

WHO Chief of Emergencies Dr Mike Ryan told an online briefing that, as cases were declining in many countries, they were still increasing in Central and South America, South Asia and Africa. 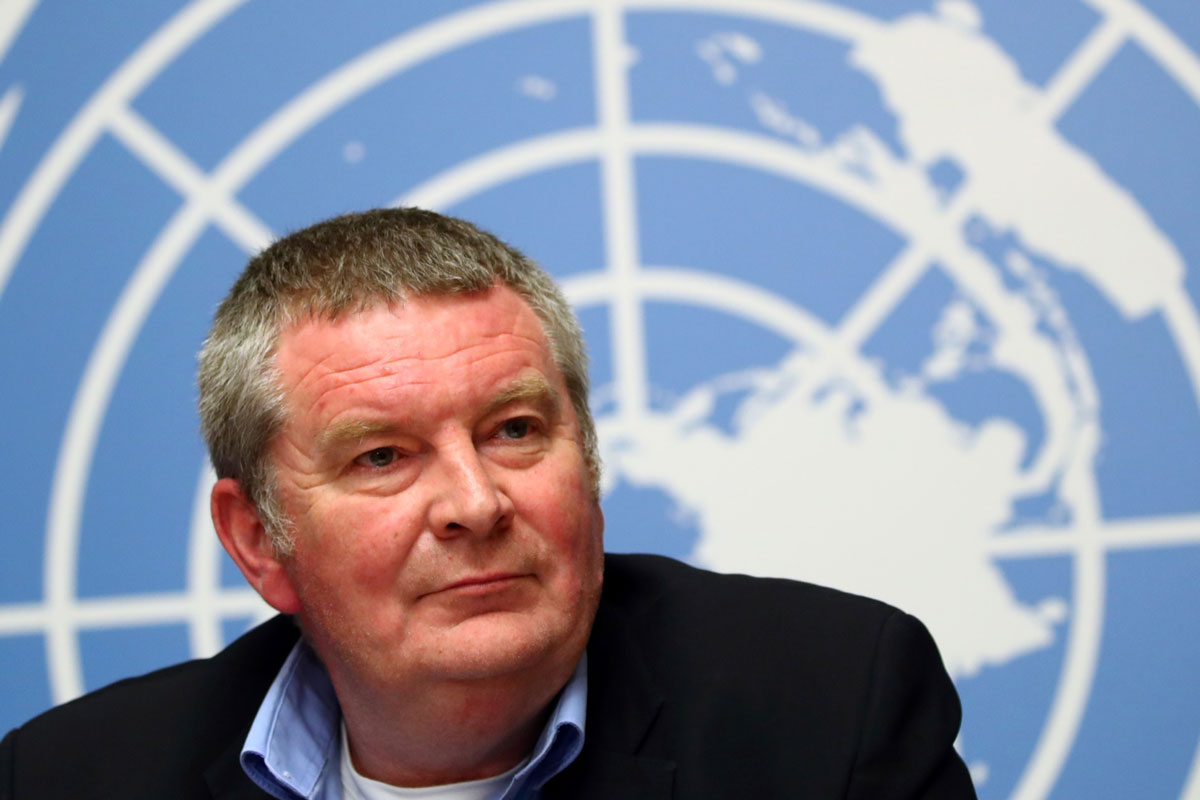 Ryan said there was a chance infection rates could rise again more quickly if measures to halt the first wave were lifted too soon.

“We need to be cognizant of the fact that the disease can jump up at any time,” said Ryan. “We cannot make assumptions that just because the disease is on the way down now it is going to keep going down and we are get a number of months to get ready for a second wave. We may get a second peak in this wave.”

Ryan said countries in Europe and North America should “continue to put in place the public health and social measures, the surveillance measures, the testing measures and a comprehensive strategy to ensure that we continue on a downwards trajectory and we don’t have an immediate second peak.”