Scientists from Germany and the UK have discovered evidence a temperate rainforest once existed at the South Pole, showing that the world at that time was a lot warmer than previously thought.

The presence of the rainforest suggests average temperatures were around 12C and that there was unlikely to be an ice cap at the South Pole at the time, Science Daily reported.

The research has now provided a new and unprecedented perspective on the climate history of Antarctica. In a sediment core collected in the Amundsen Sea, West Antarctica, in February 2017, the team discovered pristinely preserved forest soil from the Cretaceous, including a wealth of plant pollen and spores and a dense network of roots. These plant remains confirm that, roughly 90 million years ago, the coast of West Antarctica was home to temperate, swampy rainforests where the annual mean temperature was 12 degrees Celsius – an exceptionally warm climate for a location near the South Pole.

The researchers surmise that this warmth was only possible because there was no Antarctic ice sheet and because the atmospheric carbon dioxide concentration was significantly higher than indicated by climate models to date.

The study, which provides the southernmost directly assessable climate and environmental data from the Cretaceous and poses new challenges for climate modellers around the globe, was released in the journal Nature, Alfred Wegener Institute Helmholtz Centre for Polar and Marine Research said in a statement.

“The preservation of this 90-million-year-old forest is exceptional, but even more surprising is the world it reveals. Even during months of darkness, swampy temperate rainforests were able to grow close to the South Pole, revealing an even warmer climate than we expected.” co-author Professor Tina van de Flierdt, from the Department of Earth Science & Engineering at Imperial College London, said.

“The numerous plant remains indicate that 93 to 83 million years ago the coast of West Antarctica was a swampy landscape in which temperate rainforests grew – similar to the forests that can still be found, say, on New Zealand’s South Island,” said co-author Prof Ulrich Salzmann, a palaeoecologist at Northumbria University in Newcastle upon Tyne, UK. 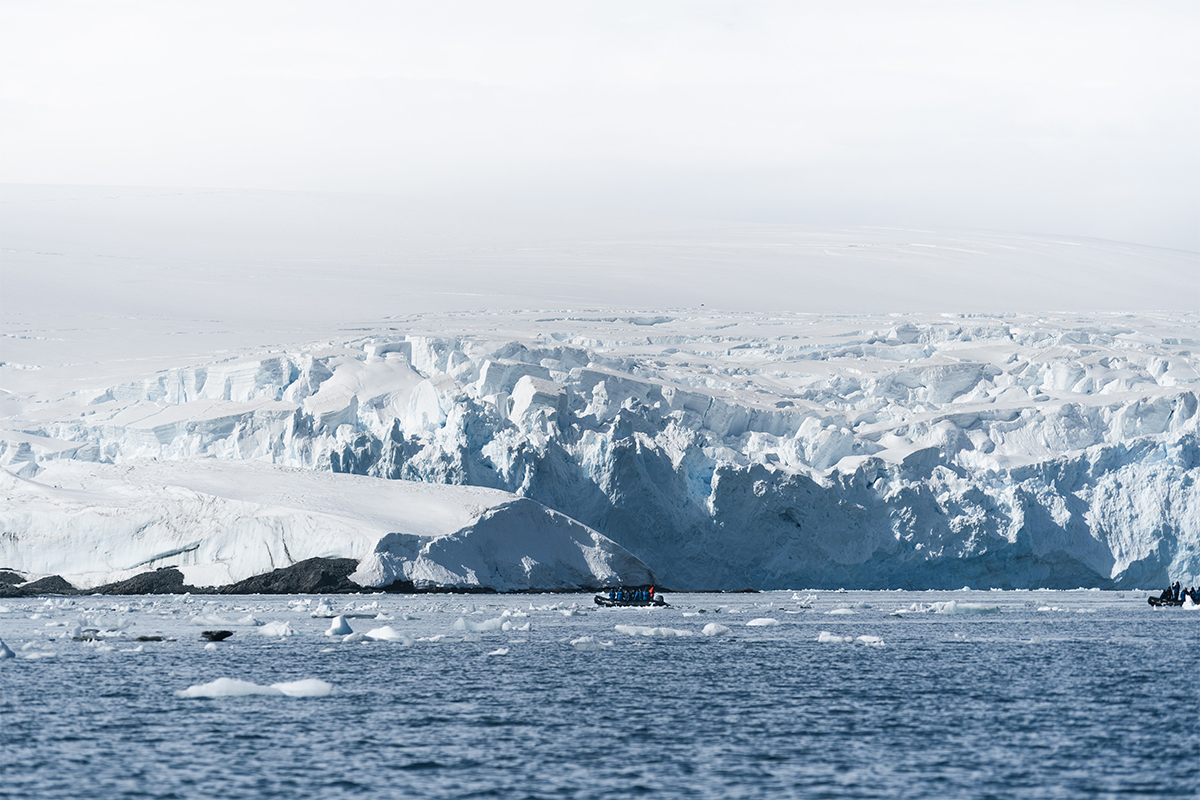 The results of the vegetation analysis puzzled the researchers: under what climatic conditions could a temperate rainforest have formed back then at a geographic latitude of roughly 82 degrees South? Even during the Cretaceous, the Antarctic continent was at the South Pole, which means the region where the forest soil originated was subject to a four-month polar night; for a third of every year, there was no life-giving sunlight at all.

“To get a better idea of what the climate was like in this warmest phase of the Cretaceous, we first assessed the climatic conditions under which the plants’ modern descendants live,” says Johann Klages. The researchers subsequently searched for biological and geochemical temperature and precipitation indicators in the soil sample, on the basis of which they could reconstruct the air and water temperature in the West Antarctic rainforests, as well as the amount of precipitation they received.

The presence of the rainforest suggests average temperatures were around 12C and that there was unlikely to be an ice cap at the South Pole at the time.

“Before our study, the general assumption was that the global carbon dioxide concentration in the Cretaceous was roughly 1000 ppm. But in our model-based experiments, it took concentration levels of 1120 to 1680 ppm to reach the average temperatures back then in the Antarctic,” said first author Dr Johann Klages, a geologist at the AWI. 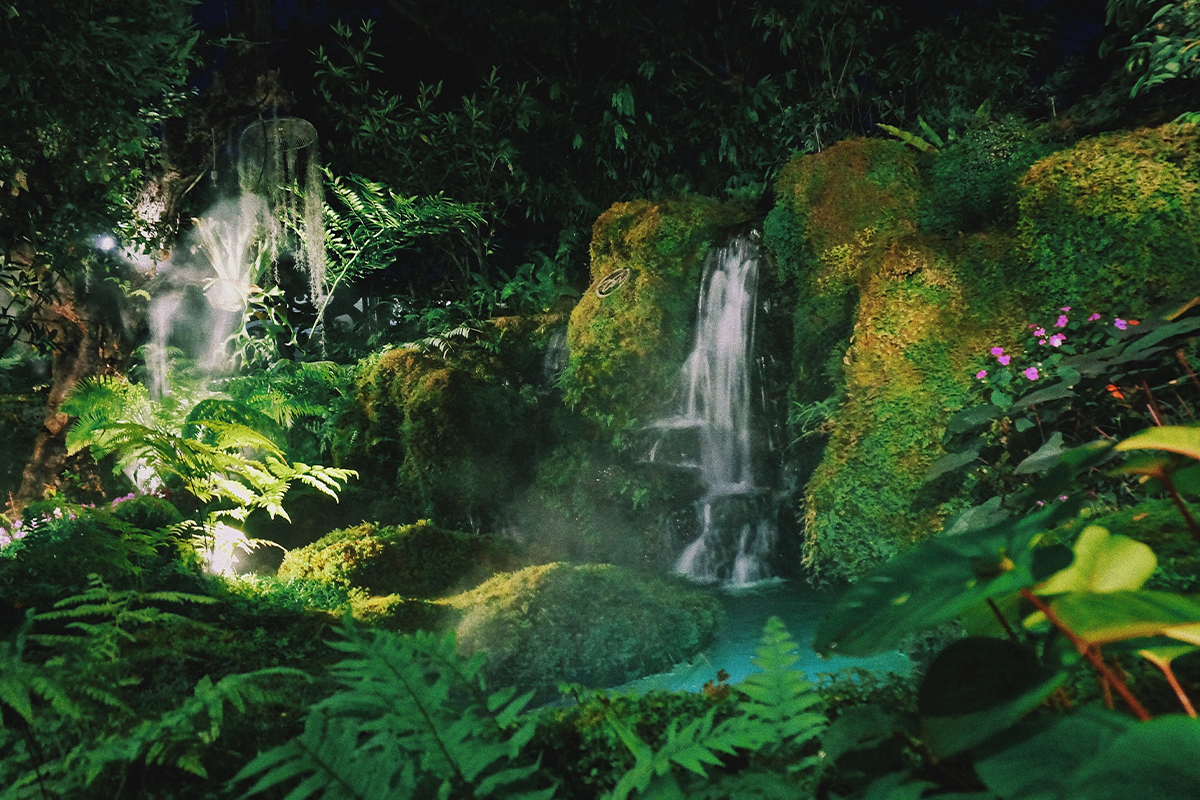 The study showed both the enormous potency of the greenhouse gas carbon dioxide, and how essential the cooling effects of today’s ice sheets are.

“We now know that there could easily be four straight months without sunlight in the Cretaceous. But because the carbon dioxide concentration was so high, the climate around the South Pole was nevertheless temperate, without ice masses,” said co-author Dr Torsten Bickert, a geoscientist at the University of Bremen’s MARUM research centre.

The big question now is: if it became so warm in the Antarctic back then, what caused the climate to subsequently cool so dramatically to form ice sheets again?

Finding the causes of these tipping points is now a key challenge for the international climate research community.