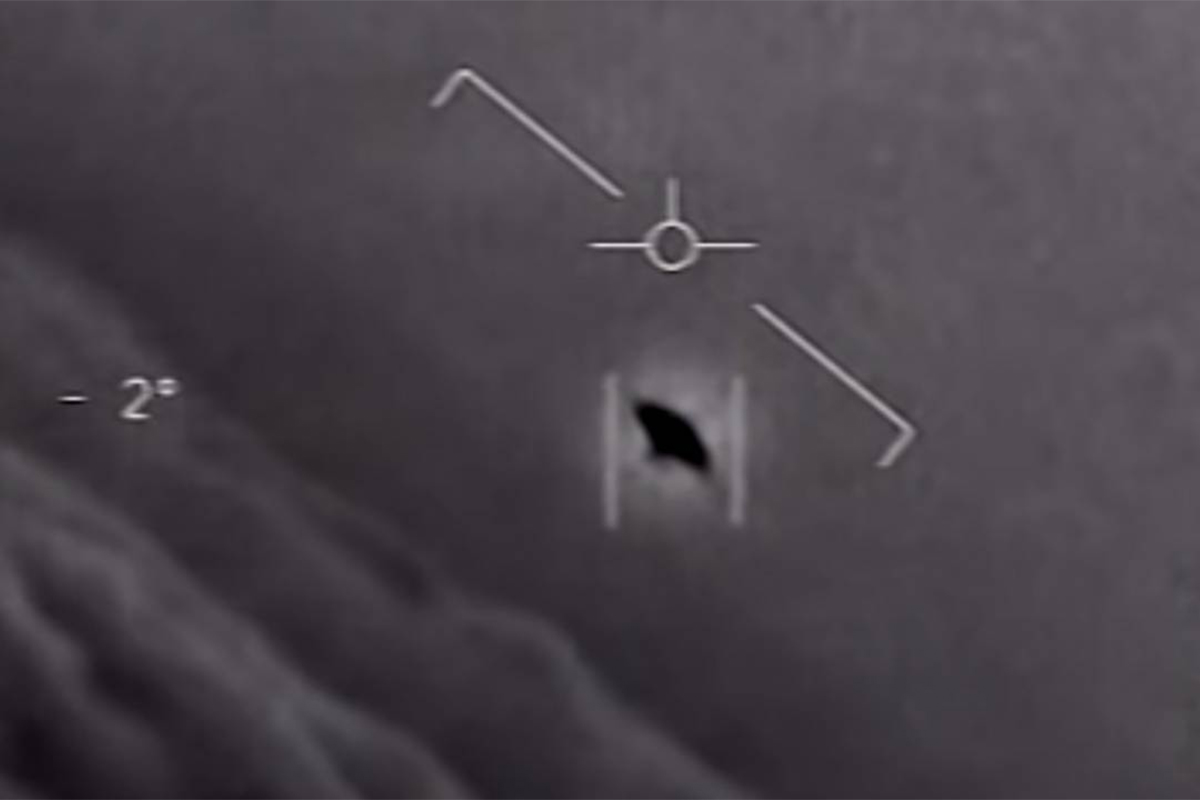 The videos were released by Tom DeLonge's UFO research organisation, To The Stars Academy of Arts & Science, in 2017 but the US Navy did not admit their veracity until late last year

The Pentagon has formally released three unclassified videos taken by US Navy fighter pilots of “unidentified aerial phenomena”. In other words, UFOs.

The videos show fast-moving oblong objects racing through the sky and a US Navy fighter pilot, in a 2015 video yelling, “Look at that thing, dude — it’s rotating!” One of the videos from 2004 shows US Navy fighter pilots encountering an object 40 feet long hovering about 50 feet above the water. 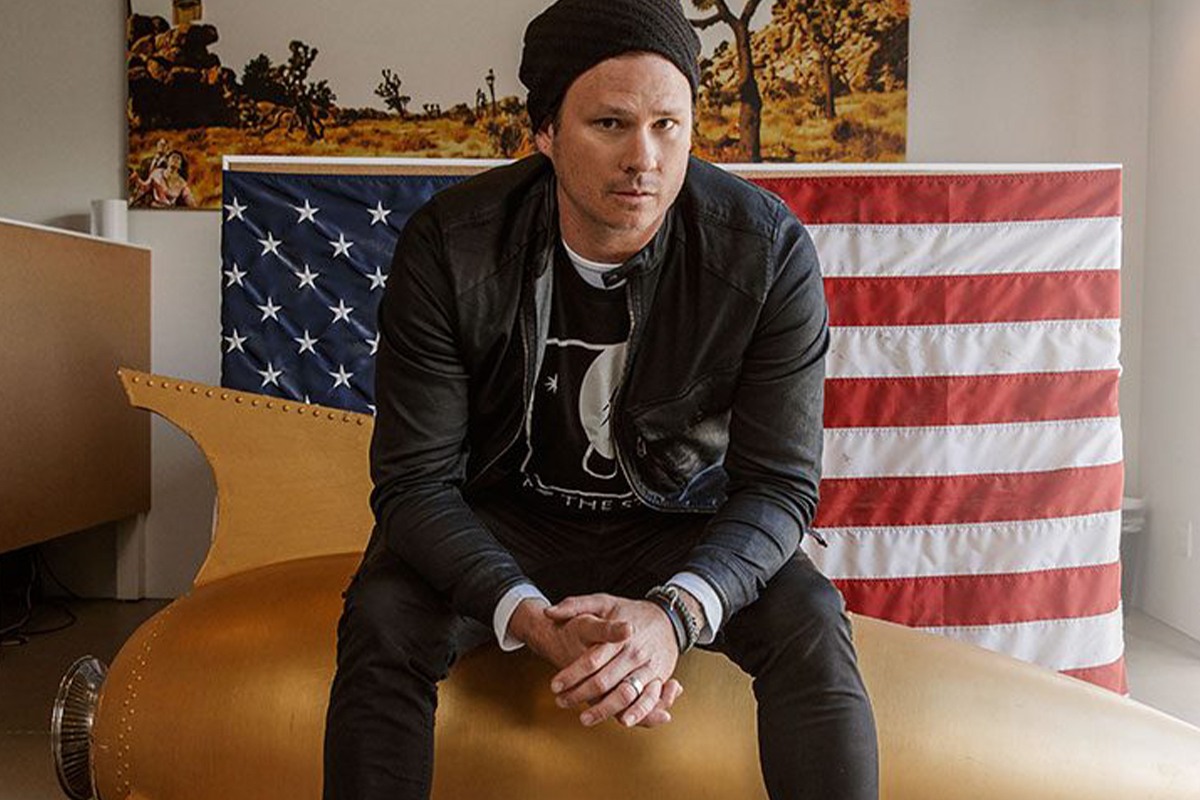 The videos were released by Tom DeLonge, the co-lead vocalist and guitarist of the rock band Blink-182, to the New York Times in 2017 through DeLonge’s UFO research organisation, To The Stars Academy of Arts & Science (TTSA).

UFOs are real and my partners at @TTSAcademy (that hail from CIA, DOD and Lockheed Martin SkunkWorks) stood with me for three years to let you know this (and more) was coming. Support @TTSAcademy if you want this information to blow wide open. Thank you all for believing in us.

The first video, known as Flir1, showed pilots examining a UFO through a sensor camera that flips through several different scans. The object abruptly zips away at high speed, eluding the pilot’s efforts to lock onto it. It was recorded in 2004 off the coast of San Diego, California.

The second video, called Gimbal, showed a disk-shaped object with a small protrusion at the bottom of it. It was recorded by a US Navy fighter pilot using an infrared camera in January 2015, the Pentagon confirmed on Monday (US time).

Two pilots can be heard marvelling at the sight in audio from the clip.

The other pilot replies: “There’s a whole fleet of them. My gosh!”

One of the pilots then pointed out that the object was flying at high speed against the wind.

The object then tilts 90 degrees, and the video ends.

The third video, titled Go Fast, shows an object going very quickly. The unidentified object can be seen moving at an extremely high speed over water and below the fighter jet recording it. The fighter tries to lock onto the object with infrared sensors but the instruments can’t keep up.

The Pentagon, which only confirmed the veracity of the videos late last year, said it formally released the footage after a “thorough review” determined the videos do not reveal any sensitive information and to “clear up any misconceptions by the public on whether or not the footage that has been circulating was real,” said Sue Gough, a US Defence Department spokeswoman.

“After a thorough review, the department has determined that the authorised release of these unclassified videos does not reveal any sensitive capabilities or systems, and does not impinge on any subsequent investigations of military air space incursions by unidentified aerial phenomena.”

The US Navy acknowledged the videos existed in late 2019.

“This is all about frequent incursions into our training ranges by UAPs [unidentified aerial phenomena],” said Joe Gradisher, spokesperson for the deputy chief of naval operations for information warfare, in an interview with CNN last September. “Those incursions present a safety hazard to the safe flight of our aviators and security of our operations.”

Gradisher said at the time that transparency around the sightings was important to allow pilots to report something that could be dangerous, rather than feel embarrassed at what they thought they saw.