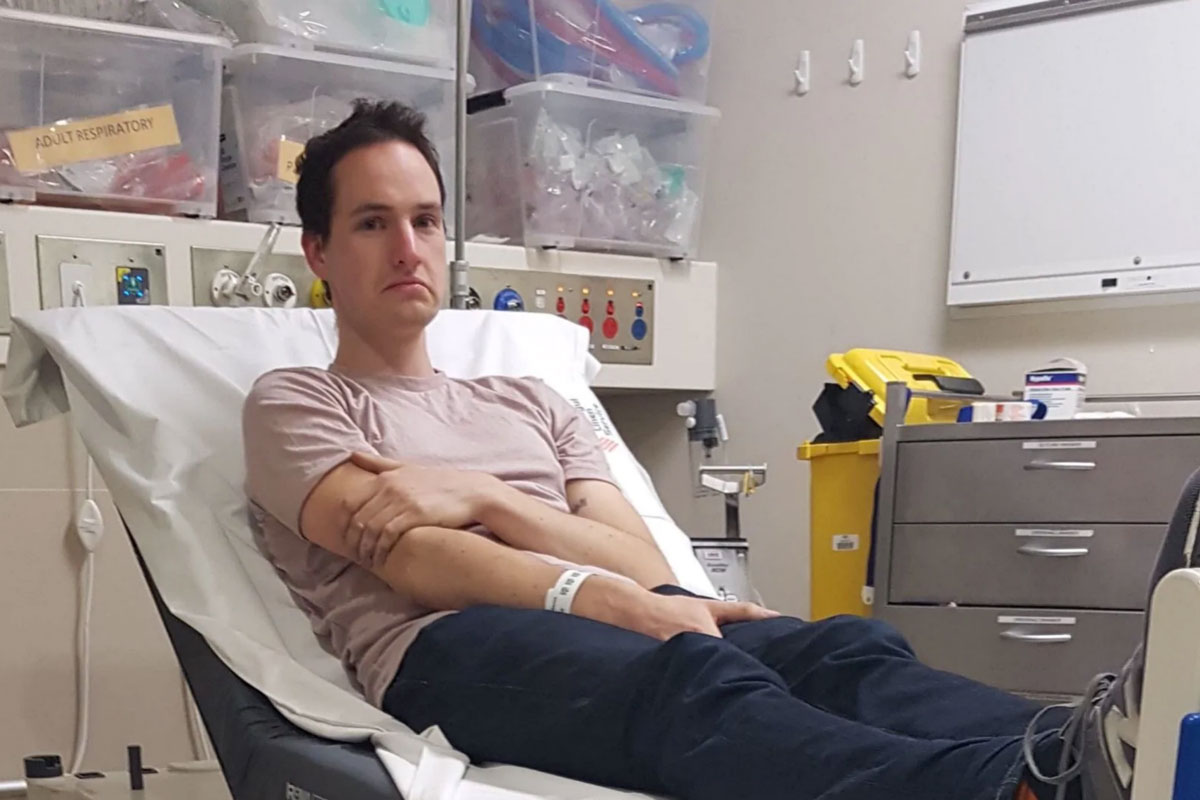 Scientists throughout the world are working day and night trying to find ways to stop COVID-19, even when in self-imposed isolation. Astrophysicist Dr Daniel Reardon, a research fellow at Swinburne University of Technology in Melbourne, Australia, had an idea to create a device to help stop people catching coronavirus.

The 27-year-old Reardon was toying with the idea of creating a necklace with four powerful neodymium magnets that would sound an alarm if you put your hands near your face.

“I have some electronic equipment but really no experience or expertise in building circuits or things,” Daniel Reardon told The Guardian.

“I had a part that detects magnetic fields. I thought that if I built a circuit that could detect the magnetic field, and we wore magnets on our wrists, then it could set off an alarm if you brought it too close to your face. A bit of boredom in isolation made me think of that.”

However Daniel Reardon’s idea produced the opposite effect. The necklace buzzed continuously until a magnet was placed close to it.

“I had a laugh and gave up temporarily,” Reardon told BBC News. “Then I started mindlessly placing the magnets on my face. First my ear lobes, then my nostrils – like a magnetic piercing.

“The problem was when I put magnets in my other nostril. They all pinched together, and the ones on my septum got stuck!” 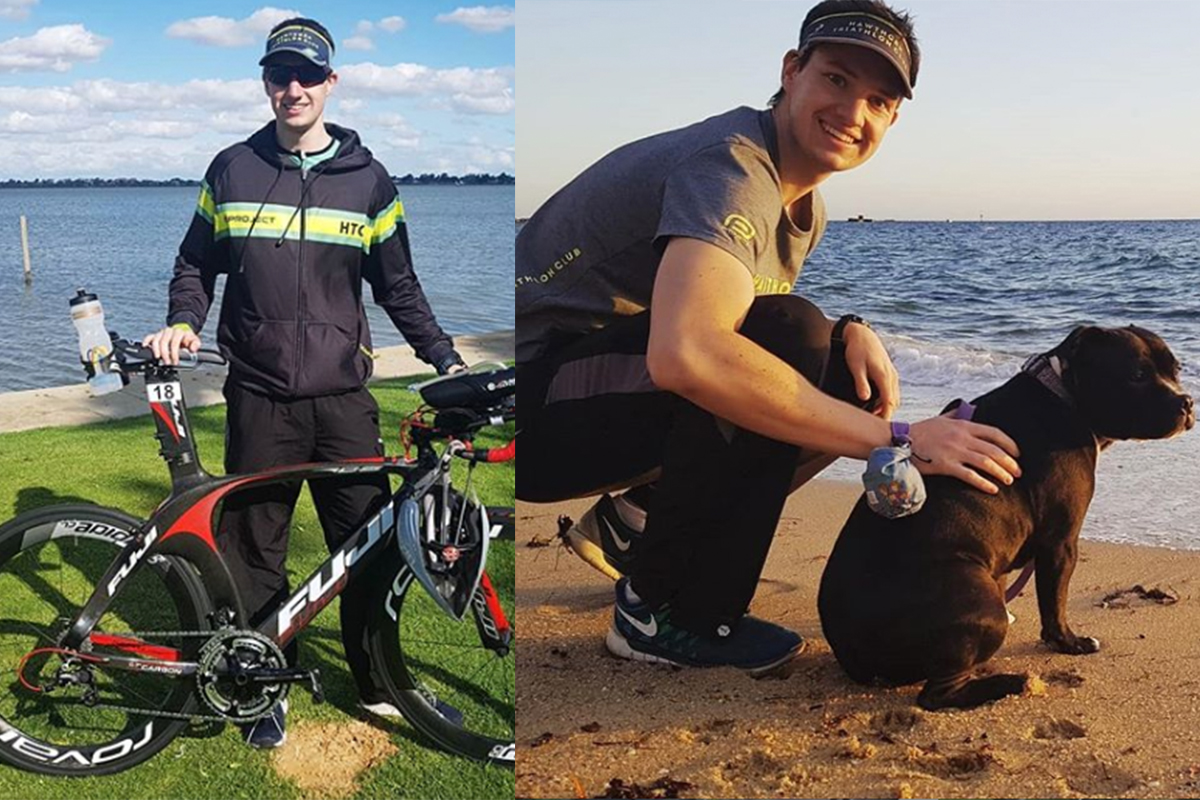 Then Daniel Reardon attempted to use his remaining magnets to remove them.

“At this point, my partner who works at a hospital was laughing at me,” he said. “I was trying to pull them out but there is a ridge at the bottom of my nose you can’t get past,” he told The Guardian.

“After struggling for 20 minutes, I decided to Google the problem and found an article about an 11-year-old boy who had the same problem. The solution in that was more magnets. To put on the outside to offset the pull from the ones inside.

“As I was pulling downwards to try and remove the magnets, they clipped on to each other and I lost my grip. And those two magnets ended up in my left nostril while the other one was in my right. At this point I ran out of magnets.”

Reardon then got a pair of pliers to try and pull the magnets out. However, the pliers became magnetised by the magnets stuck inside his nose.

“Every time I brought the pliers close to my nose, my entire nose would shift towards the pliers and then the pliers would stick to the magnet,” said Reardon.

“It was a little bit painful at this point.

“My partner took me to the hospital that she works in because she wanted all her colleagues to laugh at me. The doctors thought it was quite funny, making comments like ‘This is an injury due to self-isolation and boredom.’”

Two doctors at the hospital used an anaesthetic spray and manually removed the magnets from Reardon’s nose.

“When they got the three out from the left nostril, the last one fell down my throat,” Reardon said.

“That could have been a bit of a problem if I swallowed or breathed it in, but I was thankfully able to lean forward and cough it out … Needless to say I am not going to play with the magnets any more.”

He has also discounted his experiment of a COVID-19 necklace alarm to stop you putting your hands to your face.