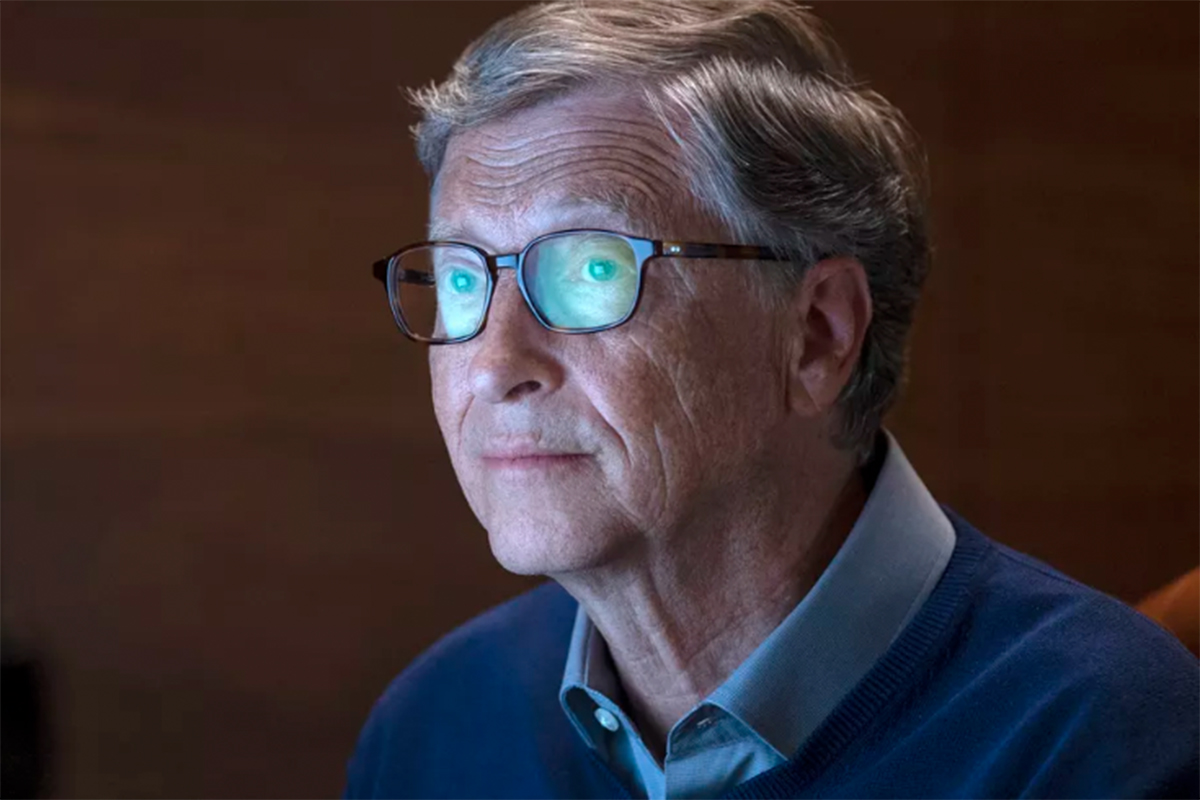 Bill Gates' foundation directs itself to one major task

“You’re going to have economies with greatly reduced activity levels for years. So-called ‘animal spirits’ are going to be hard to find, other than government largesse. We’re definitely in the tens of trillions, which blows the mind."

Bill Gates says the Bill & Melinda Foundation is now directing itself solely at the coronavirus pandemic.

In a telephone interview to the Financial Times from his Seattle base, Bill Gates said that the “total attention” on COVID-19 means that other important work has to be put aside.

In normal times, the Bill & Melinda Gates Foundation uses more than half of its resources into reducing deaths from infectious diseases.

“We’ve taken an organisation that was focused on HIV and malaria and polio eradication, and almost entirely shifted it to work on this,” Gates said. “This has the foundation’s total attention. Even our non-health related work, like higher education and K-12 (schools), is completely switched around to look at how you facilitate online learning.”

Bill Gates, who stepped down as Microsoft CEO in 2000, left his full-time role at Microsoft in 2008 and stepped down from the board last month, said clinical trials of a promising new Aids drug and campaigns for measles vaccinations and polio eradication would suffer as a result of the concentration on COVID-19.

“This emergency has distracted a lot of critical work in many, many areas,” said Gates. “Fewer people able to show up for routine immunisation or supply chains for immunisation not working well, that’s hundreds of thousands of deaths right there. If we can’t keep getting malaria treatments out effectively, that’s a huge rebound in malaria.”

The Bill & Melinda Foundation, the world’s wealthiest charity, has directly allocated more than US$250 million to research into and readiness for the coronavirus. It is also funding research for a vaccine. The foundation has an endowment of more than US$40 billion.

“If our best treatments reduce the deaths by less than 95 percent, then we will still need a vaccine before we can go back to normal,” Gates wrote in a blog on 23 April.

Gates is also predicting major economic loss globally due to the coronavirus and in his blog said that the world would never return to normal without the use of a vaccine.

“You’re going to have economies with greatly reduced activity levels for years. So-called ‘animal spirits’ are going to be hard to find, other than government largesse. We’re definitely in the tens (of trillions), which blows the mind. If you’d asked me six months ago, I wouldn’t have thought that was possible.”

The Bill & Melinda Gates Foundation, along with the world’s other leading public health bodies, agreed collectively on Friday (US time) to collaborate with the private sector under the auspices of the World Health Organisation (WHO) to accelerate the development of diagnostics, drugs and vaccines against COVID-19. A pledging conference that aims to raise US$8 billion is scheduled for 4 May.

Bill Gates has defended the WHO against accusations from US President Donald Trump and other world leaders that the United Nations agency has mismanaged the pandemic response and favoured China.

“WHO is clearly very, very important and should actually get extra support to perform their role during this epidemic,” Gates told the Financial Times, adding that he did not believe that Trump will carry out his threat to withdraw US funding from WHO.

“I think he will do deep analysis and decide that they probably should get more money, not less money,” Gates said.