Wuhan, the city of 11 million people, is the origin of the coronavirus, COVID-19, that spread to 185 countries, killing according to the authorities more than 146,000 people across the globe.

The strict lockdown on Wuhan was lifted after 76 days with shopping malls reopened, companies allowed to reopen and train, road and rail connections restarted on 8 April after the capital city of Hubei province had reported only two new confirmed cases of coronavirus in the past 14 days. There were no confirmed cases of coronavirus in China on 7 April, the day the lockdown lifted. 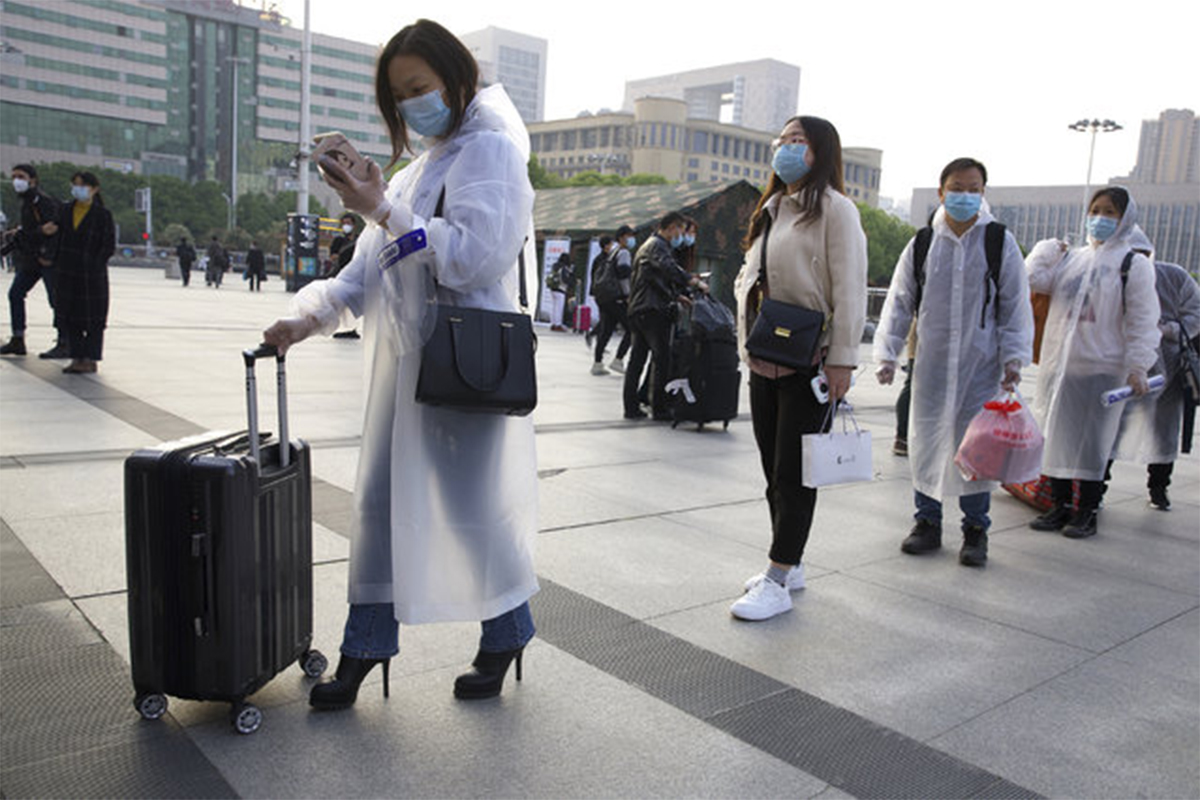 However, Wuhan’s prevention and control taskforce today announced suddenly that another 1290 people had died in Wuhan from COVID-19. That doubled the death toll in the city to 3,869 deaths. The taskforce also announced that another 325 people had COVID-19, totalling 50,333.

The announcement was said to be due to a comprehensive examination and verification of figures from various departments such as funeral parlours, medical institutions, public security authorities and communities in Wuhan, China Daily reported.

“In the early stage, the capability of nucleic acid testing and medical resources was very limited in the city, so some patients died at home without being treated. Medical staff was too busy to treat patients so there had been some delayed reporting. Also, as various types of medical institutions were used to admit COVID-19 patients, a few of them had not been linked with the online direct reporting system,” the notification stated.

In the early stage of the outbreak, a rapid rise in number of patients and quick spread of the disease overwhelmed the city’s medical system, with makeshift hospitals built.

The new, updated figure comes after weeks of scepticism about the reported death toll in Wuhan, as other countries have seen fatalities reach more than 10,000, BBC news reported.

Senior UK government minister Michael Gove told the BBC last week that “some of the reporting from China was not clear about the scale, the nature, the infectiousness of the virus”.

US President Donald Trump also said last week that the reported death toll and infections seemed “a little bit on the light side”. For some time US lawmakers have accused China of under-reporting the scale of the COVID-19 outbreak.

An official intelligence report to the White House concluded that China’s reporting on coronavirus infections and deaths was “intentionally incomplete” and the numbers were “fake”, Bloomberg reported.