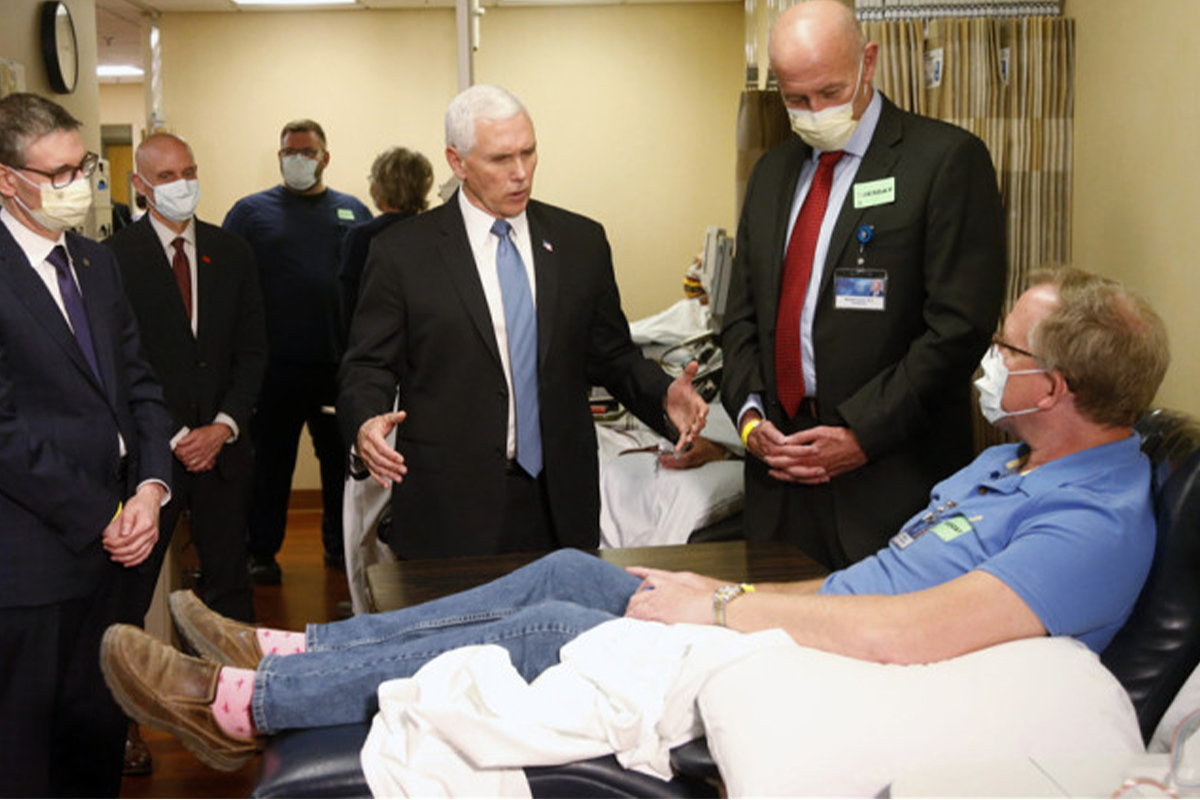 Mike Pence: you are so, so wrong

Mike Pence's staff know he made a mistake as news report after news report focused on the fact that he chose not to wear a face mask instead of the tremendous work being done at the Mayo Clinic.

US Vice President Mike Pence, or at least his office, had been informed that he had to wear a face mask to prevent transmission of the coronavirus before he stepped foot in the Mayo Clinic, a renowned hospital, in Rochester, Minnesota on Tuesday.

However Mike Pence unlike Minnesota Governor Tim Walz and US Food and Drug Administration Commissioner Dr Stephen Hahn, who accompanied Pence on the trip, chose to ignore Mayo Clinic‘s request, the hospital said in a Twitter post. The tweet was subsequently deleted.

Mike Pence, who leads the White House coronavirus taskforce, was forthright about his decision not to wear a mask even though he knew he would be meeting patients and doctors at a hospital that had made the wearing of face masks mandatory since 13 April.

“When the CDC issued guidelines about wearing a mask, it was their recognition that people that may have the coronavirus could prevent the possibility of conveying the virus to someone else by wearing a mask,” said Pence.

“And since I don’t have the coronavirus, I thought it would be a good opportunity for me to be here, to be able to speak to these researchers, these incredible healthcare personnel, and look them in the eye and say thank you.”

Mike Pence also chose not to wear a face mask earlier this month when greeting Colorado Governor Jared Polis, who did a facial covering, on their way to an Air Force Graduation ceremony. Pence is getting tested weekly for the virus, or has been for the past month.

With the official death toll in the US standing at almost 60,000, which is more than the number of Americans who died in the Vietnam War, and more than a million people infected with the virus, was Mike Pence’s stance a good look? 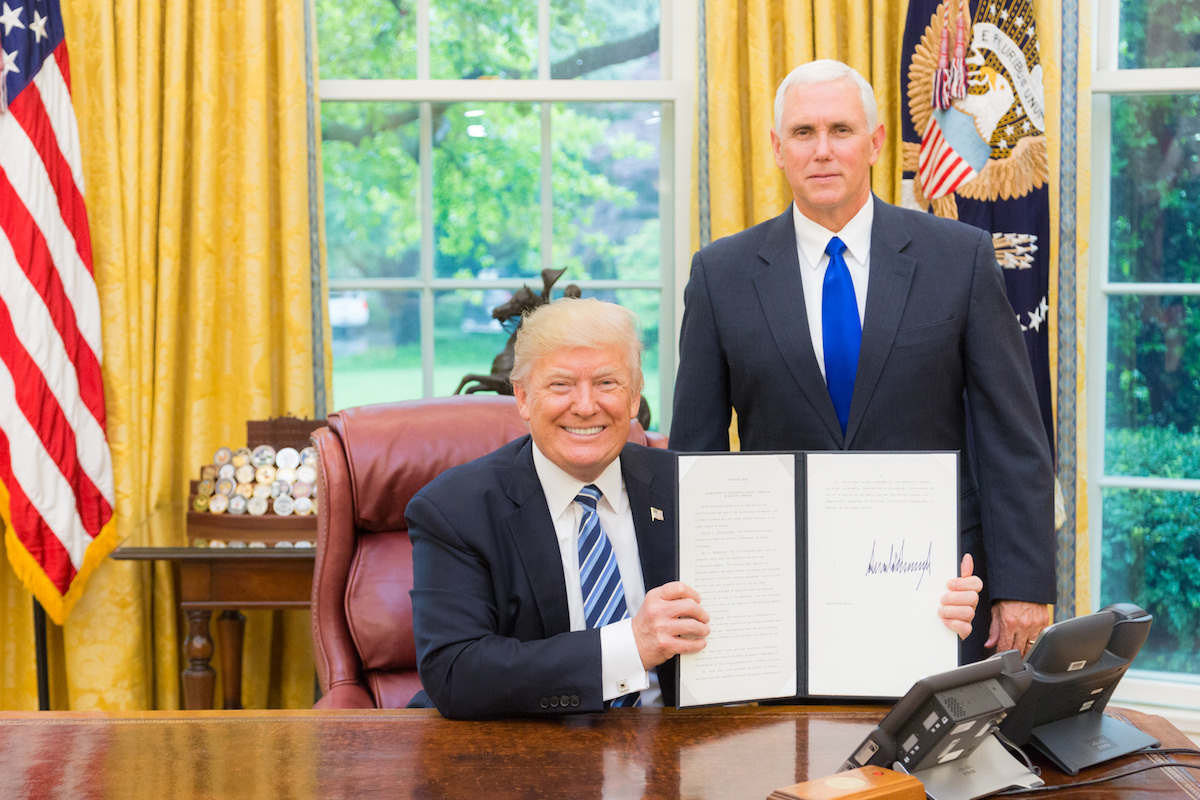 “Does the mask cover your eyes?” Cuomo said. “Look, you can make an excuse for anything.”

Cuomo then asked CNN‘s medical expert Dr Sanjay Gupta; “This is a teachable moment. Of course, if you’re supposed to wear a mask, then you should wear a mask, but that’s not the lesson. If you think you have 100% confidence because you tested negative, once, twice, three times, Sanjay, isn’t the reality is that we don’t know that you’re 100% not contagious when you test negative and that test is as only good as the day it’s on?” Gupta agreed.

“Look, I’m not into the gotcha game. I think it’s a waste of time, I think people are turned off by it, but all I’m saying is at some point, you’ve got to start being able to take any kind of responsibility for anything that’s negative at some point,” Cuomo said. “I mean, this administration has never done a damn thing wrong, ever, and they just can’t own it.”

“Vice president Pence, he should have worn a mask today. I mean, there’s no question about it,” says @DrSanjayGupta. https://t.co/y1T5tRyJUE pic.twitter.com/g3l7trss6u

Pence, who has never once worn a mask in public since the coronavirus pandemic began while travelling throughout the country, did elbow-bump with doctors and officials, rather than shaking hands.

Mike Pence’s staff know he made a mistake as news report after news report focused on the fact that he chose not to wear a face mask instead of the tremendous work being done at the Mayo Clinic. He should have made sure he wore a mask face – they were on a hospital table for him and his contingent – to avoid being the centre of the news cycle, the source told CNN.