It is obvious that the coronavirus pandemic is causing the economy of every country to bleed profusely and a global recession is now being taken as granted with no signs in sight that the virus has even been contained. Even the economy of countries with relatively few cases of COVID-19 at this point will suffer from the lack of demand from around the world.

Individual governments have ploughed in trillions of dollars to try and keep businesses afloat and people at work in order to put money in pockets and keep the economy ticking over.

Even if the virus is contained, will people return to their old ways?

“I feel like the 2008 financial crisis was just a dry run for this,” said Kenneth S Rogoff, a Harvard economist and co-author of a history of financial crises, This Time Is Different: Eight Centuries of Financial Folly.

“This is already shaping up as the deepest dive on record for the global economy for over 100 years,” he said. “Everything depends on how long it lasts, but if this goes on for a long time, it’s certainly going to be the mother of all financial crises.”

JP Morgan Global Economics Research, in its latest weekly economic forecast for more than 40 countries and regions around the world, now expects the global economy to experience an unprecedented contraction during the first half of the year. It says the following countries will be hardest hit.

“There is no longer doubt that the longest global expansion on record will end this quarter. We now think that the COVID-19 shock will produce a global recession, as nearly all of the world contracts over the three months between February and April,” said Bruce Kasman, Chief Economist at J.P. Morgan.

Initially, the expectation was the coronavirus-recession may generate limited labour market damage, but J.P. Morgan Research is now forecasting the unemployment rate for developed markets as a whole will rise 1.6% in the next two quarters. 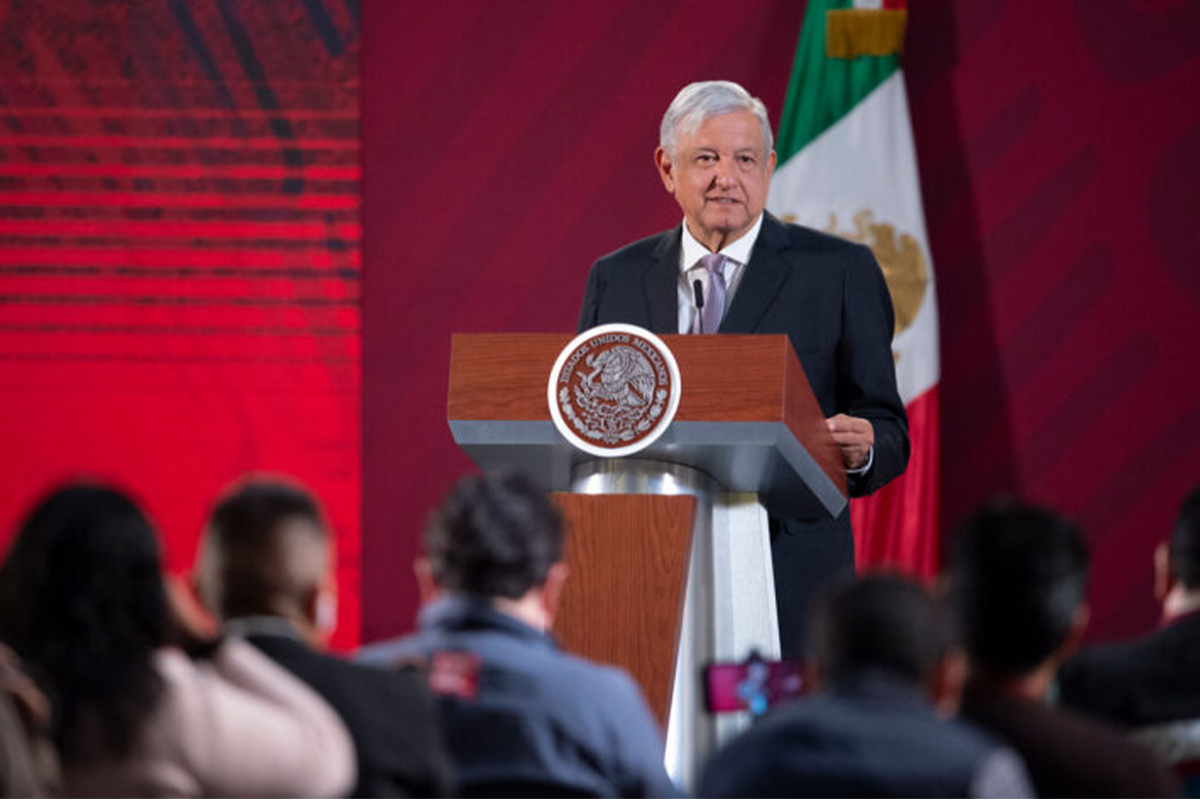 The world’s 11th-largest economy is forecast to contact 7% in its Gross Domestic Product, according to JP Morgan Global Economics Research.

Almost 50% of Mexicans live below the poverty line, another 30% are vulnerable to sinking into poverty and 30 million work informally, where they receive no social benefits.

Economist Luis de la Calle estimates that 1.7 million jobs could be lost, including 700,000 in the formal sector, reported the Financial Times.

“There’s nothing that would cushion the shock,” said, Marcos Casarin, chief Latin America economist at Oxford Economics, who estimates that a two-week lockdown in Mexico plus four weeks of social distancing and factory closures could cut gross domestic product by a shocking 0.7% a week.

The reasons Mexico is so badly hit is, in part, geographic: Mexico is heavily reliant on its neighbour, the US. The world’s biggest economy is now the epicentre of the coronavirus outbreak, with the Federal Reserve Bank of St Louis forecasting 32% unemployment (it was 3.5% four weeks ago). The US itself is predicted to suffer a 5.3% fall in GDP, making it the fourth worst-hit economy on this list.

US President Donald Trump is facing an economic disaster.

Another major source of concern is that the coronavirus pandemic has yet to hit Mexico itself in full force. The country could then face a ‘double-whammy’ of the disease hitting its main market and then subsequently hitting its domestic market. 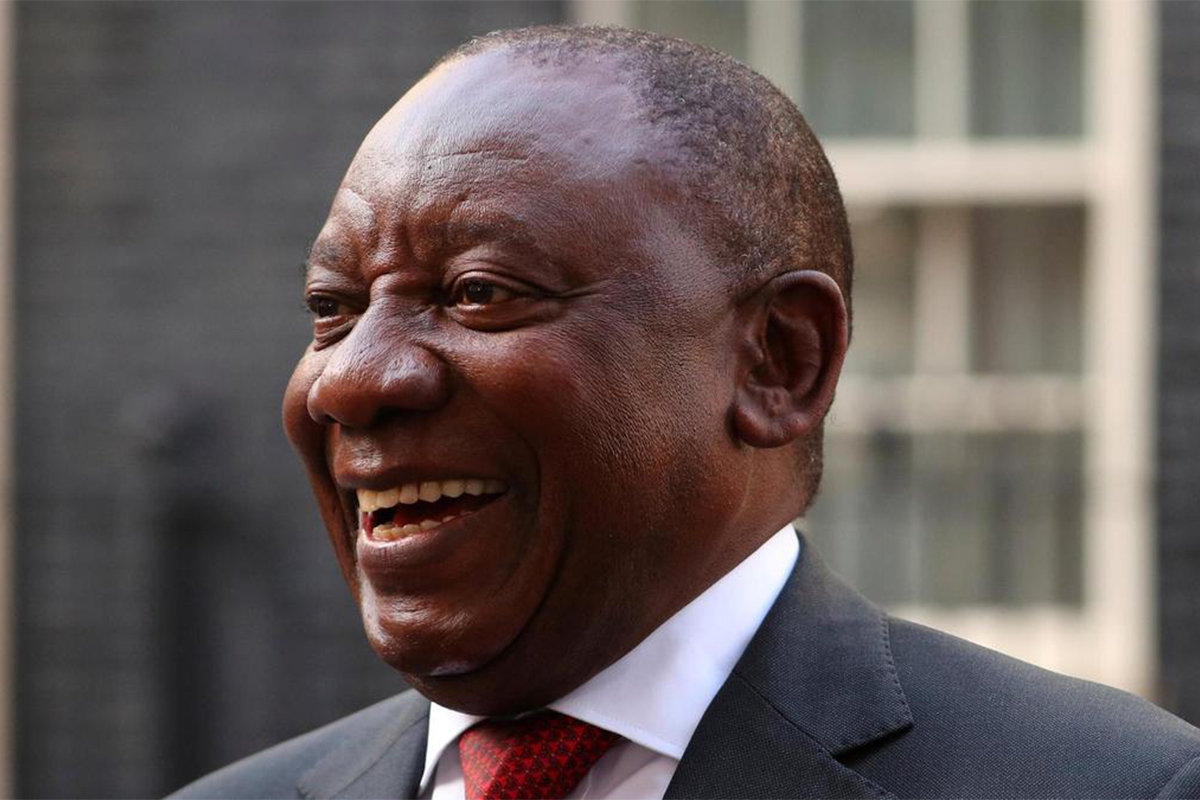 South Africa’s economy is predicted to contract by 7% this year and it is forecast to find it difficult to recover as the national finances are weak. The fact that its sovereign debt was downgraded to junk (sub-investment) grade, following the recent downgrade by ratings agency Moody’s, means that the government will find it more difficult and more expensive to borrow money.

New Zealand predicted a reasonably healthy 2.4% growth this year. However the country depends on tourism and it has shut its borders and locked down its population. It has spent NZ$12.1 billion to support businesses, increase benefits for seniors and low-income families, pay people who can’t work because of self-isolation, and boost virus testing and intensive care capacity – 4% of gross domestic product. New Zealand’s food has been highly valued around the world.

JP Morgan Global Economic Research forecasts a 4.8% recession and a 7.2% cut in its GDP.

Australia has not experienced a recession for a record 28 years and that is largely because of its exports to China.

Both economies have been powered in part by export growth in recent years, with New Zealand’s food highly valued around the world and Australia’s mining industry a key supplier of China – so both will be damaged by slumping demand from Asia.

JP Morgan Global Economic Research forecasts it will be the fifth largest hit country with its economy forecast to shrink to 6.9% of GDP.