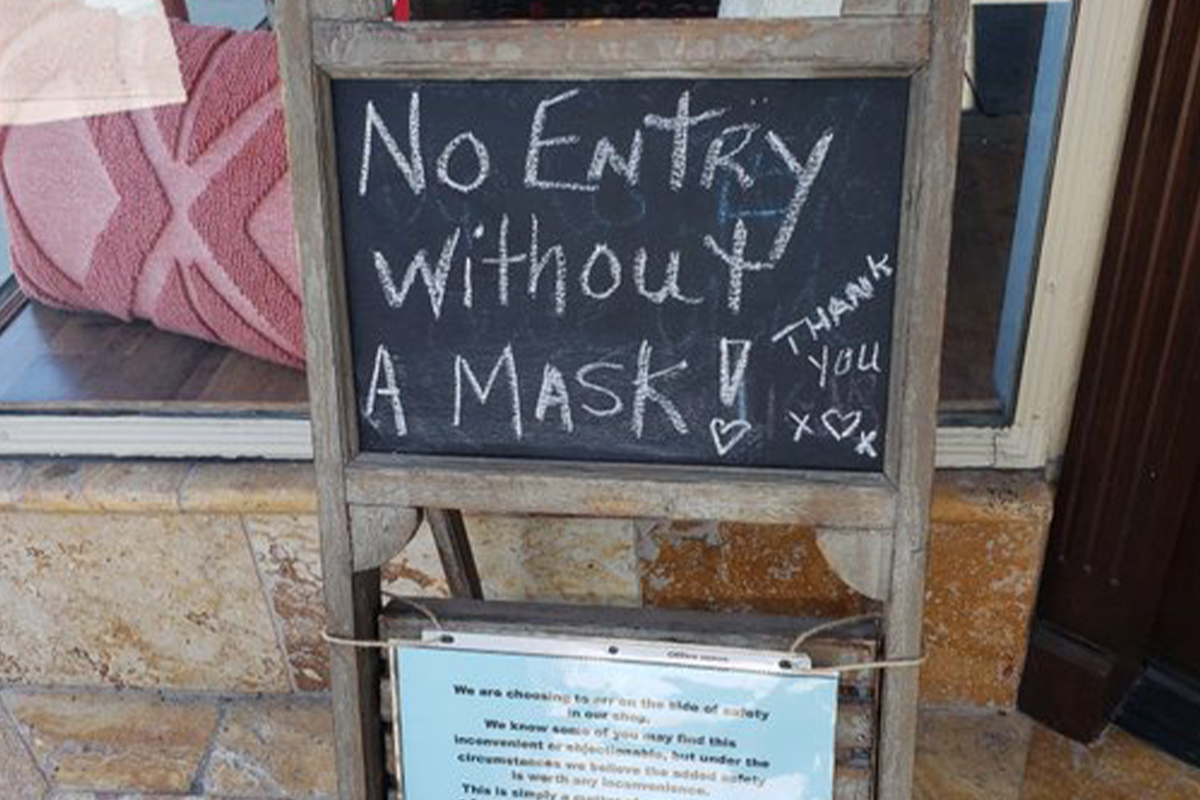 Human life being sacrificed for economic gain in coronavirus pandemic

The action by governments to loosen lockdowns of society to ease the enormous economic pain being inflicted by the coronavirus pandemic looks to be at the cost of human life.

“There’s also a cost of reopening too quickly. Either option has a cost.

“The faster we reopen, the lower the economic cost, but the higher the human costs, because of the more lives lost. That is the decision we are really making. What is that balance? What is that trade-off? Because it is very real.”

Update: New York's exponential #CoronaVirus cases growth curve moves to 5 days behind the US, and 15 days behind the Italy with today's massive spike of 700 new cases of #COVID19.#COVIDー19 #CoronavirusOutbreak #CoronaVirusNewYork #Covid19NewYork https://t.co/dWXPIbnDY4 pic.twitter.com/SL5q5Z0WxR

New infection outbreaks of COVID-19 have occurred in South Korea, Germany and China highlighting the challenge faced by governments seeking to loosen social restrictions, as millions of Europeans prepare for the tentative reopening of their economies on Monday, AP News reported.

The Korea Centers for Disease Control and Prevention has reported a total of 69 cases of the coronavirus in the past 48 hours, most of them connected with an outbreak at several bars and nightclubs in the capital Seoul. Some 4,000 people have been tested for the coronavirus, but the authorities are still trying to track down 3,000 more who were at the venues.

“Our top priority is to minimise the spread of the infections in the greater Seoul area,” Prime Minister Chung Sye-kyun said on Monday.

“We should quickly find and test them.”

China reported 17 new cases of the novel coronavirus, including five in Wuhan, the city where the coronavirus virus originated late last year. The Wuhan cases all involve people living in the same residential compound. Seven other cases were among travellers returning from overseas travel, and the remainder in the northeast where there concerns about the resurgence of the virus have prompted some cities to step up their response.

Another region in NE China’s #Jilin Province is on high alert as more #COVID19 patients are reported on an infection chain that originated from an infected laundry worker. https://t.co/Vogxyw4LIq pic.twitter.com/gP925RN7PJ

In Germany, new clusters of COVID-19 emerged in slaughterhouses and in aged care homes. The Robert Koch Institute for public health said Germany’s closely watched reproduction rate (R0) had climbed to 1.1, meaning 10 people with COVID-19 infect on average 11 others. The RKI has warned that for the infection rate to be deemed under control and slowing down, R0 has to stay below one.

France, Spain, Denmark, Norway, Australia and the UK will all lift some measures brought in to contain the spread of the deadly virus, as leaders across the region seek to limit the worsening economic damage.

In Spain, just over half the population will enter “phase 1” of the country’s exit from lockdown, allowing bars and restaurants to serve customers outside and people to congregate in groups up to 10. However, restrictions will remain in the worst hit parts of the country, including Madrid and Barcelona. Spain’s daily death toll from the virus — at 143 — fell to its lowest in two months on Sunday (local time).

Secondary school children will return to classrooms across Norway, while Denmark will permit shops to reopen their doors.

France also begins its “deconfinement” process on Monday, with some of the harshest social restrictions — such as needing a permission slip to leave the house — being lifted. Officially, most businesses will be permitted to reopen provided they can maintain social distancing rules for both staff and customers.

UK Prime MInister Boris Johnson’s leadership has once again been called into question after a partial easing lockdowns.

There was a risk of “people dying unnecessarily in Scotland” if the current ‘Stay at Home’ message was dropped, she said. Johnson has said people can now go outside for unlimited exercise.

Children in Australia began returning to school this week as the country’s rate of new coronavirus infections continued to slow. Students of New South Wales, the most populous state, and the northern state of Queensland began going back to school on a limited basis to lessen the risk of spreading the illness.

In the US, where another 3.2 million workers applied for jobless benefits last week, bringing the total over the last seven weeks to 33.5 million, US Treasury Secretary Steven Mnuchin predicted the American economy would rebound in the second half of this year. However, Dr Christopher Murray of the University of Washington Institute for Health Metrics and Evaluation, who created a White House-endorsed coronavirus model, said the moves by states to re-open businesses “will translate into more cases and deaths in 10 days from now”. Cases of infection and death that are increasing more than expected include the states of Illinois, Arizona, Florida and California.