Russia’s President Vladimir Putin has implied he has developed nuclear weapons capable of travelling at hypersonic speed, which makes them difficult to trace and intercept.

Vladimir Putin, who has been President of Russia since 2012 and began a fourth term as President on 7 May 2018 before seeking to change the country’s constitution, also said his navy would have underwater nuclear drones.

Hypersonic weapons such as Russia’s 3M22 Zircon cruise missile fly so fast and low, at speeds of up to Mach 6 and at a low atmospheric-ballistic trajectory, that they can avoid traditional anti-missile defence systems.

The Zircon flies with an advanced fuel the Russians claim gives it a range of up to 1,000 kilometers. It is so fast that the air pressure in front of the weapon forms a plasma cloud as it moves, absorbing radio waves and making it practically invisible to active radar systems.

The Zircon cruise missile can be deployed on surface ships whereas the Poseidon underwater nuclear drone is designed to be carried by submarines. 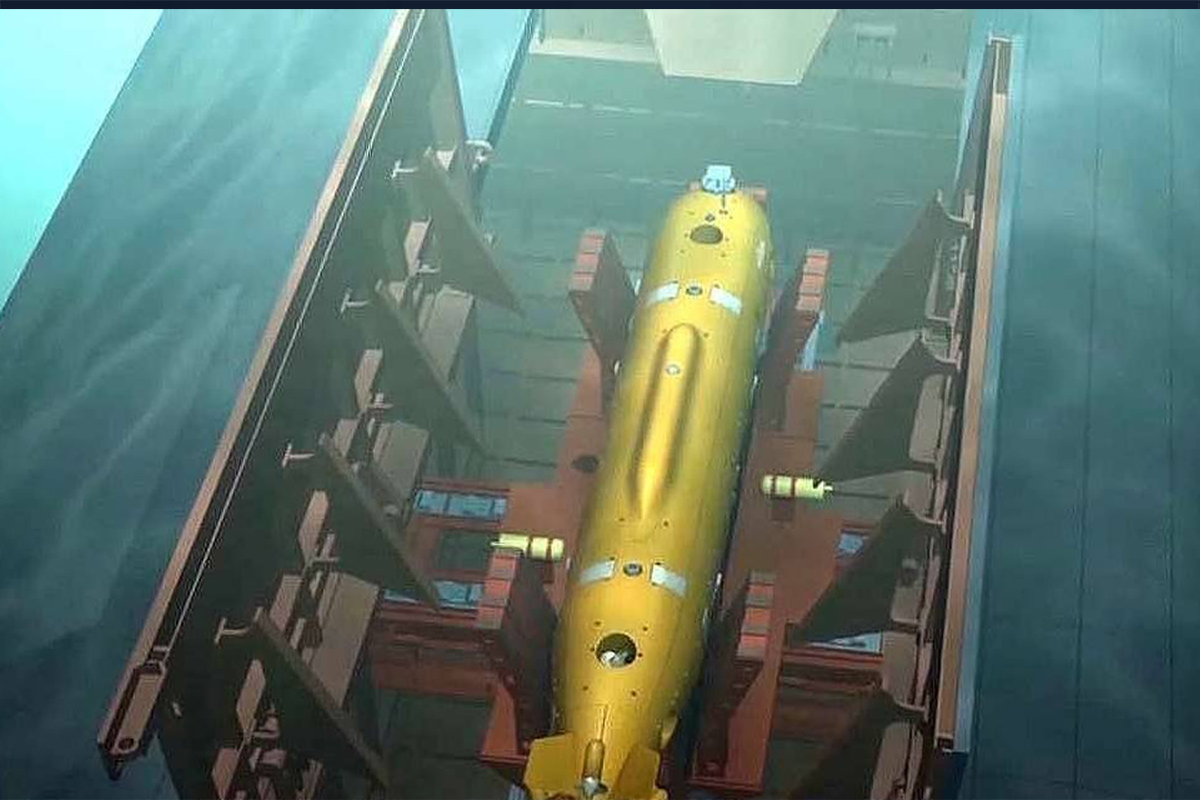 Russia’s development of hypersonic weapons is to counter the US’s superiority in size, technology and sheer number of aircraft carriers. The US Navy intends to maintain a force of 12 nuclear-powered aircraft carriers.

If a US ship were to detect a Zircon missile from 100 miles (161 km) away, it would have one minute to react, according to Popular Mechanics.

To intercept a Zircon missile, the US would either have to intercept it at launch or fly an object into its path.

Vladimir Putin said at an annual naval event in St Petersburg that the fleet would have an extra 40 new vessels in the coming year.

In addition, he implied the deployment of new hypersonic weapons is imminent

“The widespread deployment of advanced digital technologies that have no equals in the world, including hypersonic strike systems and underwater drones, will give the fleet unique advantages and increased combat capabilities,” said 67-year-old Vladimir Putin.

Russia’s defence ministry said in a statement published in Russian news agencies that testing was underway for its Belgorod submarines, the first with the capacity to carry Poseidon nuclear drones.