Virgin Galactic, a vertically integrated aerospace company with plans to fly people to the edge of space next year, has confirmed it has merged with publicly-listed Silicon Valley public investment vehicle Social Capital Hedosophia in a deal that brought US$800 million to Virgin. 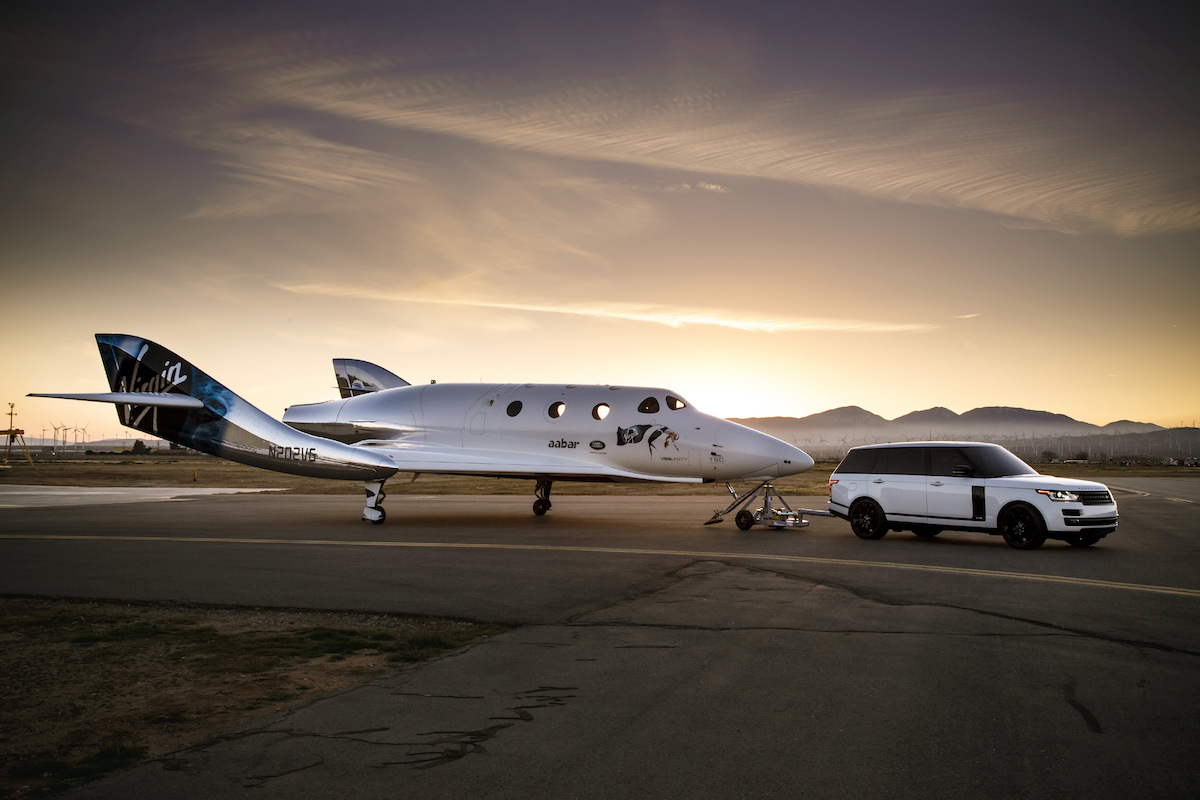 Social Capital Hedosophia is already listed on the New York Stock Exchange, allowing Virgin Galactic Holdings to sell shares without following the traditional stock offering process. It is a first for a space tourism company.

“Today is the start of a new era for the human spaceflight industry. Virgin Galactic has already pioneered several important space milestones, including sending the first test passenger to space onboard a commercial vehicle, and today’s announcement is no different.”

“Now that Virgin Galactic is a publicly traded company, anyone can invest in a human spaceflight company that is striving to truly transform the market and be part of the excitement of the commercial space industry.”

“I am proud of the strong flow of customer deposits and interest we have earned to date, and look forward to making the dream of spaceflight come true for our amazing astronaut customers,” said Virgin Galactic Holdings CEO George Whitesides.

“Since our founding, Social Capital Hedosophia set out to unite technologists, entrepreneurs and technology-oriented investors around a shared vision. What was once a pursuit is now a successfully completed mission. We are pleased to have reached today’s monumental milestone and look forward to continuing to work with the Company to transform the commercial space industry,” said Social Capital Hedosophia founder and CEO Chamath Palihapitiya, who will be Chairman of Virgin Galactic Holdings.

“To fellow investors, employees of VG and The Spaceship Company, business partners and customers – thank you for your commitment to our great company, which has made today’s exciting announcement possible. With our proprietary spaceflight system, special airspace access at Spaceport America, globally-recognised brand and broad investor interest, I believe VG is ideally positioned to capitalise on the fast-growing, multibillion-dollar commercial space market and [will] ultimately open space to thousands of new astronauts. Today, we achieved one mission, and as we bring more and more future astronauts to space, we look forward to the future.”