The first owners of the Tesla Model Y Long Range All Wheel-Drive can choose their preferred date of delivery of their vehicle.

Tesla, the leading electric vehicle manufacturer in the world, has told people who have ordered the new Tesla Model Y Long Range All Wheel-Drive vehicle, it is available for delivery next month.

The soon-to-be Tesla Model Y owners can choose their preferred date and time between 15 and 31 March, between 8am and 10pm to take delivery of their vehicle.

Confirmations for March deliveries of the Model Y are out!pic.twitter.com/8I1pPvebkh

To preorder the Tesla’s electric crossover, customers had to lay down a US$2,500 deposit for the Model Y.

Ryan Shaw was very excited about the news of the Tesla Model Y when he posted on his YouTube channel.

Tesla unveiled the Tesla Model Y in March 2019 and started limited production of the electric crossover in January. The carmaker originally announced that Model Y deliveries would begin in Northern Hemisphere Autumn of 2020 but it was later moved to the Summer 2020. The carmaker moved this schedule up again to the end of Quarter One in a recent earnings call.

With the Tesla Model Y delivery kicking off about six to nine months earlier than originally expected, Tesla’s production at its Fremont facility is clearly going well. The current annual production capacity in Fremont is 400,000 units of combined Model 3 and Model Y vehicles. Once the factory is upgraded, its capacity will increase to 500,000 vehicles per year.

“With respect to capacity expansion, we’ve greatly learned from the development and launch of Model 3 in Fremont and Reno. As a result, we’ve been able to bring new production capacity on board faster and with less cost. This is evidenced by the launch of Model 3 in Shanghai, as well as Model Y in Fremont, programs that were both launched in under one year,” Tesla chief financial officer Zachary Kirkhorn said during the company’s Q4 earnings call. 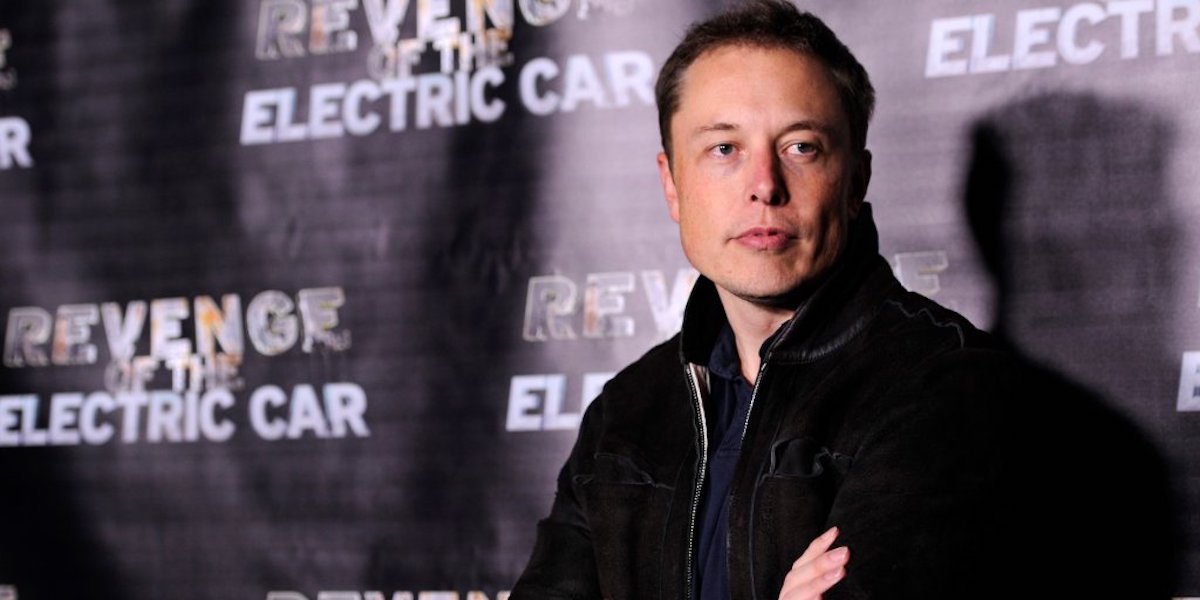 “I think we’re just — yes, go as fast we can with Model Y and make sure it’s a great product. I think there are some things that will differentiate it…And I think when people do a teardown of the Model Y, I think they will be impressed about some of the things they see,” Musk said.