As SpaceX, Blue Origin and Virgin Galactic try to make space flight commercially viable, a new business Space Perspective wants to take you to the edge of space in a more leisurely fashion.

Space Perspective, based in Florida, intends to fly paying customers to the highest reaches of the atmosphere in an advanced balloon. 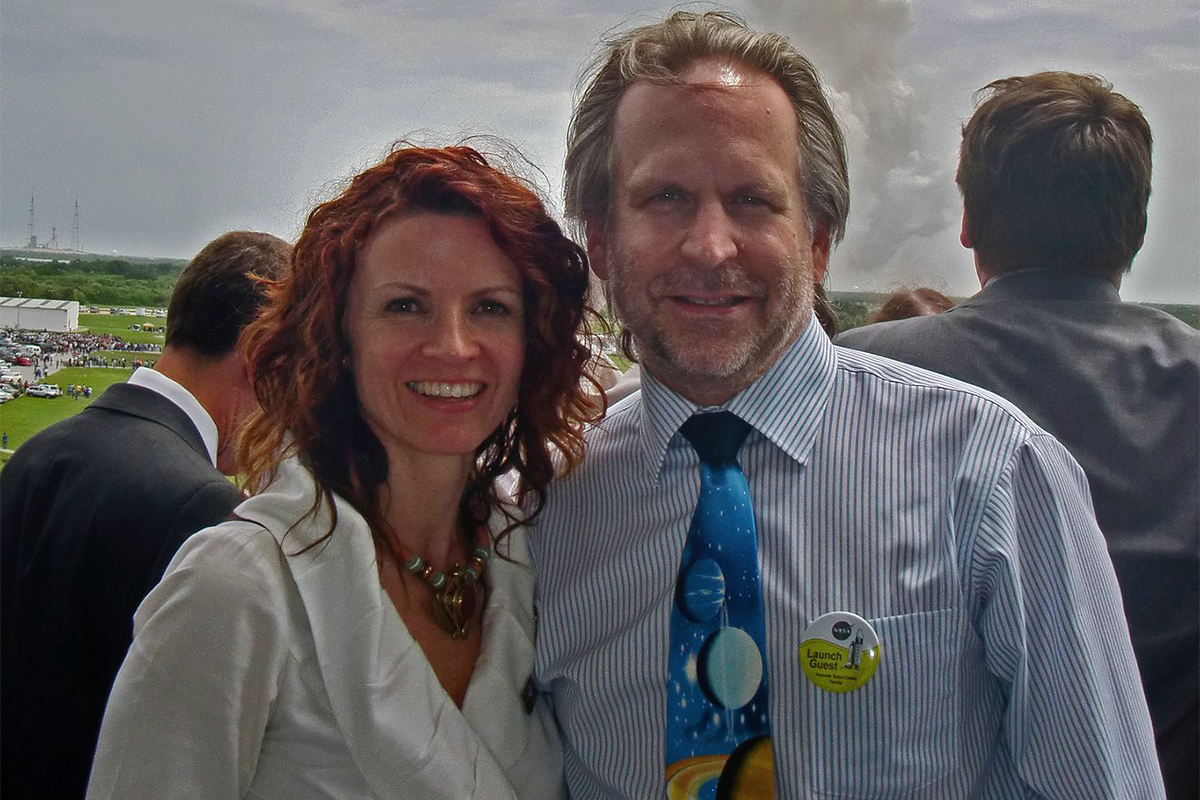 “We’re committed to fundamentally changing the way people have access to space – both to perform much-needed research to benefit life on Earth and to affect how we view and connect with our planet,” said Space Perspective Founder and Co-CEO Poynter. “Today, it is more crucial than ever to see Earth as a planet, a spaceship for all humanity and our global biosphere.”

The business said Spaceship Neptune was developed from the ground up for maximum safety, accessibility, near zero-emissions and routine operations around the world. The balloon measures the length of a football stadium and the pressurised capsule is comfortable and spacious.

Flown by a pilot, Neptune takes up to eight passengers, or ‘explorers’, on a six-hour journey to the edge of space – where only 20 people have been before – and back. It will carry people and research payloads on a two-hour gentle ascent above 99% of the Earth’s atmosphere to 100,000 feet, where it cruises above the Earth for up to two hours allowing passengers to share their experience via social media and with their fellow passengers. Neptune then makes a two-hour descent under the balloon and splashes down, where a ship retrieves the passengers, the capsule and the balloon. Neptune’s commercial human spaceflight launches are regulated by the FAA Office of Commercial Spaceflight.

“Following the return of human spaceflight from US soil just a few weeks ago, people have never been more excited about space travel,” said founder and Co-CEO MacCallum. “Few endeavours are more meaningful than enabling people to experience the inspiring perspective of our home planet in space for the betterment of all, and that’s what we are accomplishing with Space Perspective.”

It is estimated that each passenger could pay an estimated US$125,000 for the six-hour flight.

In addition to launching from Kennedy Space Centre, Space Perspective will launch from Cecil Spaceport in Florida, and is planning to have future launch sites around the world, including Alaska, Hawaii and several international spaceports.

Mark Lester, CEO of Alaska Aerospace, said Space Perspective will be available from Kodiak in a few years’ time and will support Alaska tourism.

“You will have people from around the world who want to come to Alaska and see the northern lights from the edge of space,” Lester said.