The World Health Organisation is warning that rushing to ease the various forms of restrictions implemented on populations to stop the spread of the coronavirus is likely to lead to a second wave of the deadly virus that has already paralysed economies globally.

Europe, which has been badly decimated by the coronavirus, is beginning to slowly lift its restrictions.

Austria was the first country in Europe to reopen hardware, gardening a smaller shops on Tuesday (local time), however Austrians have to observe social distancing and wear masks outdoors. Restaurants, bars and schools still remain closed until at least middle of May, and public events are banned until the end of June.

Germany has reopened small shops (with an area of less than 800sq m), car dealerships and bicycle stores, and in the densely populated state of North Rhine-Westphalia large shops have been reopened. Every member of the population has to wear a mask if they go on public transport and in some states if they venture outside. Angela Merkel’s government imposed the lockdown on 22 March, shutting schools and banning gatherings of more than two people outdoors. Germany’s hotels, restaurants, cafes, sports and leisure facilities are to remain shut. The number of confirmed infections in Germany rose on Tuesday and Wednesday (local time).

"We must not be careless or irresponsible — even for a moment."

Spain, which recorded another 435 deaths in the past 24 hours, has had the second-highest number of infections from coronavirus (at least 21,717 people). From Monday, 27 April, children under the age of 14 will be allowed to leave their homes in the company of an adult from within the house. They must keep a distance of two metres from other people, be careful not to touch surfaces and should not leave the house if showing symptoms of the coronavirus. They have been confined in their homes since 14 March unless a parent, with no other adult at home to care for them and they were too young to be left alone, could take a child on an errand with them. The children are not being allowed out “to play”, but to accompany their parents on trips outside the home that are permissible under lockdown restrictions, such as to go to a supermarket or pharmacy or on a visit to the ATM or a bank. Spain’s Prime Minister Pedro Sanchez has asked that the strict lockdown continue until at least the middle of next month.

Italy, which recorded another 437 people die in the past 24 hours, has the second-highest number of deaths from coronavirus (at least 25,282 people). Prime Minister Giuseppe Conte said he would like to see a loosening of the national restrictions from 4 May, but added it would be cautious and calculated. He promised “a serious, scientific plan” that would include a “rethinking of modes of transport” to enable workers to travel in safety, new business rules and measures to check whether the loosening was leading to an uptick in infections. Conte is expected to address the nation on Friday (local time). The national lockdown has been in place in Italy since 9 March.

More than 25,000 people have died in Italy from the coronavirus that has crippled one of Europe’s biggest economies.

In Switzerland hairdressers, massage therapists, beauty salons, garden centres, hardware stores, and florists will be the only type of shops to reopen from Monday, April 27. The country’s Federal Council has outlined a three-step plan to gradually lift the restrictions put into place on 16 March.

In the US, the state of Georgia is reopening non-essential services, such as gyms, bowling alleys, nail salons and massage therapists, on Friday. Restaurants, cinemas and in-person church services can also resume. The widespread lifting of restrictions was not supported by US President Donald Trump. “I told the governor (Brian Kemp) very simply I disagree,” Trump said, noting “safety has to predominate” in reopening the states. “I think spas and beauty salons and tattoo parlours and barber shops – in phase one (of reopening) is just too soon.” Texas on Monday began a week of slow reopenings, starting off with state parks, while later in the week, stores would be allowed to offer curbside service. Boeing, one of the Pacific Northwest’s biggest employers, put about 27,000 people back to work earlier this week building passenger jets at its Seattle factories, with workers wearing face masks and staggering shifts. Doosan Bobcat, a farm equipment maker and North Dakota’s largest manufacturer, started 2,200 workers at three factories around the state.

“I lost a patient today. He was not the first, and unfortunately he's definitely not the last. But he was different. I've been an ER nurse my entire career, but in New York I find myself in the ICU." Thread. #Covid19US #Covid19 #coronavirus pic.twitter.com/ob5EnEL2tz

Dr Tedros Adhanom Ghebreysus, the World Health Organisation’s Director-General, today said that the number of confirmed infections of coronavirus is increasing in Africa, Central and South America, and Eastern Europe.

“Make no mistake: we have a long way to go. This virus will be with us for a long time,” Dr Tedros said.

He added social distancing steps have suppressed transmission in many countries, but the coronavirus is still extremely dangerous, and early evidence suggested that most of the world is still susceptible. 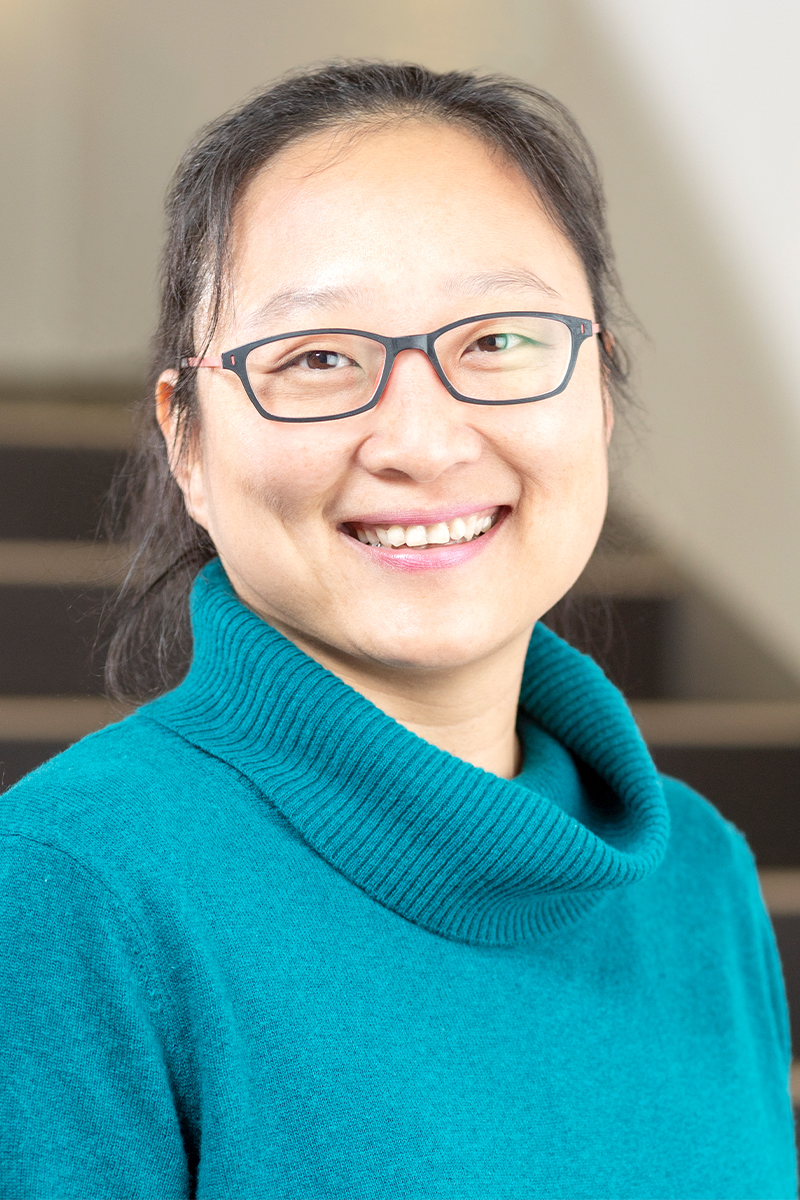 Associate Professor Ying Zhang from the Faculty of Medicine and Health at the University of Sydney, Australia, said the timing of loosening the restrictions is crucial for several reasons, including not only to avoid the second wave of cases due to community transmission but also the economic and social considerations of the consequences of ongoing measures.

“The most important step forward is to have evidence-based decisions in each step of the process based on appropriate risks assessment. Wider testing would be certainly helpful to provide reliable evidence to predict the epidemic trend,” said Associate Professor Zhang.

“Each country’s situation is unique in terms of its political and legal systems, capacity of health systems, demographic and socioeconomic status, which all affect the measures taken in putting the pandemic under control. Country leaders should aim for a ‘safe’ step-by-step procedure for their people to go back to normal based on longer-term health risk assessment. As the data speaks for itself, Australia has already flattened the curve. However, we still need to be very cautious not to lose what we have achieved so far, which is a collective effort by all Australians. It would be extremely hard if we were asked to do it again.”

New Zealand, which reported six new cases of coronavirus overnight, will move out of Alert Level 4 lockdown on Tuesday, 28 April. Businesses, including retail stores, cafes and restaurants, can reopen under Alert Level 3 provided there is no physical contact with customers. People need to work from home unless that is impossible. People will be allowed to go out to exercise while practising social distancing. Level 3 will exist for two weeks before Jacinda Ardern’s government assesses the situation.

In China where the coronavirus originated, many public venues including museums, libraries and theatres, remain closed. Factories, supermarkets and shopping malls have reopened with entry via body temperature checkpoints. North-eastern China near the Russian border forced officials to virtually locked down in order to try and prevent a second outbreak of the coronavirus. Two temporary hospitals have been built in the border city of Suifenhe.