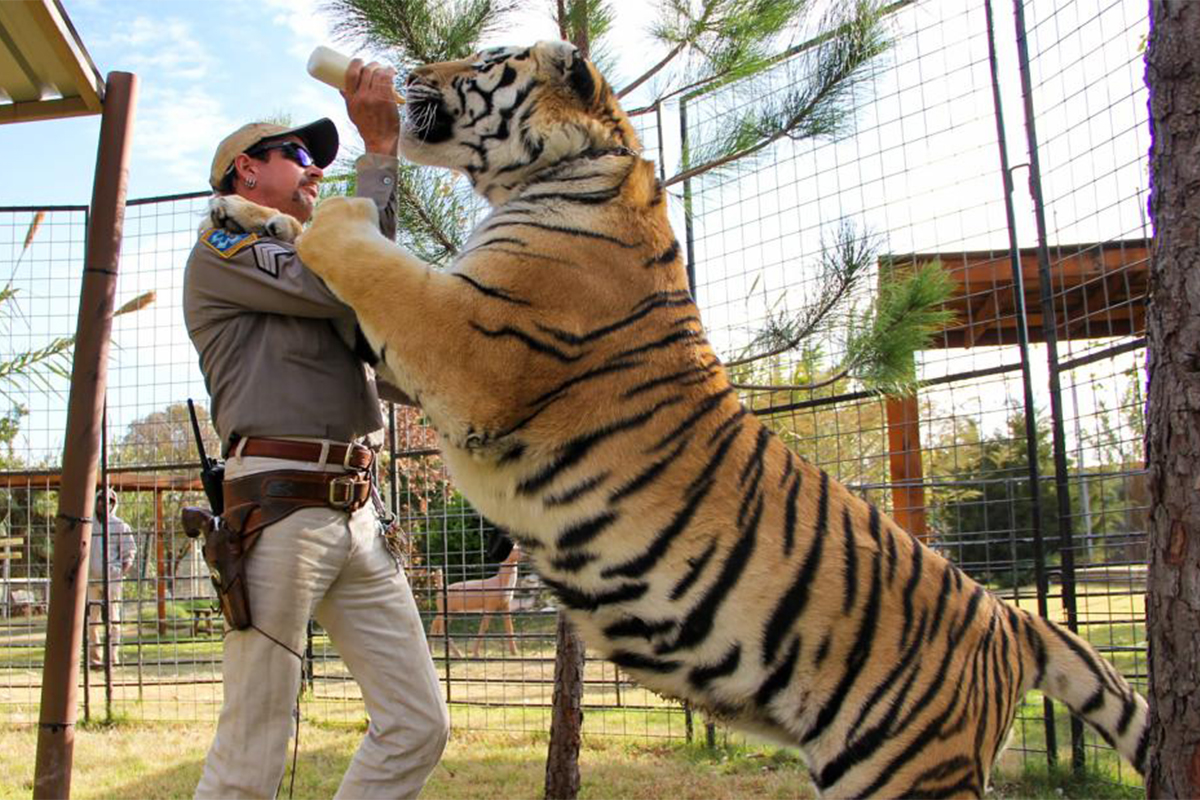 "We expect viewing to decline and membership growth to decelerate as home confinement ends, which we hope is soon," Netflix told shareholders.

Streaming entertainment business Netflix added more than double the new subscribers it expected to have amid the spread of the COVID-19 pandemic. It’s considered a record growth but the company admitted it was likely to be temporary.

An additional 15.77 million paid subscribers joined Netflix in the first quarter. The Los Gatos, California-based company’s biggest quarter for paid net additions to its subscriber base previously was 9.6 million 12 months ago. Netflix projected 7 million new subscribers three months ago before the coronavirus outbreak in Wuhan, China.

The first-quarter results, announced after the US markets closed on Tuesday (US time), initially sent Netflix shares up more than 9% in after-hours trading, but the stock eventually calmed down to trade closer to the closing price of US$433.83. It even dipped below that mark at times, Market Watch reported. The streaming service’s stock thriving on the COVID-19 isolation measures, closed at a record high of US$437.49 on Monday before falling 0.8% in Tuesday’s trading session.

“During the first two months of the Q1, our membership growth was similar to the prior two years, including in (the U.S. and Canada),” the company said in a letter to shareholders. “Then, with lockdown orders in many countries starting in March, many more households joined Netflix to enjoy entertainment.”

In a video interview, Netflix CEO Reed Hastings referred to the quarter as a “pull-forward” for the rest of the fiscal year before paid net subscriptions cool the next few quarters. The company’s chief product officer, Greg Peters, quickly ruled out price increases in the foreseeable future.

Netflix has been able to dramatically increase subscriptions despite competition from some of the world’s biggest media companies like Apple TV+, Disney+, Amazon Prime Video, and CBS All Access. HBO Max will launch on 27 May. In the meantime Netflix’s Tiger King: Murder, Mayhem and Madness and Money Heist have been huge hits for the streaming network.

Netflix hit the ground running shortly after shelter-in-place orders went into effect in California, where the company is based. Within two weeks, most of its animation-production team was working from home. Post-production, meanwhile, was being performed remotely on more than 200 projects, Netflix said in the shareholder letter.

Netflix will launch a new comedy series Space Force, created by Greg Daniels (The Office), and Steve Carell, starring Carell, John Malkovich and Lisa Kudrow, in the second quarter. Other new shows are an unscripted series Too Hot to Handle, #BlackAF from Kenya Barris and, outside the US, the Michael Jordan mega-documentary, The Last Dance, co-produced with ESPN. The latter premieres in the US on Netflix on 19 July.

“We expect to continue to be able to provide a terrific variety of new titles throughout 2020 and 2021,” Netflix told shareholders.

However Netflix cautioned against the rising number of subscribers.

“At Netflix, we’re acutely aware that we are fortunate to have a service that is even more meaningful to people confined at home, and which we can operate remotely with minimal disruption in the short to medium term. Like other home entertainment services, we’re seeing temporarily higher viewing and increased membership growth. In our case, this is offset by a sharply stronger US dollar, depressing our international revenue, resulting in revenue-as-forecast. We expect viewing to decline and membership growth to decelerate as home confinement ends, which we hope is soon,” Netflix told shareholders.

“By helping people connect with stories they love, we are able to provide comfort and escape as well as a sense of community during this pandemic. So our focus has been on maintaining the quality of our service while our employees around the world adapt to working from home.”

Locked down: How to watch a movie at home with mates