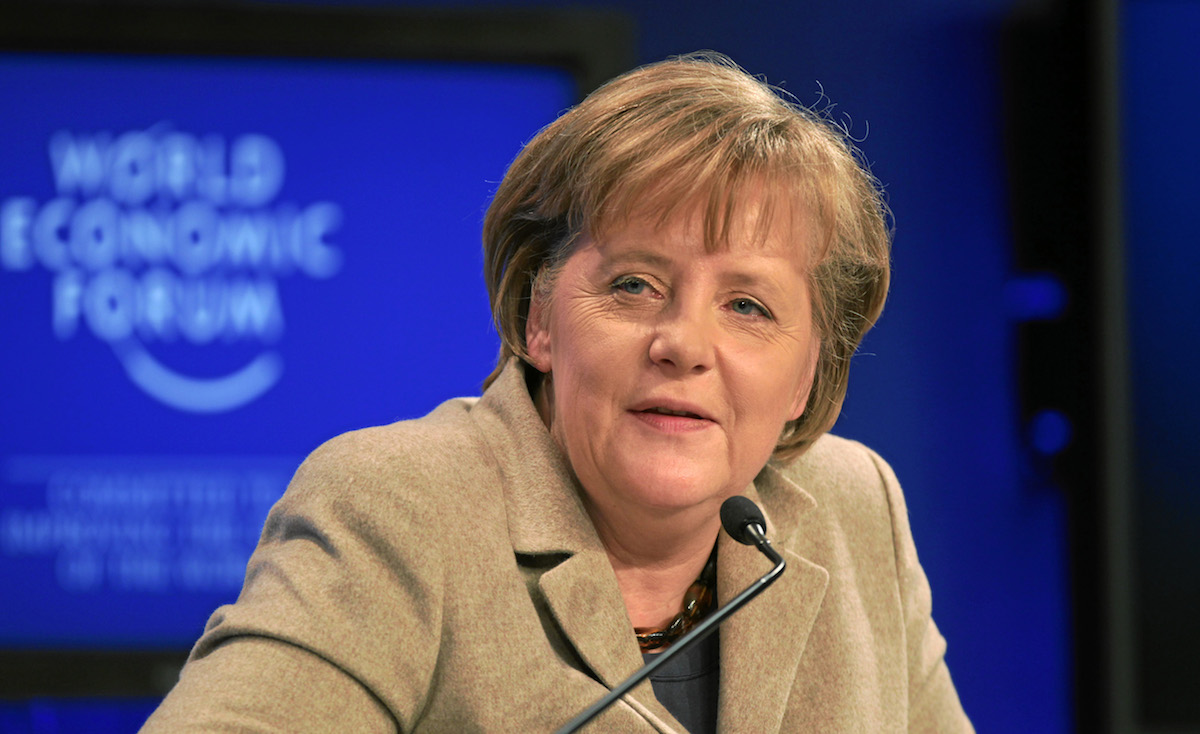 The German Chancellor has agreed to a political deal which will see the country tighten its borders to asylum seekers.

The stunning U-turn was part of a last-minute deal struck by Merkel to secure the support of her Interior Minister, Horst Seehofer. The division with Seehofer threatened to collapse her government.

He had threatened to quit both the CSU leadership and his ministry before the compromise was reached. Seehofer has been a vocal critic of Germany’s policy of not refusing entry to migrants who have asylum claims pending in other European Union member nations.

“I am glad that this agreement has succeeded,” Seehofer told reporters. “It once again proves it is worthwhile to fight for a conviction, and what has now been agreed is really a clear and very tenable agreement for the future.”

German Chancellor Angela Merkel reaches a deal with her conservative bloc on immigration, an issue that threatened to rupture her ruling coalition https://t.co/BUFvfWxHzl

Merkel said the agreement was still within the spirit of the European Union. “At the same time, it is a decisive step towards organizing and managing secondary migration,” she told reporters.

“That’s exactly what was and is important to me. And that’s why I think we’ve come up with a really good compromise today after tough negotiations and difficult days.”

“She was an authority at home and abroad”

Others were less convinced Merkel had stayed true to her reputation as a liberal force in European politics. Andrea Römmele of the Hertie School of Governance in Berlin said: “Merkel was synonymous with the liberal world order.

“She was an authority at home and abroad, but that is history.”

Angela Merkel defused a feud with her Bavarian allies over migration in a deal that involves setting up holding centers for some refugees at the German border #tictocnews https://t.co/EYI0cNq6nH pic.twitter.com/pJJtzFSmup

Under the new deal, Merkel’s centre-right CDU and Seehofer’s CSU agreed to establish transit zones on the German side of the border with Austria. Asylum seekers will be stay in camps and be fast-tracked back to other European countries from where they first entered, providing there is a reciprocal arrangement with that country. Where there is no such arrangement, the asylum seekers will be returned to Austria.

Merkel had previously been a supporter of free movement across Europe’s borders. Her 2015 decision to allow an influx of migrants from war-torn Syria has proved unpopular in Germany. More than one million Syrian immigrants arrived from the war-torn nation.

German Chancellor Angela Merkel survives a bruising challenge to her authority with a compromise deal on immigration https://t.co/G9QQaaLud4 pic.twitter.com/7nC7KlvIWp

Merkel will hope the move shores up her dwindling domestic political capital in a country where nationalism and anti-migrant feeling is on the rise.

Anger at the wave of immigration led to the rise of the far-right Alternative for Germany (AfD) party which won seats in the Bundestag, Germany’s federal parliament, for the first time last year.

In the wake of that election, it took Merkel more than six months to form a government. Recent polling suggests the coalition of the CSU and CDU faces an uphill battle to defeat the AfD in the upcoming state election in Bavaria.

Commentators have placed the growing support for the AfD and the related weakening of Merkel’s centrist government as part of a more general trend towards right-wing populism across Europe.

Germany to end coal-fired power by 2038 or earlier