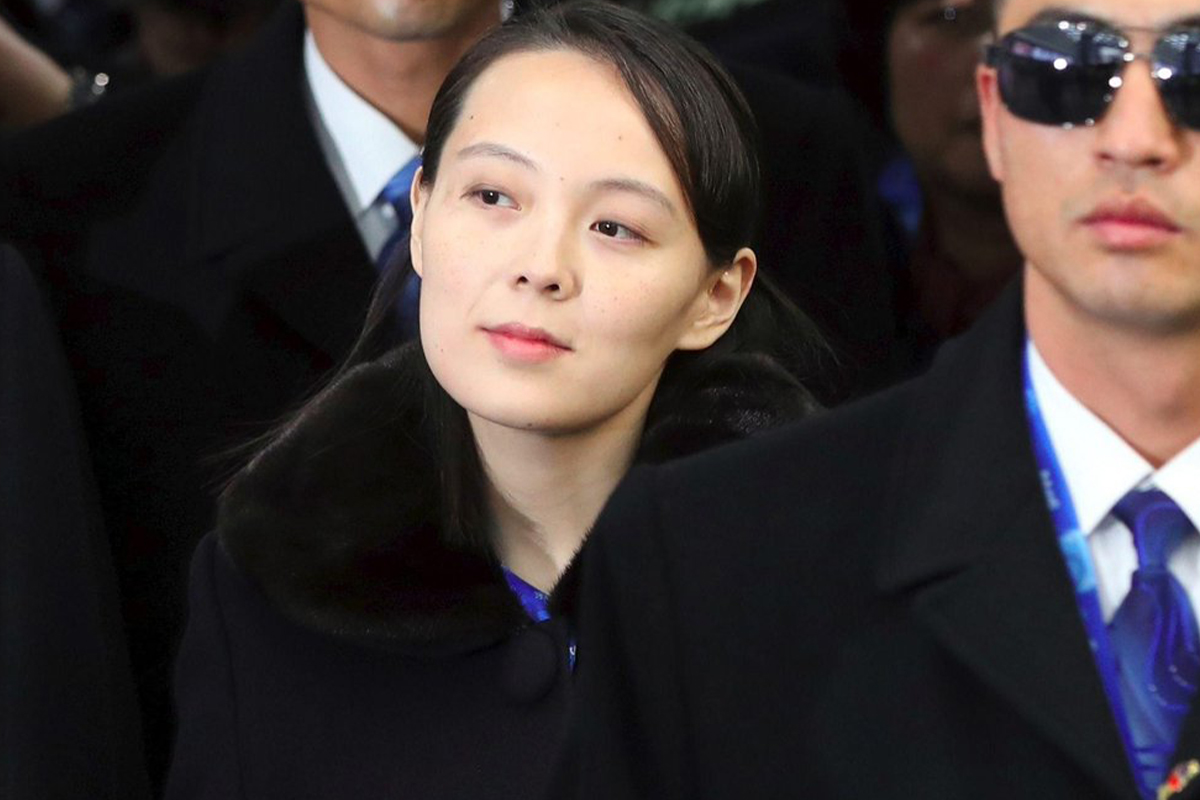 Kim Yo Jong has been groomed for years by her 36-year-old brother Kim Jong Un to serve as a regent if he’s incapacitated by medical issues or if he dies.

North Korea leader Kim Jong Un is reportedly “alive and well” which might be best for the world with his younger sister Kim Yo Jong said to be “feared” within the impoverished, nuclear-armed country.

The health of Kim Jong Un has been in question after an article by Daily NK, reported byThe CEO Magazine, said that the despot has undergone heart surgery and was in “grave danger”.

Kim Jong Un missed the celebrations of his grandfather’s birthday, the nation’s founder, Kim Il Sung, on April 15, which raised speculation about his well-being. He had been seen four days before that at a government meeting.

Satellite photos show a train which probably belongs to Kim Jong Un having been parked at his compound on North Korea’s east coast since 21 April, amid speculation about his health, 38 North reported today. It has been moved into the departure railings.

South Korea reiterated that the North Korean leader is alive.

“Our government position is firm,” Moon Chung-in, the top foreign policy adviser to South Korean President Moon Jae-in, told CNN. “Kim Jong Un is alive and well. He has been staying in the Wonsan area since April 13. No suspicious movements have so far been detected.”

However, after website TMZ reported that Kim Jong Un was dead, intense speculation centred on who could replace him.

It appears that his 31-year-old sister Kim Yo Jong is the top contender with reports she has been groomed for years by her 36-year-old brother Kim Jong Un to serve as a regent if he’s incapacitated by medical issues or if he dies while waiting for his 10-year-old son to assume the mantle.

Kim Yo Jong’s rise within North Korea’s omnipotent Organisation and Guidance Department makes her North Korea’s “No. 2” in the eyes of the Workers’ Party bureaucrats. She is the most visible heir to Kim Jong Un’s throne and a central figure of authority.

Robert Collins, who’s spent more than 40 years analysing North Korea and is author of a lengthy study of the agency at the centre of power in North Korea, said Kim Yo Jong exercises such authority around the OGD as to force party officials “to both fear and respect her”. 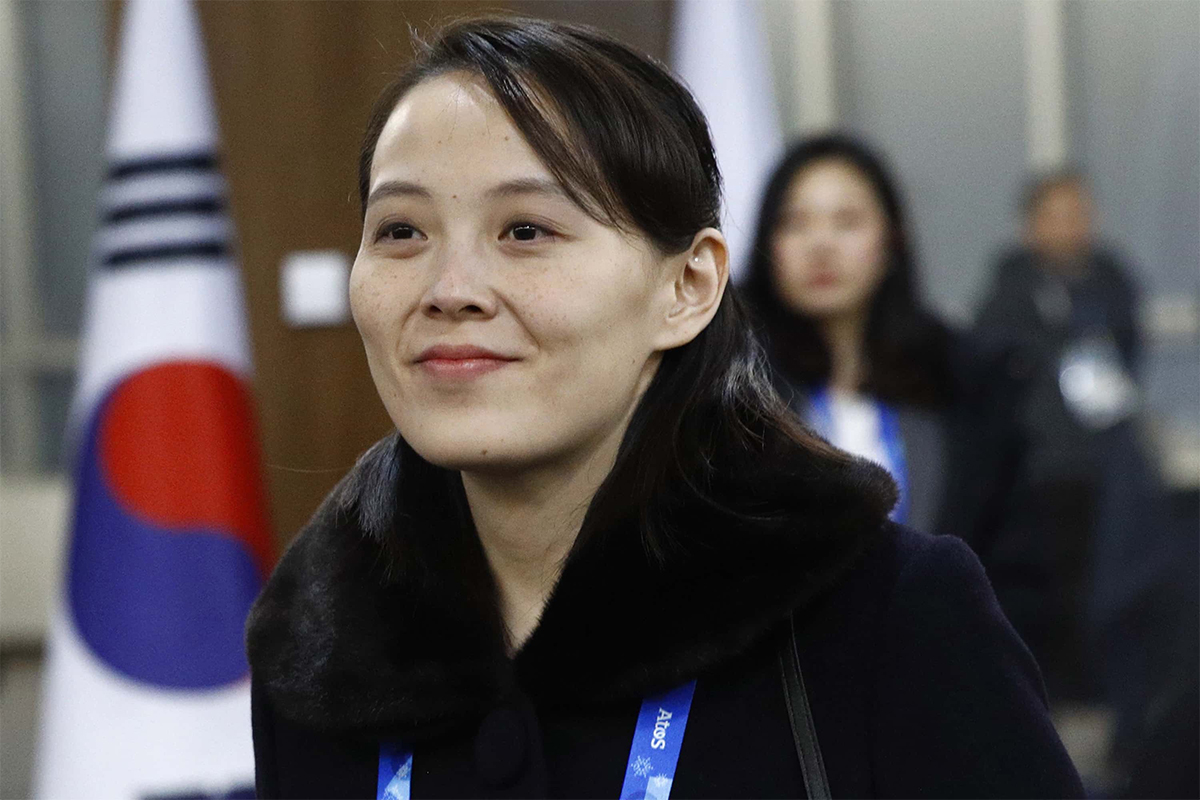 The evidence that she’s got the job if not the title of OGD first vice director, he says, is that “the North Korean media always mentions her with Party cadre who are serving at that level”.

Like Kim Jong Un, Kim Yo Jong has sought to forge a relationship with US President Donald Trump that transcends the failure to come to agreement on North Korea’s nuclear program. It was Kim Yo Jong, not her brother, who reaffirmed last month the “special and firm personal relations” between Trump and Jong Un, and revealed that Trump had written a letter expressing what she said had been “his plan to propel the relations between the two countries”. Only after Jong Un mentioned the letter did Trump acknowledge the letter had been sent.

Kim Yo Jong, as reported by the North’s Korean Central News Agency, expressed her brother’s “intent to render cooperation in the anti-epidemic work” as the novel coronavirus swept across the world. She said Trump had written that he “was impressed by the efforts made by the Chairman to defend his people from the serious threat of the epidemic”. North Korea has yet to acknowledge a single case, much less any deaths, from the disease, despite people from North Korea being detected with coronavirus in China.

Kim Jong Un is the third generation of his family to rule North Korea.