Europe’s economy will bounce back better than the world’s largest economy, the US, according to the bank JPMorgan Chase & Co.

The US has outperformed Europe in all but eight years since 1992, according to IMF data. The euro region managed to perform better than the US in the financial crisis in 2008, however the US contraction of 2.5% was far shallower than the euro area’s 4.5% the next year.

JPMorgan Chase & Co believe the European countries will recover quicker from the coronavirus pandemic due to its differing response to COVID-19 infections, Bloomberg reported.

The US has been unable to get a grip on the coronavirus pandemic and its inability to stem the number of confirmed cases is putting the brakes on its rebound compared with Europe, where many countries have managed to resume economic activity without causing a similar surge in infections, according to JPMorgan Chase & Co. 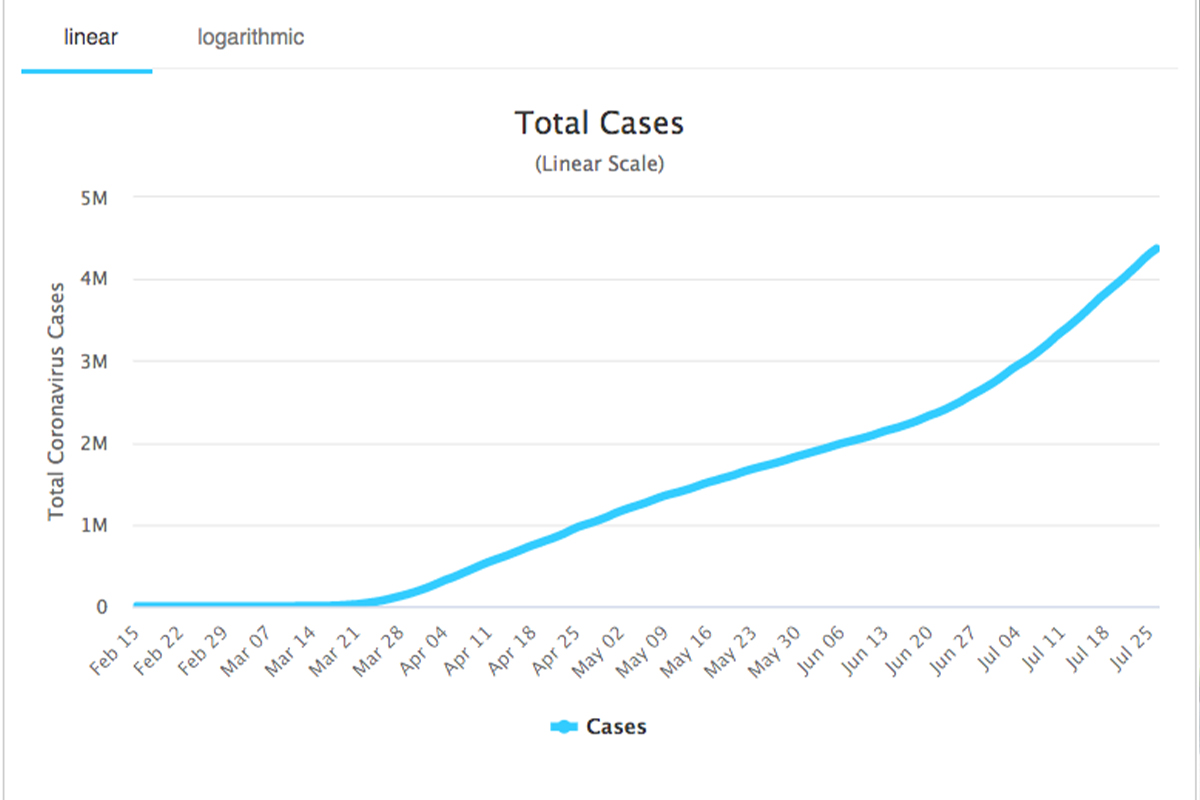 “Having been hit hardest it’s pretty impressive that we think that Europe will recover more fully,” said Bruce Kasman, chief economist at JPMorgan Chase & Co. “They’ve broken that link – the mobility numbers are going up” without a resurgence of the virus, thanks to better contract tracing, mask-wearing and social distancing measures, he said.

Goldman Sachs Group cited effective virus control as one reason it expects a “steeper and smoother rebound in the euro area than elsewhere.”

The euro-area economy is forecast to shrink by 12% in the three months through June. The US contraction, on a yearly basis, is forecast to be 35%, or a roughly 10% decline quarter-over-quarter.

However, European stocks and bonds have benefited from renewed investor popularity, thanks to the European Commission’s agreement on a historic 750 billion-euro ($860 billion) accord. The euro has risen more than 6% against the dollar in the past two months.

In Europe, generous loan and furlough programs prevented an immediate surge in unemployment, which is also helping the near term. Many were modeled on Germany’s renowned Kurzarbeit and largely proved efficient at getting aid to workers. The EU unemployment rate was 6.7% in May, up from 6.6% in April.

In the US, the US$2 trillion rescue package that Congress passed in March ranks among the most aggressive in history, though its distribution has been patchy. Unemployment in the US hit 14.7% in April.

The future though is anything but assured. The World Health Organization expressed concern on Friday over a coronavirus resurgence in Europe as the UK joined France, Germany and Austria in announcing tighter mask requirements and greater testing.

“The recent resurgence in COVID-19 cases in some countries following the easing of physical distancing measures is certainly cause for concern,” a WHO-Europe spokeswoman told AFP.