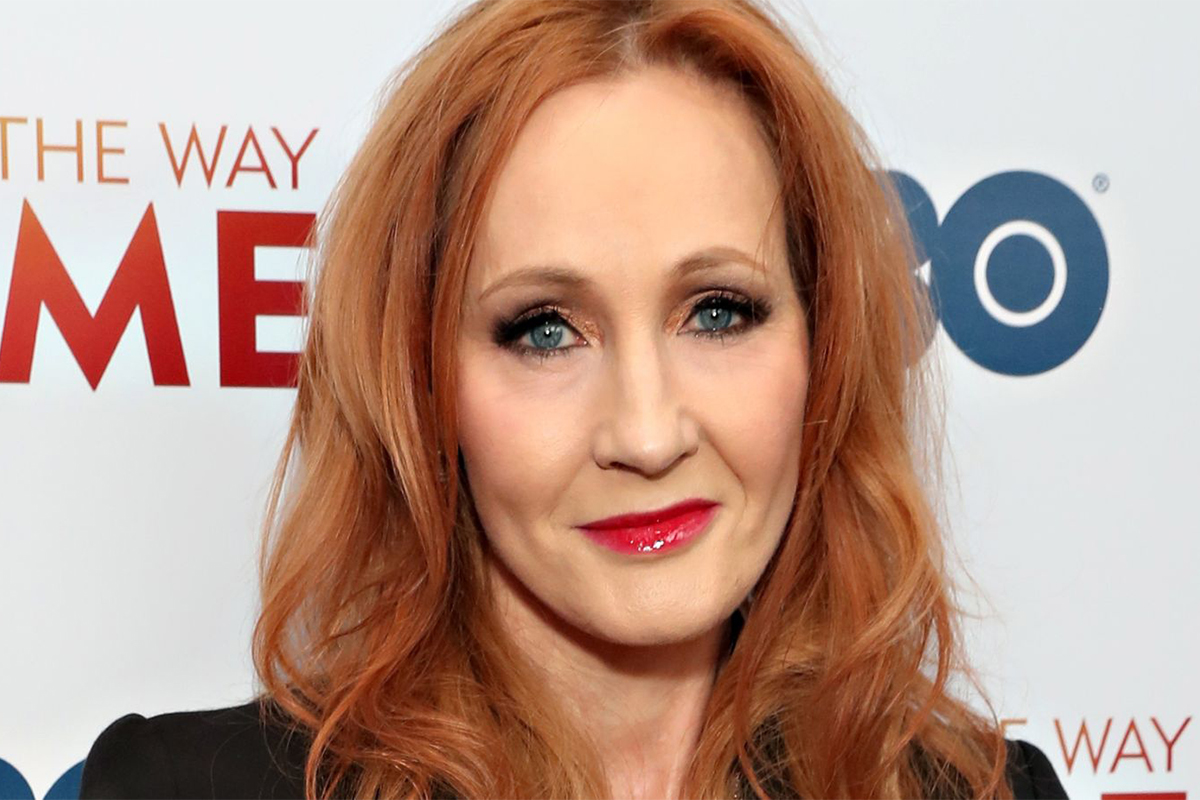 The first two chapters, published online on Tuesday, introduced readers to King Fred the Fearless, ruler of Cornucopia, and five-year-old Bert Beamish. There is the myth of a fearsome monster called The Ickabog

JK Rowling, who earns £6,190,042 per day due to the success of her Harry Potter books, film and merchandise, has announced a brand new book.

It is a children’s book that Rowling wrote more than a decade ago.

The Ickabog is being published in daily episodes on Rowling’s The Ickabog website for free. 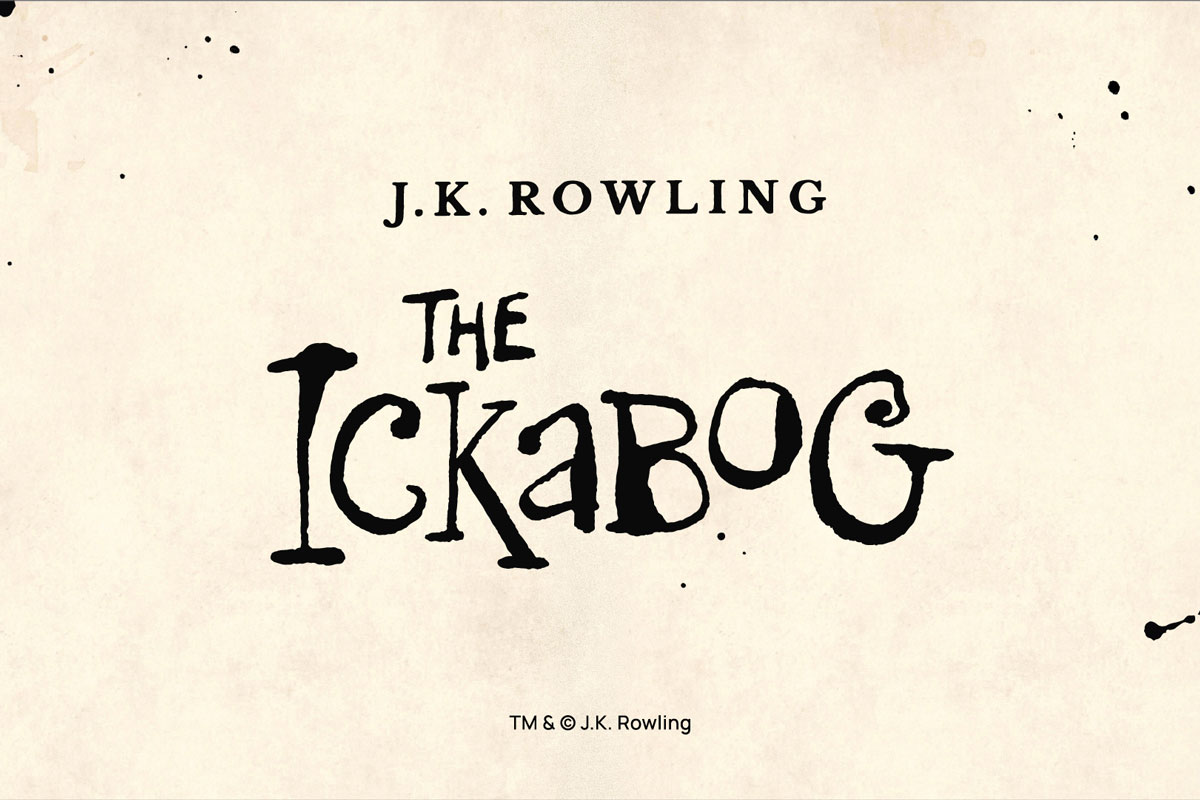 “I had the idea for The Ickabog a long time ago and read it to my two younger children chapter by chapter each night while I was working on it,” JK Rowling said. “However, when the time came to publish it, I decided to put out a book for adults instead, which is how The Ickabog ended up in the attic. I became busy with other things, and even though I loved the story, over the years I came to think of it as something that was just for my own children.

“Then this lockdown happened. It’s been very hard on children, in particular, so I brought The Ickabog down from the attic, read it for the first time in years, rewrote bits of it and then read it to my children again. They told me to put back in some bits they’d liked when they were little, and here we are!

“The Ickabog will be published for free on this website, in instalments, over the next seven weeks, a chapter (or two, or three), at a time. It isn’t Harry Potter and it doesn’t include magic. This is an entirely different story.”

JK Rowling had previously referred to it only as an unnamed “political fairytale”, BBC News reported.

The first two chapters, published online on Tuesday, introduced readers to King Fred the Fearless, ruler of Cornucopia, and five-year-old Bert Beamish. There is the myth of a fearsome monster called The Ickabog, which is “said to eat children and sheep”.

“The most exciting part, for me, at least, is that I’d like you to illustrate The Ickabog for me. Every day, I’ll be making suggestions for what you might like to draw. You can enter the official competition being run by my publishers, for the chance to have your artwork included in a printed version of the book due out later this year. I’ll be giving suggestions as to what to draw as we go along, but you should let your imagination run wild,” JK Rowling said.

“I won’t be judging the competition. Each publisher will decide what works best for their editions. However, if you, your parent or your guardian would like to share your artwork on Twitter using the hashtag #TheIckabog, I’ll be able to see it and maybe share and comment on it!

“When the book is published in November, I’m going to donate all my royalties to help people who have been affected by the coronavirus. We’ll give full details later in the year.”