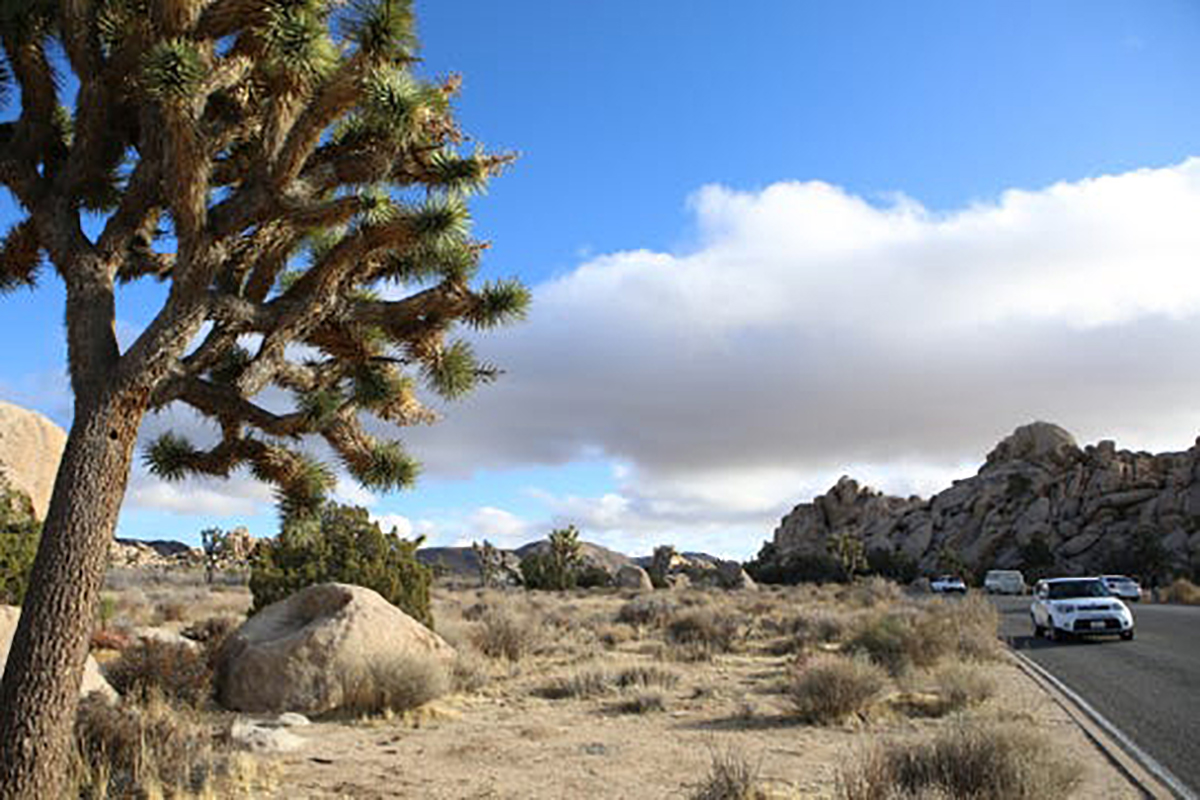 Over 1000 tons of microplastics blow into US national parks

Janice Brahney and her colleagues estimated that about 132 pieces of microplastic land on every square metre of wilderness each day. That adds up to more than 1000 tons of plastic per year across national parks and other protected areas of the western US - the equivalent of 300 million plastic water bottles

Janice Brahney set up a pilot study with the National Atmospheric Deposition Program to collect such dust at a network of weather stations usually used to sample rainwater across the US, mainly in remote locations.

When she began looking at samples from 11 remote areas in the western US, including the Grand Canyon and Joshua Tree National Park, Brahney saw brightly coloured fragments under the microscope.

“I realised that I was looking at deposition of plastics, which was really shocking.” said Brahney. She did not have funding to study microplastic pollution, so she spent a “very long and stressful year” of evenings and weekends counting and analysing nearly 15,000 tiny pieces of microplastics — most of them less than one-third the width of a human hair.

Brahney found a lot of tiny fibres, likely from clothes, carpets, and other textiles, the American Association for the Advancement of Science‘s Science Magazine reported. She also found minuscule particles, about 30% of which were brightly coloured spheres. Smaller than the plastic microbeads that have been used in cosmetics and other personal care products, the spheres are components of paints that might be released to the atmosphere during spray painting, she told Science.

Chelsea Rochman, an ecologist at the University of Toronto who studies microplastics, called that finding “striking.” The paints are “a whole new source that hasn’t really been discussed before,” she said.

Microplastics cycle as part of the global dust cycle. A new paper in Science takes a closer look at atmospheric deposition of #plasticpollution. https://t.co/A4CQlUnLsj

The other 70% of the particles were harder to classify. Brahney and a colleague used a technique, called Fourier transform infrared spectroscopy, to analyse those particles and the fibres. The analysis showed that the samples contained on average of 4% plastic.

“That number blew us away,” said Janice Brahney, who had expected less than 1%.

Brahney and her colleagues estimated that about 132 pieces of microplastic land on every square metre of wilderness each day. That adds up to more than 1000 tons of plastic per year across national parks and other protected areas of the western US — the equivalent of 300 million plastic water bottles.

Other studies have found similar amounts of microplastics in remote locations, including Europe’s Pyrenees Mountains and in the Arctic. The new study contains far more detailed data, which helped Janice Brahney in her next step: figuring out where the plastic was coming from.

To do that, Brahney used a weather model to identify the direction of storms for 48 hours before they reached the sampling sites. Storms that had passed over or near large cities carried more microplastic than other storms, she found. The largest amounts were carried in storms that had passed over Denver; these storms deposited 14 times as much microplastic in the Rocky Mountain National Park sample station as storms that came from other directions. The pieces of microplastic were also larger than those that settled out of the air in dry weather, suggesting the strong winds of the storms had picked up the heavier pieces.

Brahney said most of the plastic is likely to be coming from more distant locations, brought in via high-altitude winds rather than regional rainstorms. About 75% of the plastic was deposited during dry rather than rainy weather. Those pieces tended to be smaller — the size of extremely fine dust, which can travel for thousands of kilometres. In addition, the deposition patterns showed some influence of the jet stream. Higher elevation sites also tended to have more microplastic, further implying that the particles move high in the atmosphere and may circulate globally.

Rochman said trying to understand the patterns and processes of how microplastics move around the globe was the “wow” part of her study.

Brahney is now collaborating with atmospheric scientists who specialise in dust transport to study such questions as to how plastic particles move through the atmosphere, where they might come from, and how much could be in the air.