The most admired country in the world for the third year running is the European economic powerhouse Germany.

Germany, which has been run for the past 15 years by Chancellor Angela Merkel, lies between the Baltic and North seas to the north, and the Alps to the south.

It is the second-most populous country in Europe after Russia and has been recognised for its adoption of renewable energy.

The US ended in a tight battle for distant second place with China and Russia, according to the annual leadership poll, conducted by Gallup. 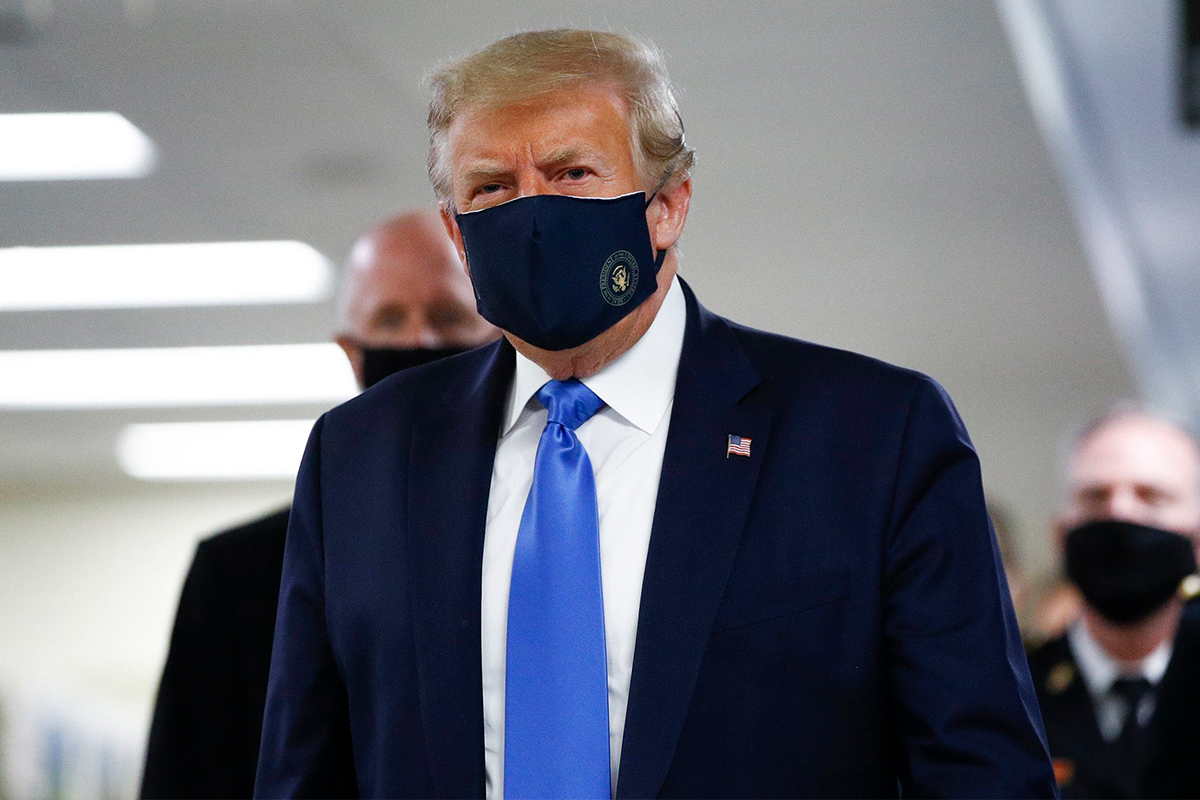 The survey of 1,000 adults in each of the 135 countries was carried out around the world in 2019, before the coronavirus emerged.

“When you read the latest results in this report on how the world rates the leadership of major global powers, the leaders who presented the case for the most certainty did the best,” said Gallup’s editor-in-chief, Mohamed Younis.

“Longtime German chancellor Angela Merkel, loved or hated, has been one of the most predictable leaders in highly uncertain times in both Europe and the global order.”

Younis added that the coronavirus pandemic could hit the US’s approval rating.

“The image of US leadership in particular could seriously suffer as the globe watches US states and the federal government struggle to get infection rates under control,” he said.

The only continent where the US has maintained an overall positive image is Africa, where a bare majority of 52% approved its conduct.

In Australia, 67% disapproved of the US leadership, compared to an approval rating of 23%.