The unanimous view of all seven High Court judges will also trigger a major examination of how Victoria’s criminal justice system allowed the case against Cardinal George Pell to proceed so far on evidence which, according to all the High Court judges, could not support a guilty verdict

Cardinal George Pell will be freed from jail after the High Court, the final court of appeal in Australia, overturned his convictions for historic child sex offences.

Judgment has been delivered in Pell v The Queen https://t.co/TzjVX0RLXh

The 78-year-old Cardinal George Pell was the Catholic Church’s most senior official to be convicted of child sexual abuse on 13 March last year. He served Pope Francis as the inaugural Prefect for the Secretariat of Economy of the Holy See and the Vatican City State between 2014 and 2019.

The unanimous view of all seven High Court judges will also trigger a major examination of how Victoria’s criminal justice system allowed the case against Cardinal George Pell to proceed so far on evidence which, according to all the High Court judges, could not support a guilty verdict, The Age reported.

Reasons for judgment in Pell v The Queen can be found here: https://t.co/l9E1DMFL9T

Cardinal George Pell, 78, had spent 404 days behind bars after being found guilty of abusing two choirboys at St Patrick’s Cathedral, Melbourne, in the nineties.

The High Court today ruled the jury’s verdicts, on four counts of indecent assault and one of sexual penetration of a child, were unsafe. 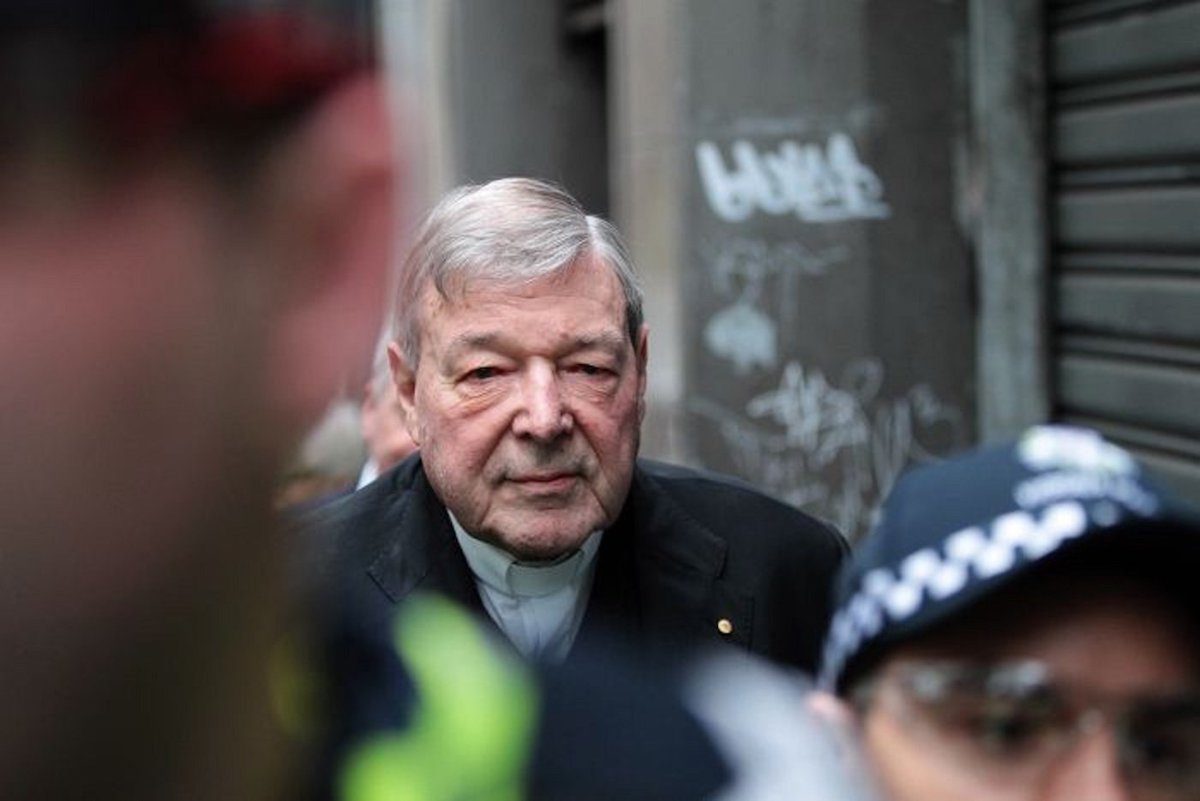 Pell responded sharply to the decision.

“I have consistently maintained my innocence while suffering from a serious injustice,” he said, the Herald-Sun reported.

“This has been remedied today with the High Court’s unanimous decision.

“I look forward to reading the Judgment and reasons for the decision in detail.

“However my trial was not a referendum on the Catholic Church; nor a referendum on how Church authorities in Australia dealt with the crime of paedophilia in the Church.

“The point was whether I had committed these awful crimes, and I did not.

At last! Cardinal Pell has had his monstrous conviction quashed. His courage has inspired Catholics everywhere. The reputation of the judicial system of the State of Victoria is stained forever; the wickedness of Pell’s enemies in Australia and Rome plain for all to see. pic.twitter.com/gvqX6uhBRH

Cardinal George Pell’s appeals had been dismissed by the Victorian Court of Appeal in a majority ruling.

In its unanimous decision, the High Court said the majority of Victoria’s Court of Appeal who dismissed Pell’s first appeal “failed to engage with the question of whether there remained a reasonable possibility that the offending had not taken place, such that there ought to have been a reasonable doubt as to the applicant’s guilt”.