The Tesla CEO announced his plans to take the company private on Twitter, citing a share buyback price of US$420 which represents a premium of around 20 per cent.

In subsequent tweets, he laid out some details for the proposed move. Existing shareholders would be welcome to stay as investors or could sell their shares at the given price. He said the move would allow the company to avoid negative publicity for shorts and could also adopt a more long-term approach once free of the demands of shareholders.

Investor support is confirmed. Only reason why this is not certain is that it’s contingent on a shareholder vote. https://t.co/bIH4Td5fED

The announcements led to an immediate spike in Tesla’s value and the electric vehicle company ended the day’s trading up around US$7 billion. Trading on the stock was also halted for more than an hour after the tweets.

The share price surged when it was made available for trade again. Gene Munster of Loup Ventures said the move made a lot of financial sense. He estimated there is “a one-in-three chance he can actually pull this off”.

Later on 7 August, Musk sent an email to Tesla employees that said no final decision on taking the company private had been made but that he favoured that option. He also outlined that Tesla and SpaceX would not be merging and that he hoped all the current investors kept their shares when the company went private.

“I fundamentally believe that we are at our best when everyone is focused on executing, when we can remain focused on our long-term mission, and when there are not perverse incentives for people to try to harm what we’re all trying to achieve.” he wrote.

“Basically, I’m trying to accomplish an outcome where Tesla can operate at its best, free from as much distraction and short-term thinking as possible, and where there is as little change for all of our investors, including all of our employees, as possible.”

The move to foreshadow the move on social media, where Musk has more than 22 million followers, was described as unprecedented.

The US Securities and Exchange Commission (SEC), the relevant market regulator, does allow companies to make such announcements via social media on the proviso that investors have been briefed on which social media platforms will be used. Back in 2013, Tesla designated Musk’s account as a source of information on the company.

Regulatory experts were unimpressed by Musk’s surprise announcement. Harvey Pitt, a former SEC Chairman, said the tweet was problematic. He acknowledged Tesla had gone through the proper processes in designating Musk’s account as a source of shareholder information but said the motivation behind Musk’s tweet was the issue. “What could be a violation of SEC rules is…if it was designed to boost the market price of the stock.

Elon Musk might take Tesla private in a move that values the company at $82 billion https://t.co/fKdGk94jLH

“If his comments were issued for the purpose of moving the price of the stock, that could be manipulation. It could also be securities fraud.”

Pitt said the use of a specific price was highly unusual and would raise questions of Musk’s motive in publishing the tweet.

Another former SEC official, Teresa Goody, said Musk’s announcement was “chaos” and it was “not reasonable to expect investors to monitor and keep track of Elon Musk’s tweets.”

The watchdog would need to prove Musk had specific intent to move the price of the stock to make out securities fraud against the eccentric CEO.

Musk was under fire for his tweets on Thailand cave diver

Recently, Musk has been in hot water for making a groundless accusation that one of the Thailand Cave rescuers was a “pedo guy”.

Musk made the comments in a heated Twitter exchange after the diver, Vern Unsworth, had rubbished Musk’s attempt to intervene in the cave rescue with a mini-submarine he built as a “publicity stunt”.

Investors were unhappy with Musk’s intemperate response and Gene Muster penned an open letter to Musk saying his exchange with Unsworth and an earlier spat at a Tesla earnings call had painted him as “thin-skinned and short-tempered”. Munster also called on Musk to apologise to Unsworth, which he did.

Unsworth said he was considering legal action for defamation against Musk.

Tesla shares fall 21% after doubling in a month 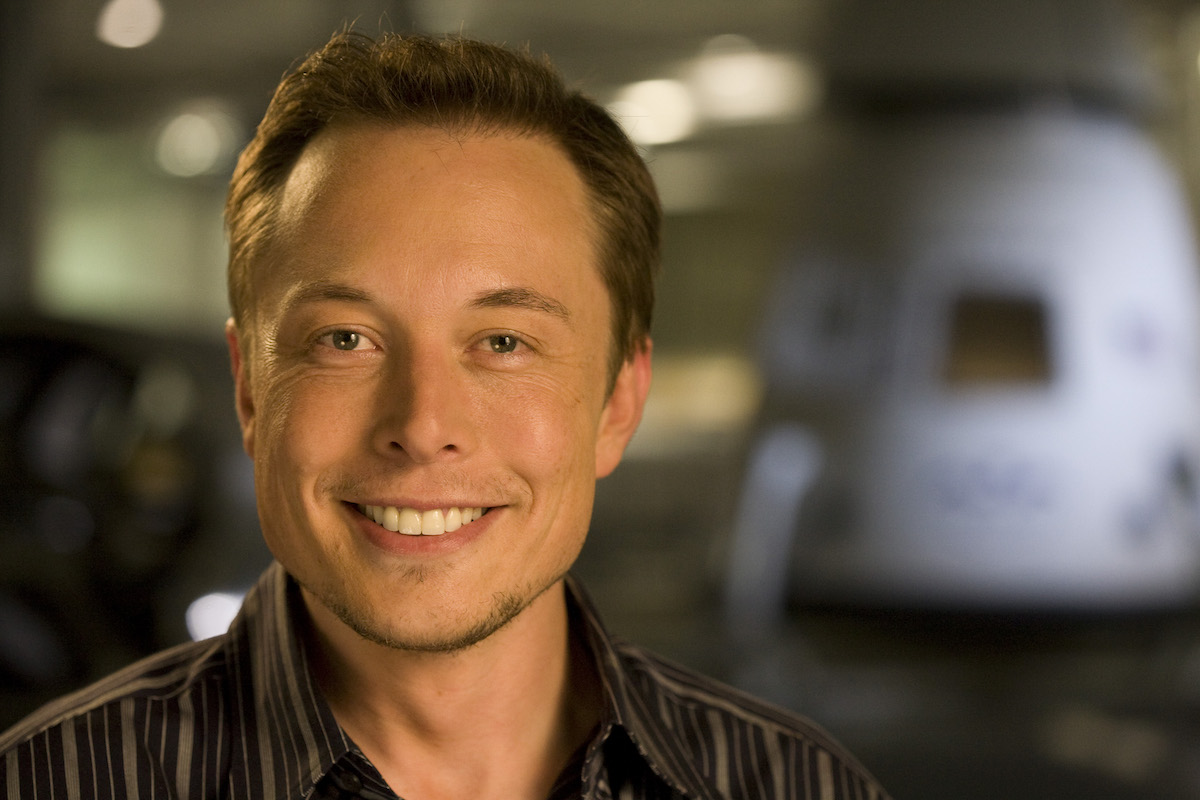