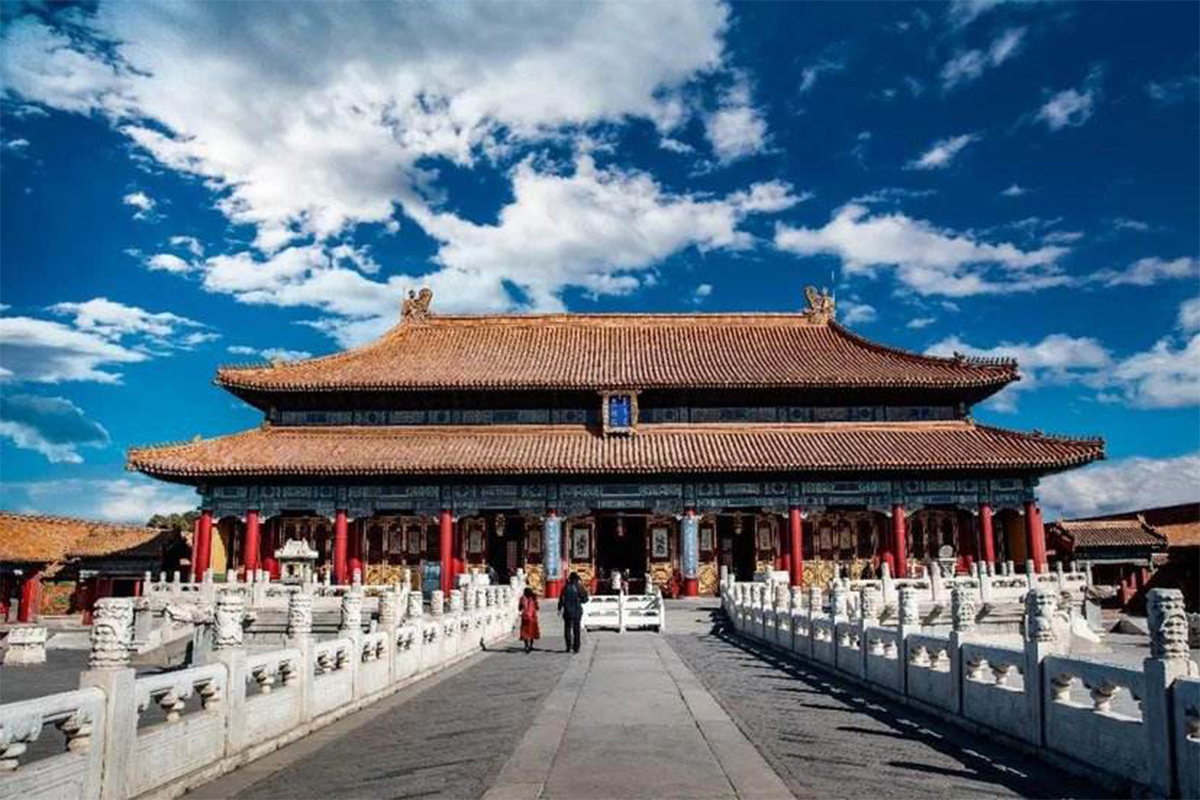 China's economy contracted 6.8% in the first quarter of 2020, according to official data released today. The contraction is the first in China's economy since at least 1992 when official quarterly GDP records began.

China, the world’s second biggest economy, saw its Gross Domestic Product (GDP) in the first quarter of the year sharply fall for the first time since records began as the coronavirus wrought havoc.

With factories, warehouses and businesses forced to close, production and spending were paralysed by the coronavirus pandemic, which according to authorities saw 4,632 people die, reported Worldometers.

The 6.8% fall in GDP Gross domestic product (GDP) in January-March year-on-year, reversed a 6% expansion in the fourth quarter of last year.

The contraction is the first in China’s economy since at least 1992 when official quarterly GDP records started.

On a quarter-on-quarter basis, GDP fell 9.8% in the first three months of the year, the National Bureau of Statistics said, compared with 1.5% growth in the previous quarter.

China is slowly getting its factories operating after a standstill in February, but analysts say policymakers face an uphill battle to revive growth as the coronavirus pandemic ravages global demand.

“The March data add to broader signs that China’s economy is past the worst. But the recovery will probably continue to underwhelm,” said Julian Evans-Pritchard, senior China economist at Capital Economics in a note to clients, cited by Al Jazeera.

“One problem is that domestic demand is being held back by labour market strains: the unemployment rate remained elevated in March, and per capita incomes declined outright in Q1,” Evans-Pritchard said. 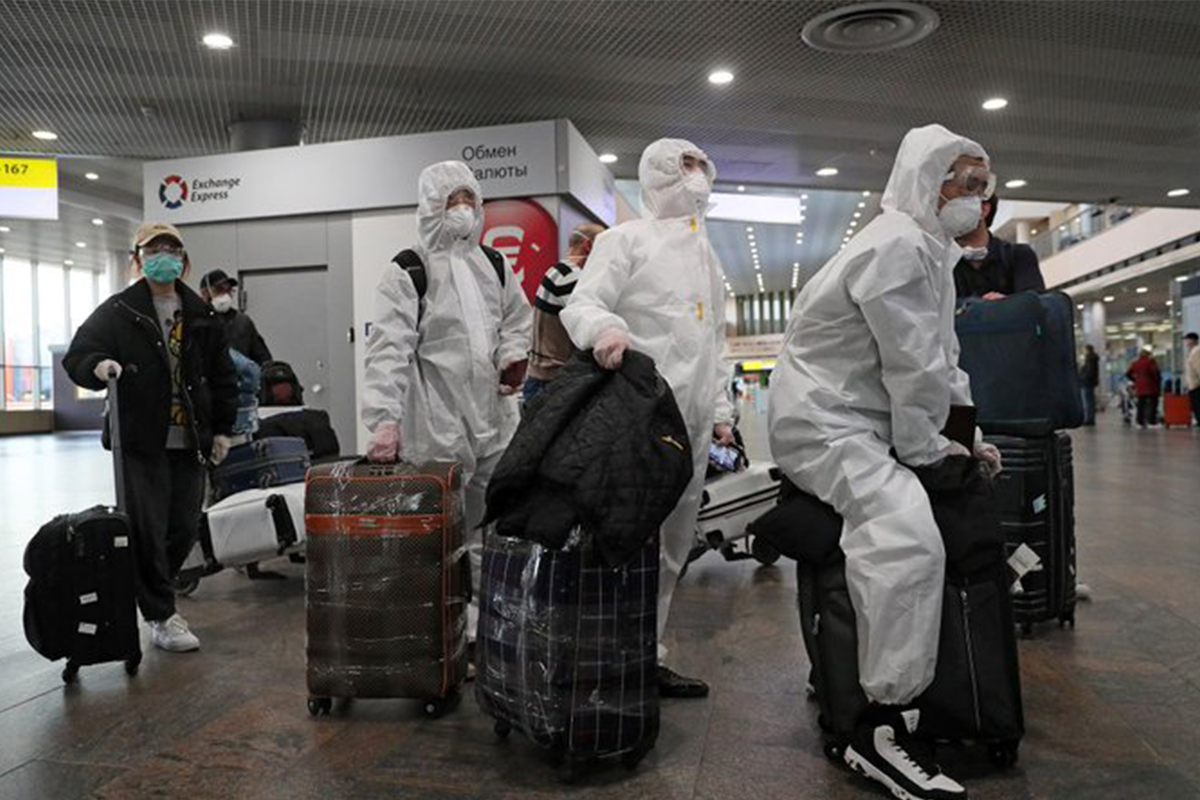 The financial toll the coronavirus is having on the Chinese economy will be a huge concern to other countries. China is an economic powerhouse as a major consumer and producer of goods and services.

“The GDP contraction in January-March will translate into permanent income losses, reflected in bankruptcies across small companies and job losses,” Yue Su at the Economist Intelligence Unit told BBC News.

Three other important pieces of information were:

The International Monetary Fund, on Thursday (US time), forecast China’s economy would avoid a recession but grow by just 1.2% this year.

China has signalled a significant economic stimulus in trying to stabilise its economy and help recovery. Earlier this week the official mouthpiece of the ruling Communist Party, the People’s Daily, reported it would “expand domestic demand”.