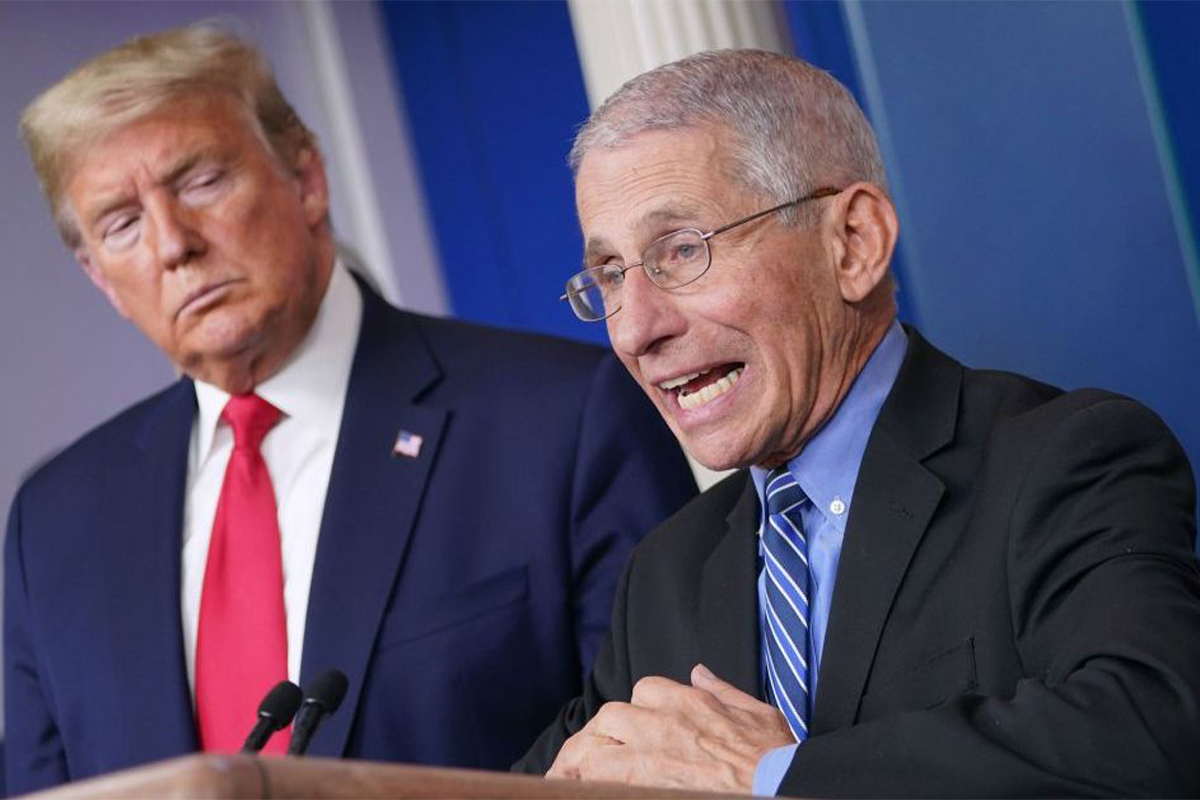 "I mean, obviously, if we had right from the very beginning shut everything down, it may have been a little bit different. But there was a lot of pushback about shutting things down back then."

The face of the coronavirus in the US, besides President Donald Trump, is Dr Anthony Fauci, a leading member of the White House Coronavirus Task Force.

For how much longer, waits to be seen, after Fauci appeared to criticise Trump‘s unwillingness to impose a coronavirus lockdown earlier. In an interview with CNN, Fauci acknowledged the US “could’ve saved lives” if it had started mitigation efforts earlier.

“I mean, obviously, you could logically say that if you had a process that was ongoing and you started mitigation earlier, you could have saved lives,” Fauci, the nation’s top infectious disease expert, told Jake Tapper, host on State of the Union, when asked if social distancing and stay-at-home measures could have prevented deaths had they been put in place in February, instead of mid-March.

“Obviously, no one is going to deny that. But what goes into those decisions is complicated,” added Fauci. “But you’re right, I mean, obviously, if we had right from the very beginning shut everything down, it may have been a little bit different. But there was a lot of pushback about shutting things down back then.”

Asked why Trump didn’t recommend social distancing guidelines until mid-March, about three weeks after the nation’s top health experts recommended they be put in place, Fauci said: “You know, Jake, as I have said many times, we look at it from a pure health standpoint. We make a recommendation. Often, the recommendation is taken. Sometimes it’s not. It is what it is. We are where we are right now.” 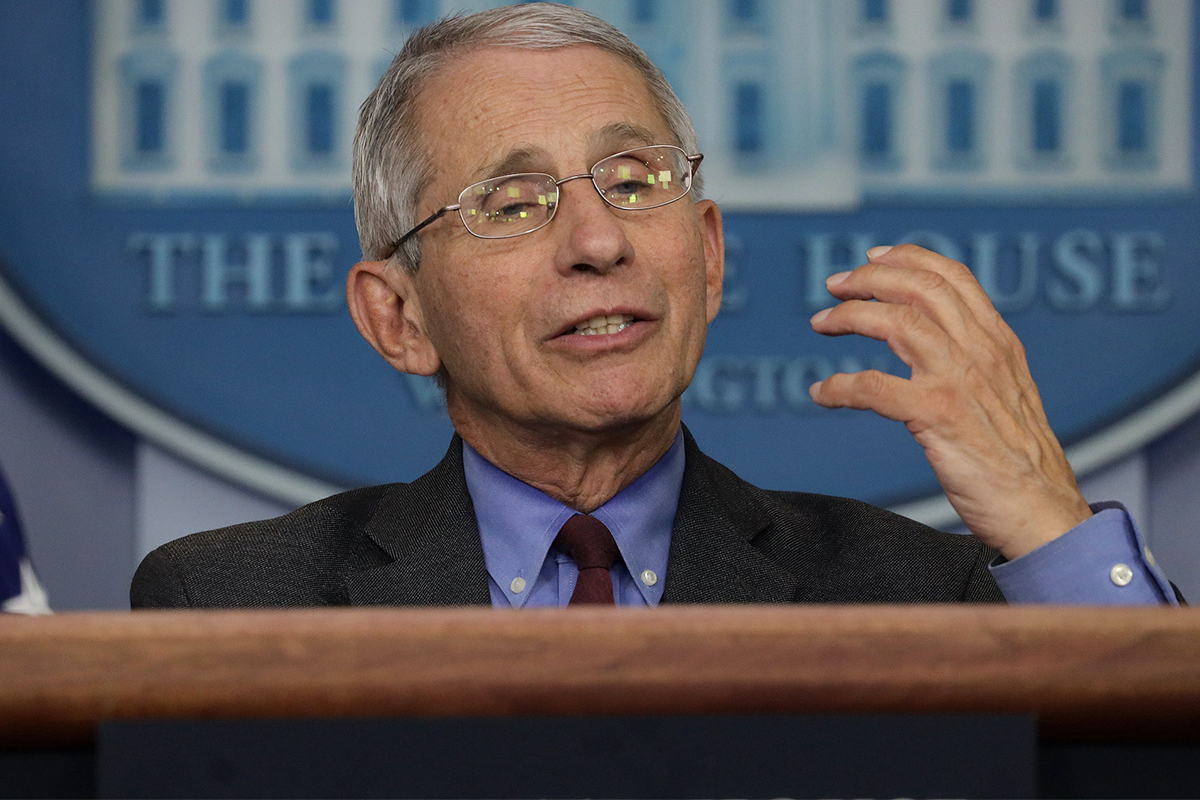 The death toll from the new coronavirus in the state of New York, the US epicentre of the deadly pandemic, has exceeded 10,000, New York State Governor Andrew Cuomo said on Monday (US time). He added 671 people had died in the past 24 hours, bringing the total number of fatalities in the state to 10,056. The US has surpassed Italy as the country with the highest number of coronavirus deaths with 23,330 recorded by Monday night (US time) and 577,315 confirmed cases of coronavirus, according to NBC News.

After Fauci’s interview, Trump retweeted a post that called for the ousting of Fauci.

The tweet from DeAnna Lorraine, a former Republican candidate for Congress, included the hashtag #FireFauci and referred to Fauci’s concession that more lives could have been saved if the US had acted sooner to stop the spread of coronavirus.

Sorry Fake News, it’s all on tape. I banned China long before people spoke up. Thank you @OANN https://t.co/d40JQkUZg5

If the Fake News Opposition Party is pushing, with all their might, the fact that President Trump “ignored early warnings about the threat,” then why did Media & Dems viciously criticize me when I instituted a Travel Ban on China? They said “early & not necessary.” Corrupt Media!

Here are the president’s tweets that have the word “virus” for the month of February. Aides often say his Twitter feed is the clearest reflection of what he’s focused on. pic.twitter.com/RnhtC2Hup8

Clearly realising that Trump was unhappy, Fauci at a White House news conference on Monday (US time) said he wanted to clear up an answer to a “hypothetical question,” in which he said earlier coronavirus mitigation efforts would have saved more lives.

“That was taken as a way that maybe somehow, something was at fault,” Fauci said. Fauci added that Trump approved social distancing the first time he recommended it. He said his statement that there was “pushback” to early recommendations was a “poor choice of words.”

Fauci, when pressed, said he did not know the date that he and another official went to Trump to make a recommendation.

Trump, at a press conference on the latest developments on coronavirus, said of Fauci; “I like him.”