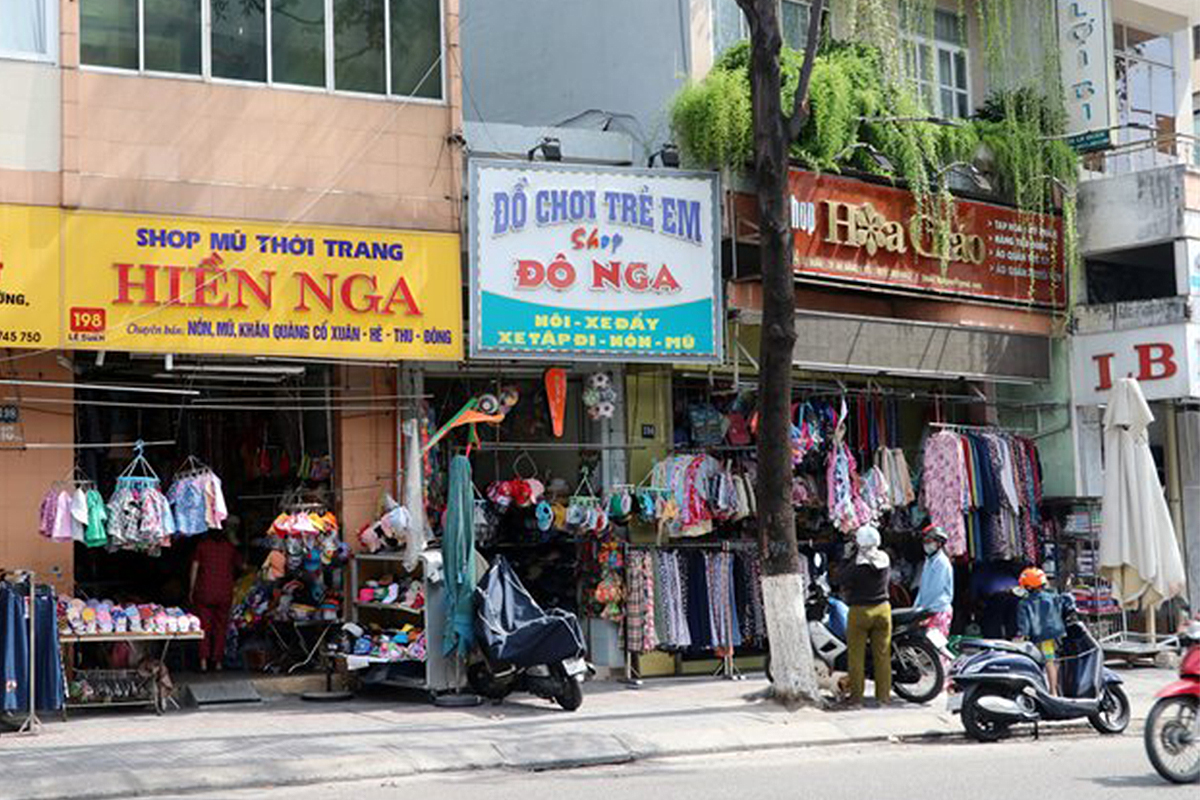 Country with 95 million people has no COVID-19 deaths

Vietnam which has a 1,400 km (870 miles) wide border with China, the original country of the outbreak of COVID-19, is slowly easing population lockdowns after recording no deaths attributed to the coronavirus, which has killed at least 190,000 people.

With a population of 90 million it is something the country is proud of but parts of how it reportedly happened might feature in a forthcoming film.

All domestic flights and inter-provincial buses have resumed limited operations as Prime Minister Nguyễn Xuân Phúc slowly eased social distancing restrictions on Wednesday. However, passengers have to fill in e-health declarations and have their body temperatures checked before boarding. They then have to sit at least one metre apart, while both passengers and train staff have to wear face masks during trips. Shops and cafes, although with restrictions, reopened on Thursday (local time).

The capital of Vietnam Hanoi is the final city to be downgraded to a medium risk and there has been no recorded cases of COVID-19 in Vietnam for eight successive days, although parts of the city remain locked down. However, Ho Chi Min City remains completely locked down despite the easing of social distancing elsewhere. All businesses except those trading essential goods and services remain closed in Ho Chi Min City.

As social distancing measures are eased, #Vietnam has gone over a week without reporting any new #COVID19 cases. pic.twitter.com/dMYuXICahs

The last person to test positive for coronavirus in Vietnam was a teenage girl on 16 April in Ha Giang Province.

The National Steering Committee for COVID-19 Prevention and Control said on Friday morning (local time), the total number of confirmed patients in Vietnam remains at 268. Of those, 224 people have been successfully treated, accounting for 84%. There are 44 people with the coronavirus in care at seven medical facilities across the country.

Vietnam is less wealthy than its neighbours, such as South Korea and Taiwan, but it developed a pandemic response plan after being one of the first countries affected by the global severe acute respiratory syndrome (SARS) outbreak in China.

The response to the outbreak of COVID-19 was a combination of targeted, rigorous contact-tracing and testing to try to swiftly contain small clusters of COVID-19 before they spread.

#Vietnam has relaxed #SocialDistancing measures, allowing restaurants to open while residents are encouraged to wear masks and wash hands frequently.

The sledgehammer lockdowns must go. pic.twitter.com/sZmi717vhL

When the coronavirus cases in Wuhan, China, became known at the end of January, Vietnam took action. In February, it quarantined more than 10,000 people in the Son Loi Commune in the northern province of Vinh Phuc after a smattering of infections – the first on 23 January. It also decided early to impose a 14-day quarantine on anyone arriving in Vietnam from a high-risk country or area. All schools and universities have also been closed since the beginning of February, The Telegraph reported. 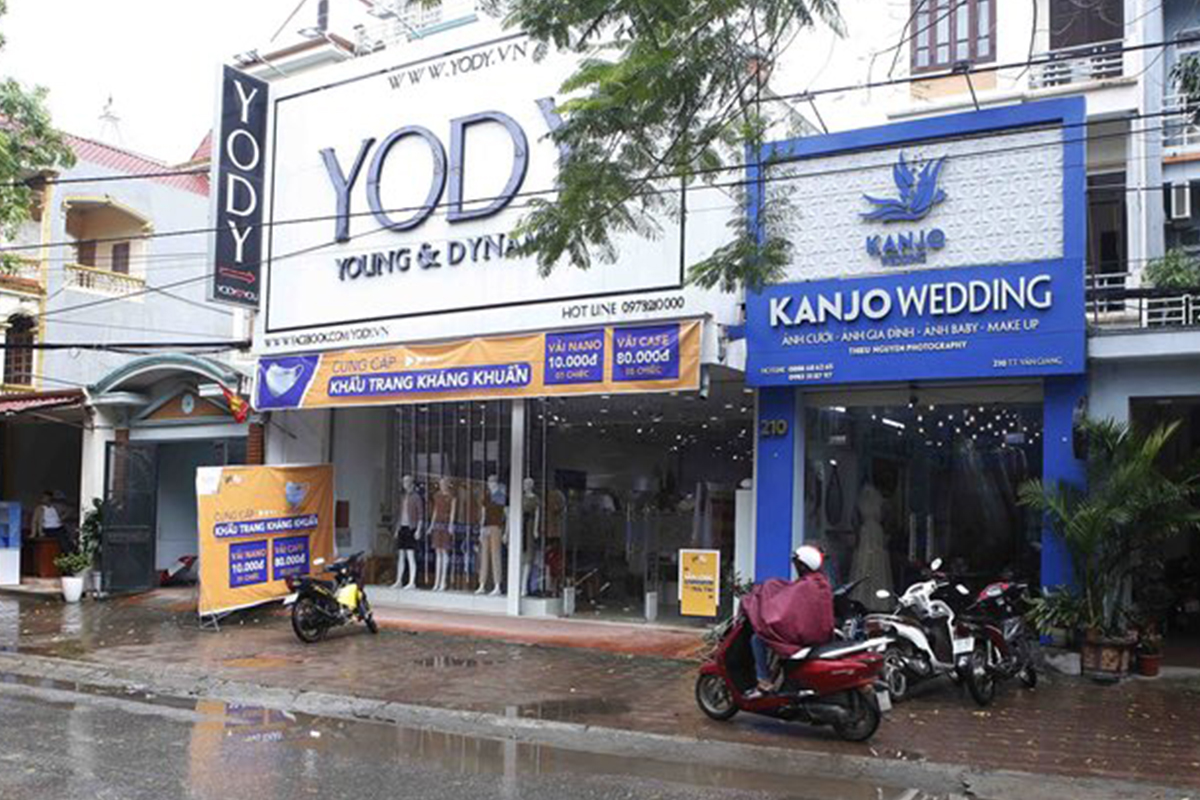 Last month, when Vietnam’s 22-day infection-free run was broken by a cluster of imported cases linked to a flight from London, officials tracked down and isolated all passengers, and suspended visa-free entry for the UK and several European countries. It later sealed off its borders.

A massive public information campaign, including a song about hand-washing that went viral, was launched by the government.

Dr John MacArthur, Thailand country director for the US Centers for Disease Control, in a transcript of a telephone briefing praised Vietnam’s response and attributed it to “strong public health systems, the whole-of-government approach” and a huge team of “disease detectives” to carry out contact tracing.

The Vietnam government also attempted to break into government organisations at the centre of China’s efforts to combat the coronavirus outbreak according to FireEye, a US cybersecurity firm. The hacking group APT32 , which cyber security groups believe operates on behalf of the Vietnamese government, had tried to compromise the personal and professional email accounts of staff at China’s Ministry of Emergency Management and the government of Wuhan, the coronavirus epicentre.

“From at least January to April 2020, suspected Vietnamese actors APT32 carried out intrusion campaigns against Chinese targets that Mandiant Threat Intelligence believes was designed to collect intelligence on the COVID-19 crisis,” FireEye said.

“These attacks speak to the virus being an intelligence priority – everyone is throwing everything they’ve got at it, and APT32 is what Vietnam has,” Ben Read, senior manager for analysis at FireEye’s Mandiant threat intelligence unit, told Reuters.

Other countries with confirmed cases of coronavirus but with no deaths include Fiji, New Caledonia, Timor-Leste, Chad, Mongolia, Eritrea, Macao, Mozambique, Nepal, French Polynesia and Guinea-Bissau.

With no lockdowns Sweden’s economy outperforms the world

What Governments are spending in coronavirus pandemic