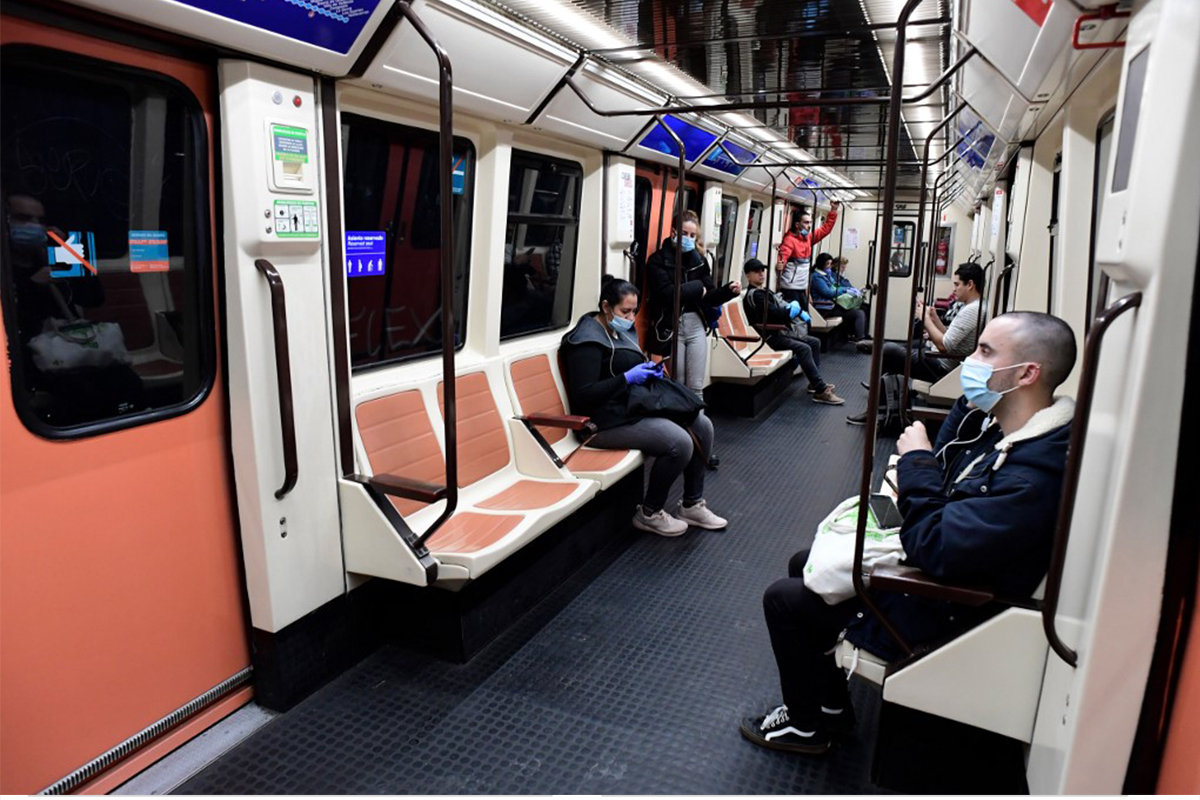 Most of Spain, apart from Madrid, Barcelona, Lleida and much of Castilla y Leon, have now advanced from a total lockdown to a slightly freer lifestyle

For the first time since 3 March, 90 days ago, Spain has recorded no deaths from COVID-19.

The coronavirus has claimed a shocking 27,127 lives in Spain, which is one of the worst hit countries in the world.

“Today we have received no deaths with the date of death from yesterday,” Fernando Simón, head of the Coordination Centre for Health Alerts and Emergencies told The Local on Monday. The number of new cases of infection had also fallen, Simón added.

Spain has recorded new deaths every day since 3 March, though the first death of COVID-19 in Spain dates back to 13 February. Spain has had a total of 287,012 infections from the virus. It has now had two successive days without a reported death from COVID-19.

Most of Spain, apart from Madrid, Barcelona, Lleida and much of Castilla y Leon, have now advanced from a total lockdown to a slightly freer lifestyle, which allows locals to meet up to 15 people. However, residents are not permitted to travel outside their province and masks have been compulsory on public transport since 4 May. From 21 May, it was made compulsory for all those over the age of six to wear masks in public places and places open to the public where it is impossible to maintain the two-metre distancing rule.

The number of new jobseekers in Spain was close to 27,000 in May, around 10 times lower than in March and April. Spain imposed a nationwide lockdown on 14 March to try and slow the spread of the coronavirus, and counted more than 302,000 new jobseekers and another 280,000 in April. 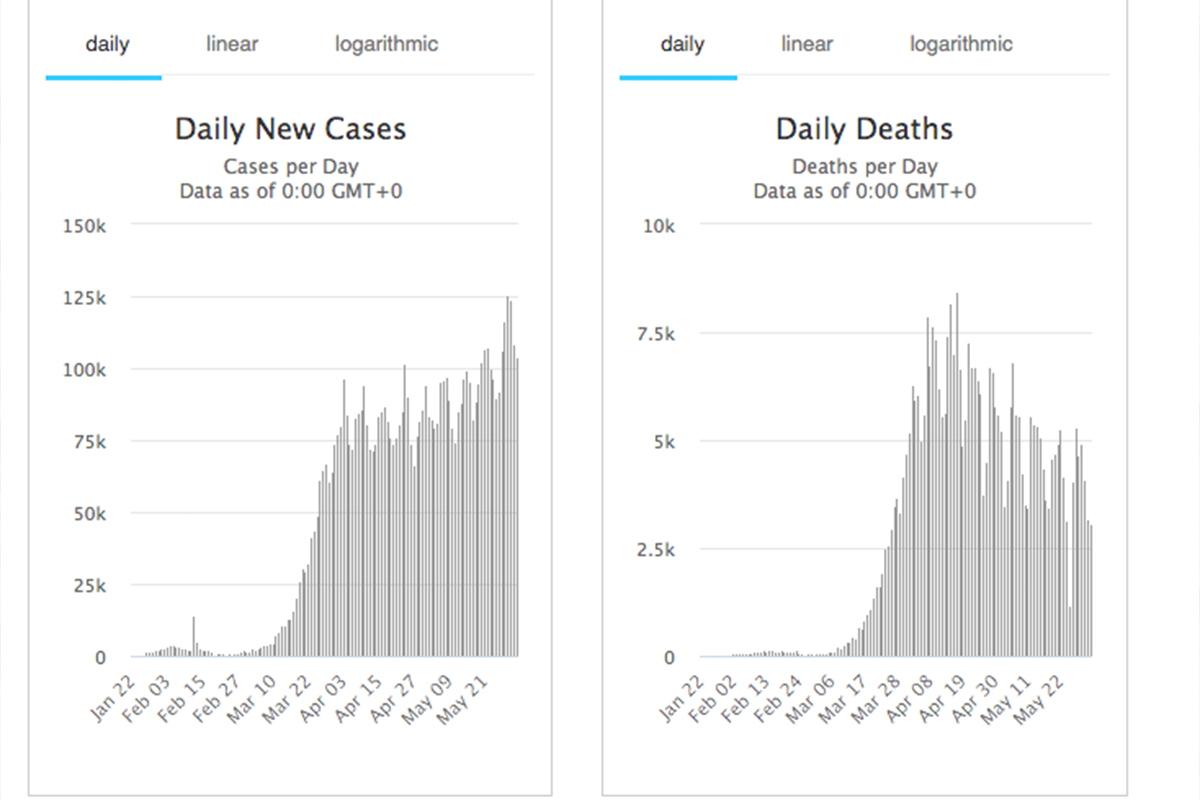 India’s government has become the latest to approve Gilead Sciences’ antiviral drug remdesivir for emergency use in treating COVID-19 patients. The US, Japan and UK are also using remdesivir.

More than 6.47 million coronavirus cases have been confirmed around the world, according to data from World-O-Meters. Almost 382,000 people have officially died from the virus, including more than 106,000 in the US.

An elderly Rohingya refugee has become the first person to die from the novel coronavirus in the camps in southern Bangladesh. The 71-year-old man died on 31 May while undergoing treatment at the camp’s isolation centre, said Bimal Chakma, a senior official of the Refugee Relief and Repatriation Commission, on Tuesday. Rohingya refugees in Bangladesh are members of a mostly Muslim minority who fled a brutal military crackdown in Myanmar in 2017. More than a million of them live in camps in Cox’s Bazar, a coastal district in southeast Bangladesh. The death was in the Kutupalong shelter – the biggest refugee camp in the world – which alone is home to roughly 600,000 people, AlJazeera reported.

Children under 10 do not transmit coronavirus to adults

Locked down: How to watch a movie at home with mates