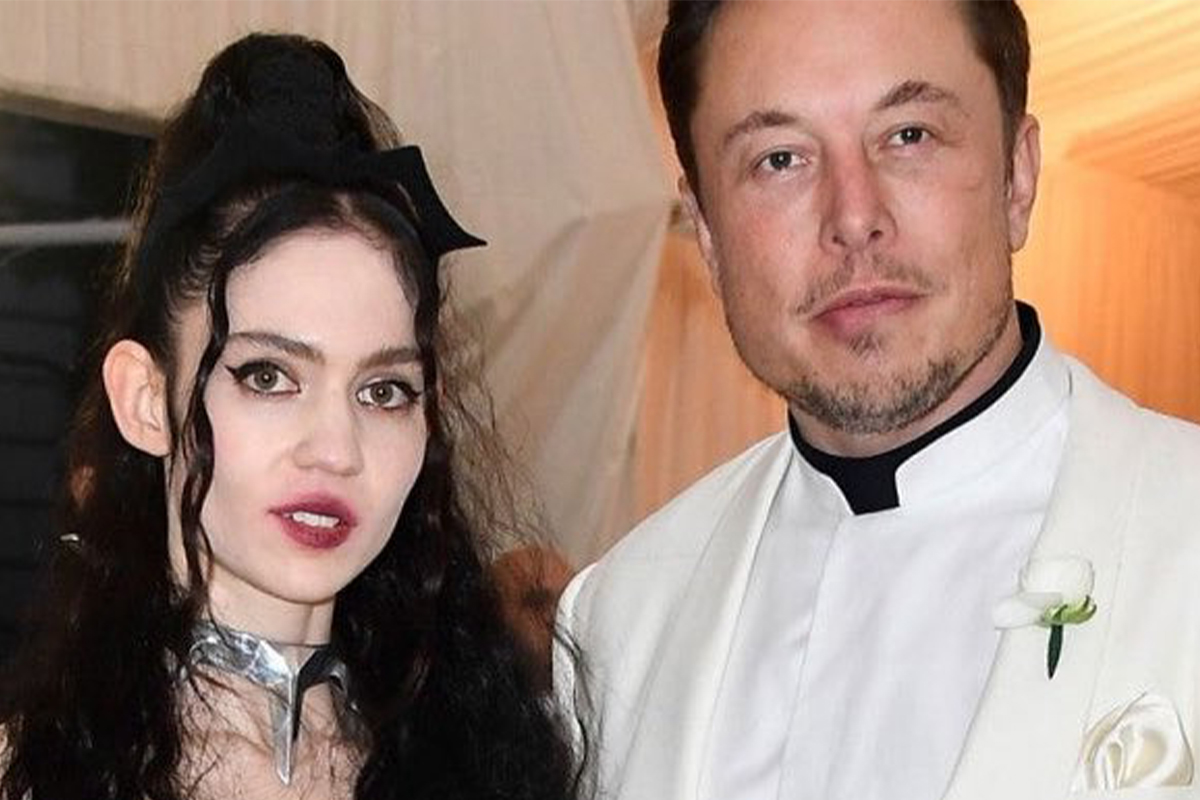 “I am recovering from surgery and barely alive so may my typos b forgiven but, damnit. That was meant to be profound,” Grimes replied to Elon Musk

Tesla and SpaceX CEO Elon Musk decided it was fit to correct his girlfriend Grimes about the meaning of the name of their newly-born son, X Æ A-12, on social media. She was not pleased.

Elon Musk, who already has five sons – twins Griffin and Xavier, born in 2004, and triplets Kai, Saxon and Damian, born in 2006 through IVF – announced the birth of X Æ A-12 on Monday, 4 May (US time). He responded after Grimes, the Canadian singer, explained on her Twitter page what the name X Æ A-12 meant.

•X, the unknown variable ⚔️
•Æ, my elven spelling of Ai (love &/or Artificial intelligence)
•A-12 = precursor to SR-17 (our favorite aircraft). No weapons, no defenses, just speed. Great in battle, but non-violent 🤍
+
(A=Archangel, my favorite song)
(⚔️🐁 metal rat) 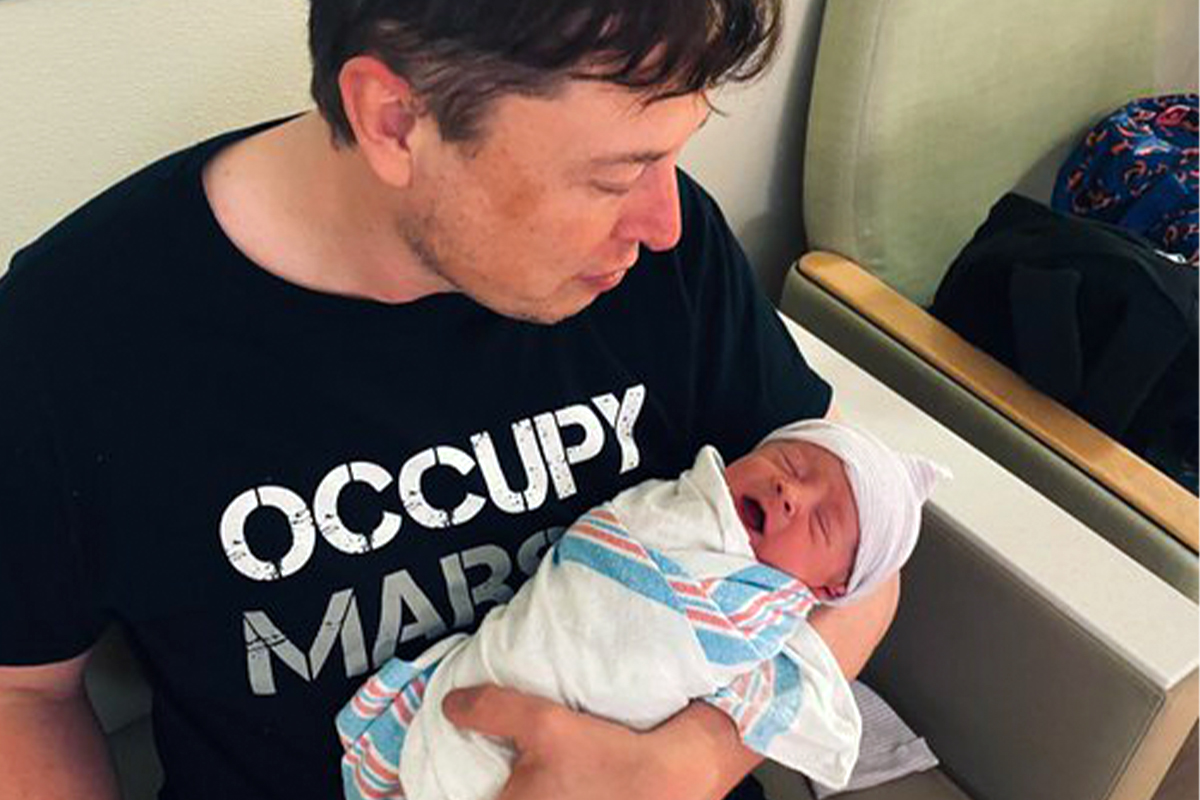 Grimes, real name Claire Boucher, incorrectly or perhaps mistyped SR-17 and it was X Æ A-12’s father who was quick to tell her.

Elon Musk was referring to the Lockheed SR-71 “Blackbird”, a long-range, high-altitude, Mach 3+ strategic reconnaissance aircraft, operated by both the US Air Force and NASA.

It was highly likely that Grimes had given birth to X Æ A-12 by surgery – Caesarean section, also known as C-section.

Grimes said in an interview with Rolling Stone in February that her baby was in a breach position and she might have to schedule a Caesarean section.

“Then we could make the Star Wars joke and do it on May 4th,” said Grimes, who was promoting her fifth studio album Miss Anthropocene.

“You know, you want an auspicious birthday.”

When Musk corrected her on typing SR-17, instead of SR-71, publicly she was not happy.

“I am recovering from surgery and barely alive so may my typos b forgiven but, damnit. That was meant to be profound,” she replied.

No-one bar the parents know how X Æ A-12 is pronounced but Elon Musk has given a hint.

X Æ A-12 trended hugely with people guessing how exactly to pronounce X Æ A-12.

Æ is a ligature of a and e, known as ash and appeared in Latin and Old English but has fallen out of use. Grimes called a song on Miss Anthropocene, Æ.

The Lockheed A-12 was a reconnaissance aircraft built for the CIA in the US. Its internal code name was “Archangel”. Grimes said Archangel is her favourite song but no-one knows which song as she added swords and rat emojis and “metal rat” at the end of her explainer.

Elon Musk has given a cue how to pronounce X Æ A-12. When a follower on Twitter asked Musk whether X Æ A-12 could be X Ash Archangel, Musk liked the comment.

The couple may have difficulties registering the name X Æ A-12. If the birth took place in California,the name has to consist of the 26 letters of the alphabet.