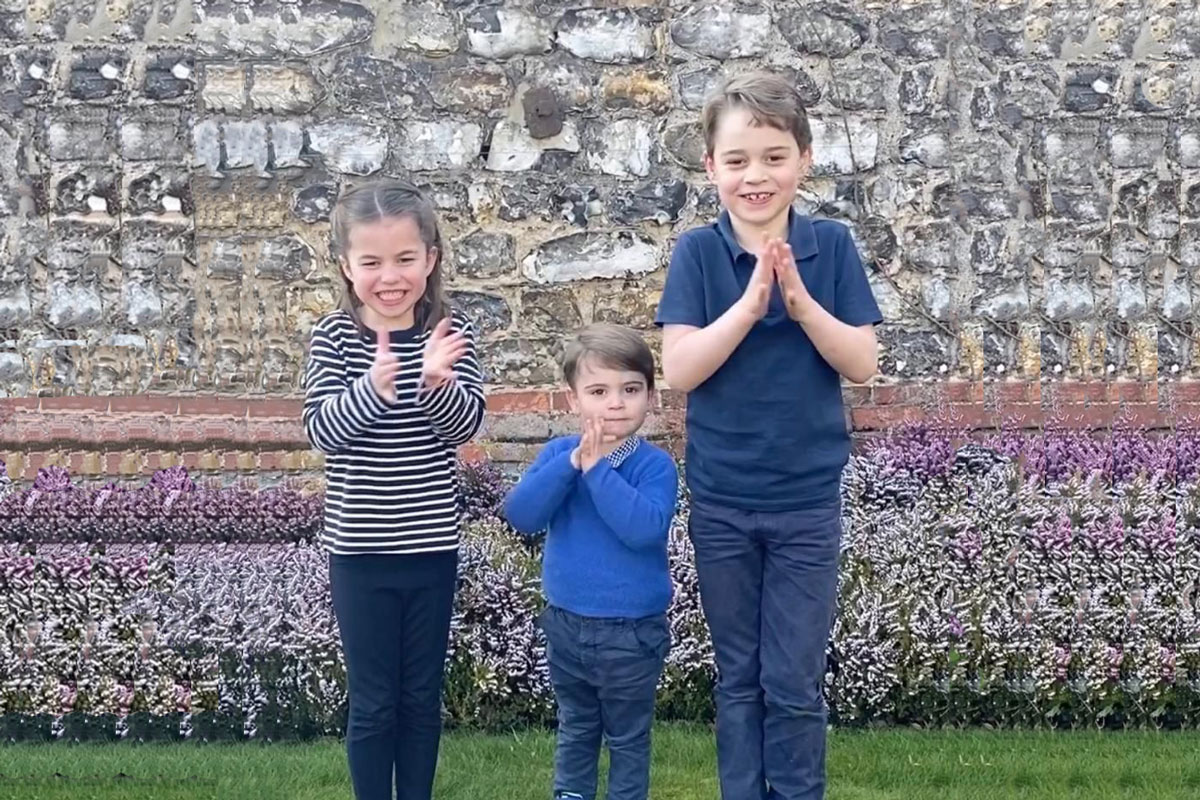 Recognition of the sacrifices being made by so many people in the UK, and across practically most of the world, who have prioritised coronavirus patients and the greater good over their own personal lives with no end in sight led to a great outpouring in the Clap For Our Carers campaign.

Prince George, Princess Charlotte and Prince Louis joined the UK nation to clap Britain’s National Health Service workers, as they joined an inspiring “Clap for Our Carers” moment that took place across the length and breadth of the country.

Duke of Cambridge, Prince William, his wife the Duchess of Cambridge Catherine Middleton, and their children were at home in Norfolk when the nation at 8pm began to clap to thank the tireless efforts and dedication shown by the nurses, doctors, emergency services, and all those helping to stem the increasing number of infections from coronavirus, which is virulent in 176 countries.

Prince George, Princess Charlotte and Prince Louis, along with most youngsters in the country, are now being homeschooled by their parents. The UK is in lockdown with nearly 12,000 confirmed cases of coronavirus that has resulted in 578 deaths and the figures keep rising.

To all the doctors, nurses, carers, GPs, pharmacists, volunteers and other NHS staff working tirelessly to help those affected by #COVID19: thank you. #ClapForOurCarers #ClapForCarers #ThankYouNHS #ClapForNHS

Recognition of the sacrifices being made by so many people in the UK, and across practically most of the world, who have prioritised coronavirus patients and the greater good over their own personal lives led to a great outpouring of support led by Prime Minister Boris Johnson and his Treasurer Rishi Sunak in the ##ClapForOurCarers campaign.

The Wembley Arch, Royal Albert Hall, Lincoln Cathedral and the Principality Stadium were lit up but it was the mass round of applause from doorsteps, windows and balconies at 8pm on Thursday that brought home the support for the health workers. Such acts should serve notice to the rest of the world whose doctors and nurses are at the frontline trying to save people’s lives from the coronavirus.

Even Prince Charles, who has coronavirus and is self-isolating, and his wife, Camila, from a separate bedroom window, also began to clap at 8pm on Thursday. 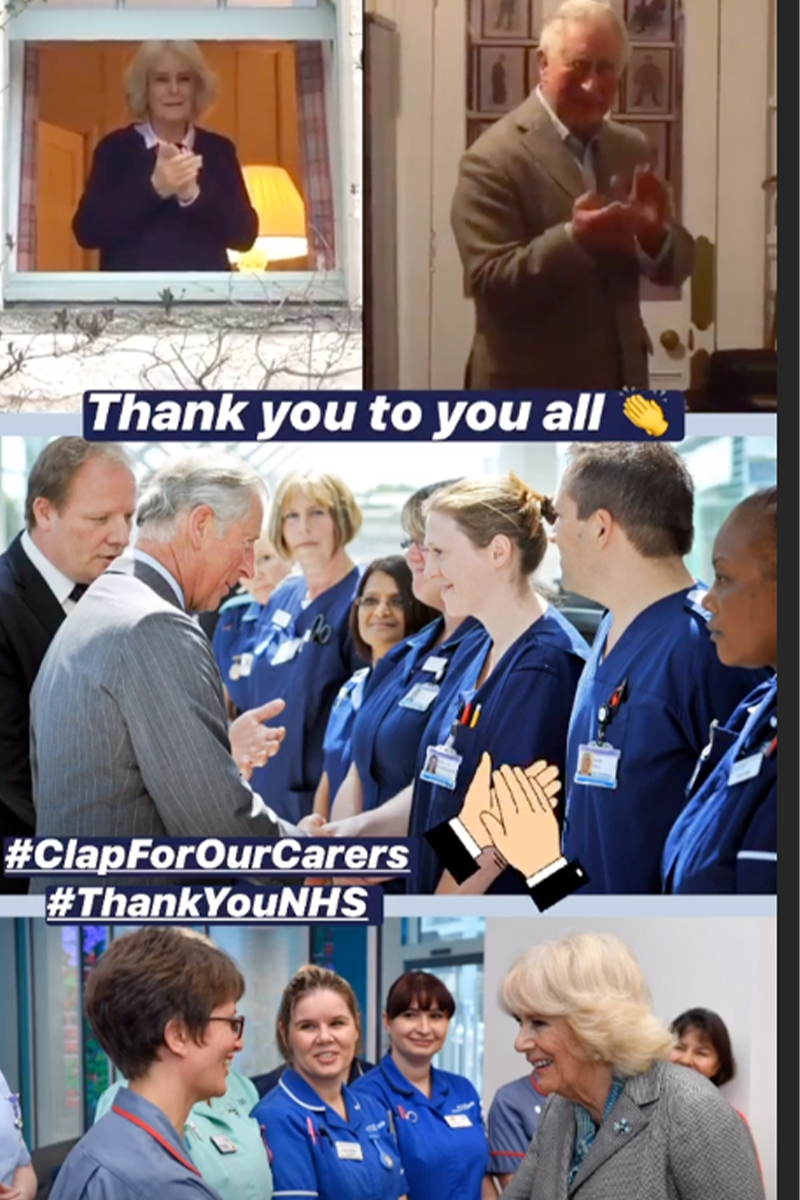 #ThankYouNHS #ClapForTheNHS#ClapForNHS #clapforourcarers
You deserve more respect and gratitude on a regular basis. Real heroes don't wear capes, they walk among us.

At 8pm, people from across the West Midlands came together to #ClapForOurCarers – in honour of our country's amazing nurses, doctors, GPs and carers. This film makes us feel proud. Please stay safe everyone ❤️ pic.twitter.com/jZNdJozAqg

Just listen ….Wow there was an eerie silence tonight then 8pm came Newcastle Quayside came alive from the balconies cheering and clapping for the NHS in support for all the their work during these unprecedented times #clapforourcarers #NHSheroes #coronavirus @NHSuk pic.twitter.com/FIp0XtaJAL

Liverpool FC, the English Premier Leaque leaders who have been praised by WHO Director-General Tedros Adhanom Ghebreyesus for their efforts in trying to stop coronavirus, posted this message at 8pm on Thursday.

To all the health care workers around the world.

A little message from us to you… ❤️ pic.twitter.com/1EuwvAdSSa