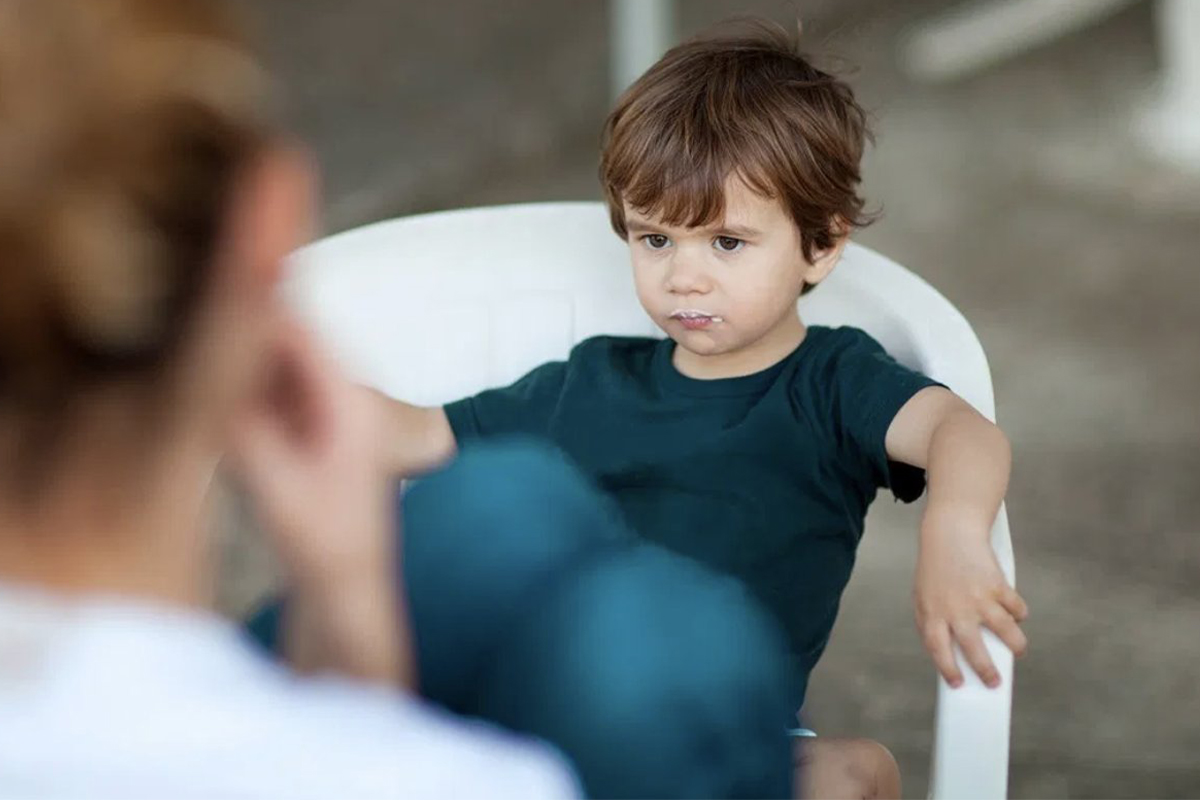 No child under 10 has transmitted coronavirus to an adult

The development comes as public health officials in Switzerland, one of the hardest-hit per capita of the population by the pandemic, announced that under-10s can hug their grandparents again as they pose no risk to them.

Children have been told to stay away from schools across the world, bar in Sweden, due to the outbreak of COVID-19, yet a review of evidence shows that not one child under the age of 10 has transmitted the novel coronavirus to an adult.

Experts state more evidence is needed, however they note that there has not been a single case of a child under 10 transmitting the coronavirus even in contact tracing carried out by the World Health Organisation (WHO).

The development comes as public health officials in Switzerland, one of the hardest-hit per capita of the population by the COVID-19 pandemic, announced that under-10s can hug their grandparents again as they pose no risk to them. Switzerland’s health ministry’s infectious diseases chief Daniel Koch said scientists had concluded that young children did not transmit the virus.

“Young children are not infected and do not transmit the virus,” said Dr Koch. “They just don’t have the receptors to catch the disease.”

A review in partnership with the Royal College of Paediatricians and Child Health (RCPCH) in the UK found that the evidence “consistently demonstrates reduced infection and infectivity of children in the transmission chain”, The Telegraph reported.

“COVID-19 appears to affect children less often, and with less severity, including frequent asymptomatic or sub-clinical infection. There is evidence of critical illness, but it is rare. The role of children in transmission is unclear, but it seems likely they do not play a significant role,” Dr Alasdair Munro, a clinical research fellow in paediatric infectious diseases, the study’s research leader, concluded.

The review, by the Don’t Forget the Bubbles paediatric research project, added: “Notably, the China/WHO joint commission could not recall episodes during contact tracing where transmission occurred from a child to an adult.”

Among the evidence is a study of a nine-year-old UK boy who contracted coronavirus in the French Alps but did not pass it on despite having contact with more than 170 people at three schools. The boy, among the cases linked to Steve Walsh, the first Briton to test positive, also had influenza and a common cold which he passed to both of his siblings – but neither picked up COVID-19.

Kostas Danis, an epidemiologist at Public Health France who carried out that study, said the fact that children develop a milder form may explain why they do not transmit the virus. He added that while it was possible children could infect others, there has not been a case to date and there is “no evidence that closing schools is an effective measure”.

Further evidence from China showed that, when families had contracted the virus, children were “unlikely to be the index case”.

“From around the world, we are not seeing evidence that children are involved in spreading or transmitting the virus, but we do not have enough evidence,” said Professor Russell Viner, RCPCH President.

Prof Viner felt it was too soon to say children could hug their grandparents, particularly as the over-70s are the most vulnerable age group to coronavirus.