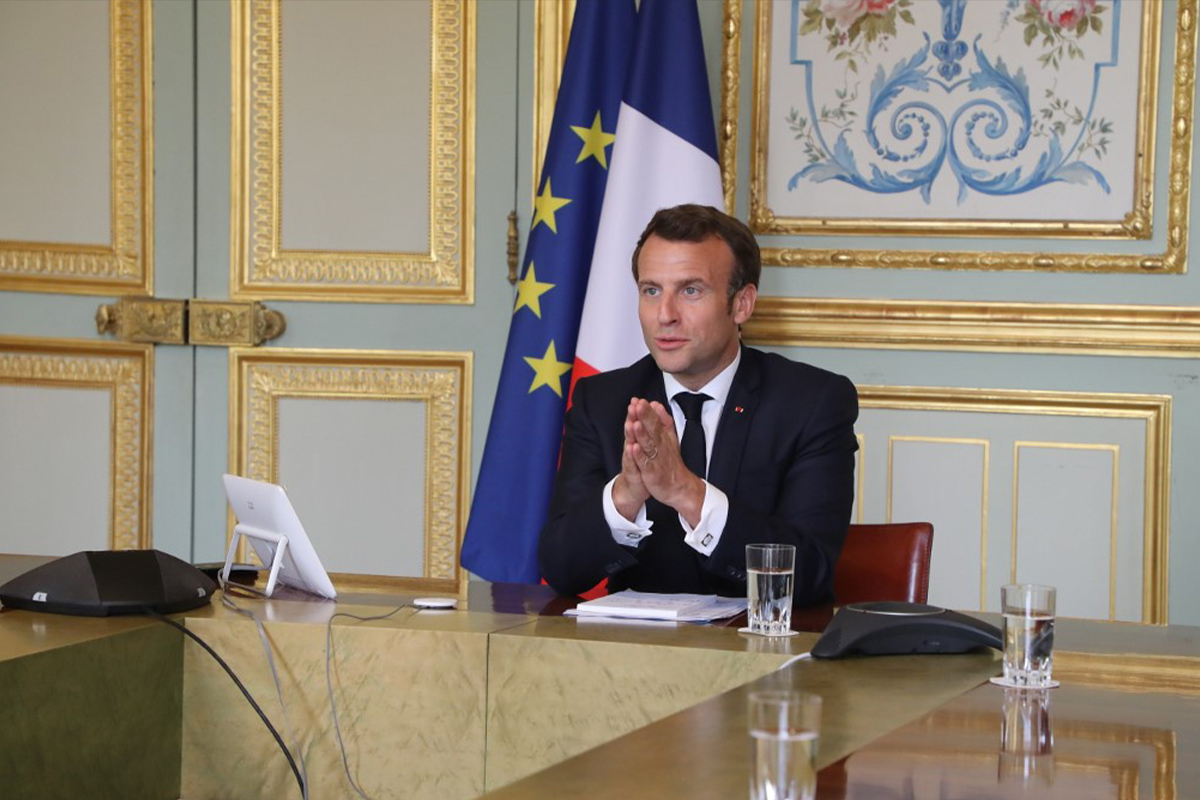 Macron: The summer of 2020 unlike any other

France, Belgium, Croatia, Germany and Switzerland open their borders completely on Monday, following Italy (3 June) and Poland (13 June). The Czech Republic is allowing unrestricted travel to and from 26 states but is banning people from Belgium, Portugal, Sweden and the UK. Spain's Prime Minister Pedro Sanchez said the country would allow free travel with EU countries from 21 June, bar Portugal.

French President Emmanuel Macron in a televised address – his fourth since the coronavirus erupted – has announced that from Monday (local time) cafes and restaurants can fully open across France and travel to other European countries will be allowed.

Macron’s speech marked France’s biggest easing of restrictions after the coronavirus pandemic forced the country to shut down on 17 March, with people being told to remain in their homes. Almost 30,000 people in France have died from COVID-19.

Macron also said that people will also be able to visit family members in retirement homes as he described France’s “first victory”.

“Tomorrow, we’ll be able to turn the page on the first act of this epidemic,” Macron said.

“We will be able to find the real France again.”

He cautioned: “This does not mean that the virus has disappeared.”

“We will have to live with the virus for a long time yet.

“The summer of 2020 will be a summer unlike any other and we will need to watch the evolution of the epidemic to be prepared in case it comes back with renewed strength.”

Restaurants, hotels and cafés were allowed to reopen in many parts of France earlier this month provided distancing rules are observed. Macron confirmed that from Monday this would also happen in the Paris region.

The European Commission encouraged all internal border restrictions to be lifted from Monday, BBC News reported. Only a small number of countries have announced they actually will re-open.

Belgium, Croatia, Germany and Switzerland open their borders completely on Monday, following Italy (3 June) and Poland (13 June). The Czech Republic is allowing unrestricted travel to and from 26 states but is still banning people from Belgium, Portugal, Sweden and UK.

Greece has opened its borders and is allowing travellers from Australia, New Zealand, Japan and South Korea to enter.

Spain’s Prime Minister Pedro Sanchez said the country would allow free travel with EU countries from 21 June, bar Portugal. Spain is allowing Germans to visit its Balearic Islands (Majorca, Menorca, Ibiza, and Formentera) from Monday as part of a pilot scheme to boost the tourism industry. Spain will maintain its border with Portugal until 1 July.

Austria will lift its restrictions on 16 June but ban travellers from Portugal, Spain, Sweden and UK.

Australia to keep borders closed until 2021