A man kidnapped off the street in China as a two-year-old has been reunited with his parents 32 years later.

On 17 October 1988, Mao Yin was kidnapped when his father Mao Zhenjing stopped at the Jinling Hotel in Xi’an, the capital city of Shaanxi province in central China, to get him some water on the way home from kindergarten. As his father cooled down some hot water, he briefly looked away and realised his toddler son was gone. 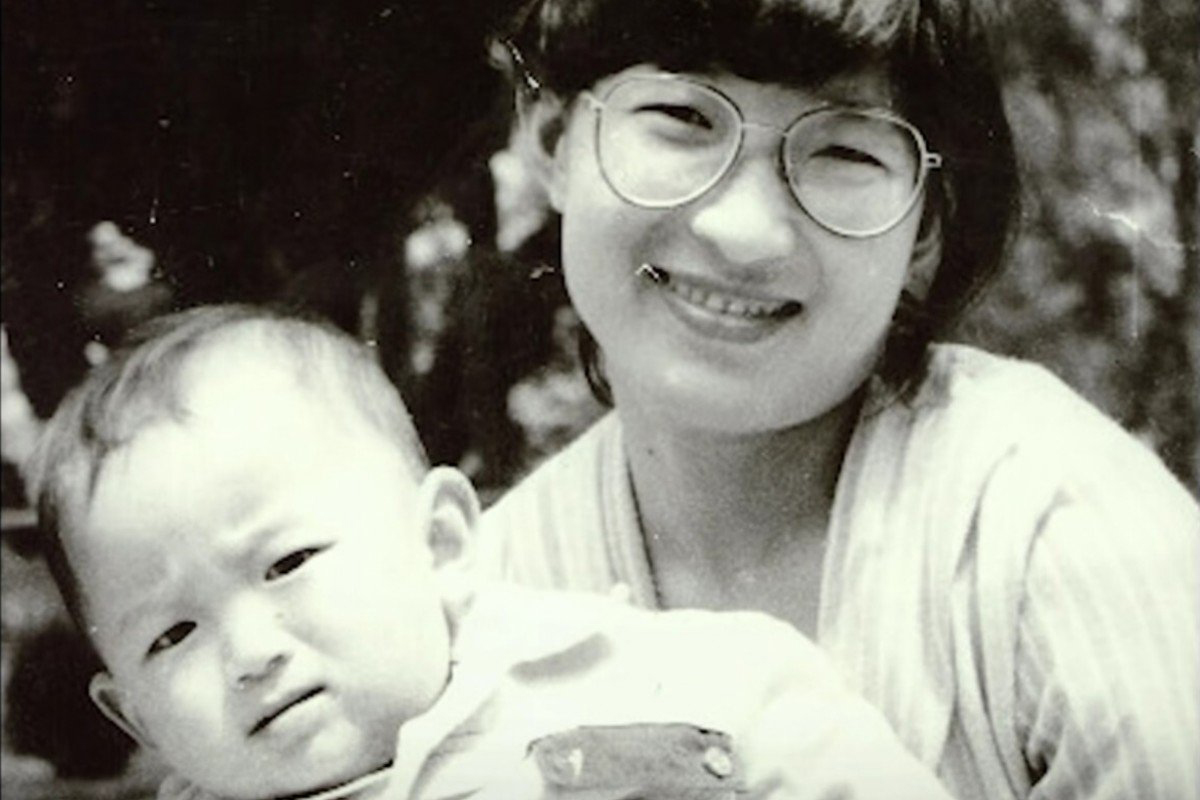 Mao Yin’s distraught mother Li Jingzhi quit her job immediately and began searching for her son. She made and sent over 10,000 flyers to more than 10 provinces and municipalities without success. She has appeared on numerous Chinese television shows to appeal for help over the years without any joy. She followed 300 leads, South China Morning Post reported, but no match was found.

In 2007, Li became a volunteer at a major non-governmental platform “Baby Come Home” that tracks down kidnapped children and has helped more than 20 families find their missing children.

Then late last month, police in Xi’an were tipped off that a man in Sichuan province had bought a child from Shaanxi in the late 1980s, according to the statement from Xi’an officials. Police officers initially used facial recognition technology to analyse old photos of Mao Yin and “aged” one of his photographs. His identity was then confirmed using DNA testing.

Mao’s adoptive parents, who were childless, had renamed him Gu Ningning and he grew up without any knowledge of his birth parents or that he had been abducted in the neighbouring province of Sichuan and attended university. He owns an interior design business.

The now 34-year-old Mao Yin had a tearful reunion with his parents at Xi’an. He emerged from a side door to a conference room and ran into his mother’s arms.

“I don’t want him to leave me any more. I won’t let him leave me any more,” Li said as she held onto her son’s hand. Mao replied that he would come and live with his biological parents soon. 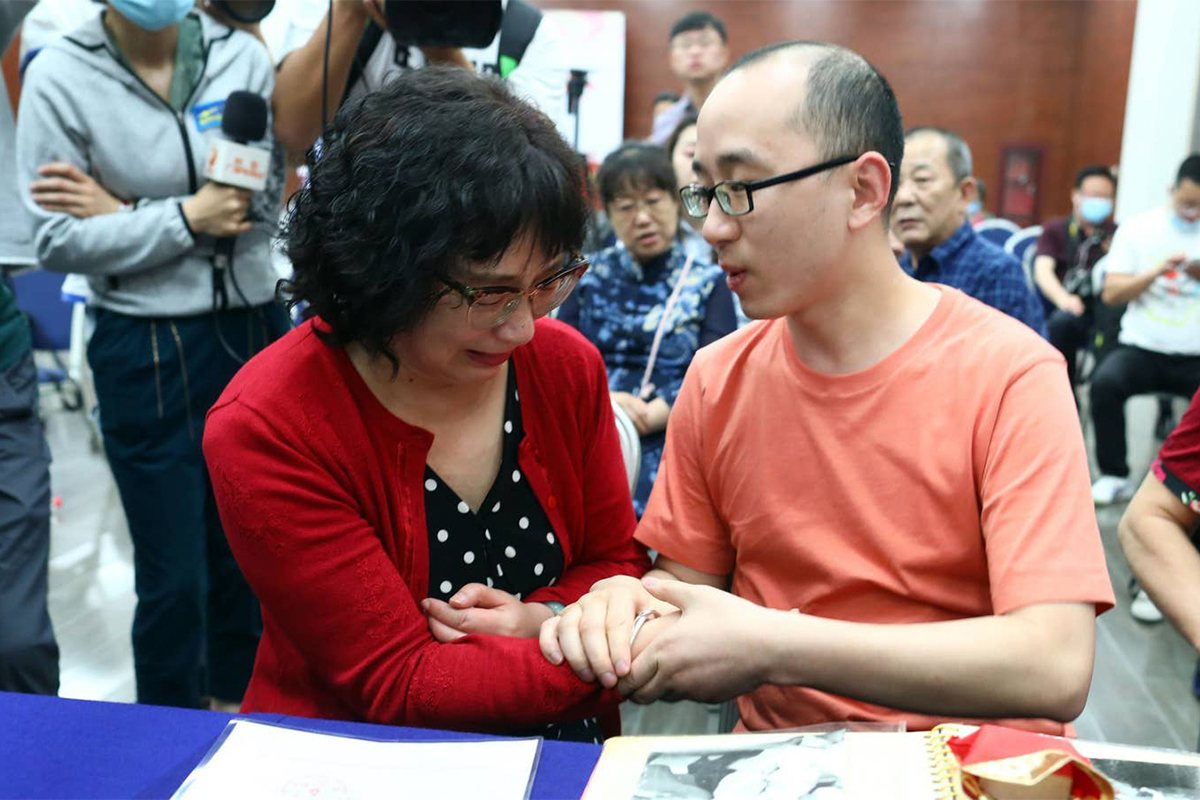 There are no official statistics on the number of children who disappear every year in China, but a system was established in 2016 to send alerts about missing children through social media and mobile phone texts. Police have helped more than 6,300 abducted children to reunite with their families over the past decade through a DNA matching system.

Kidnapping and child trafficking became widespread in China from the 1980s, when the one-child rule was enforced, with a cultural obsession with sons also raising demand for kidnapped babies.