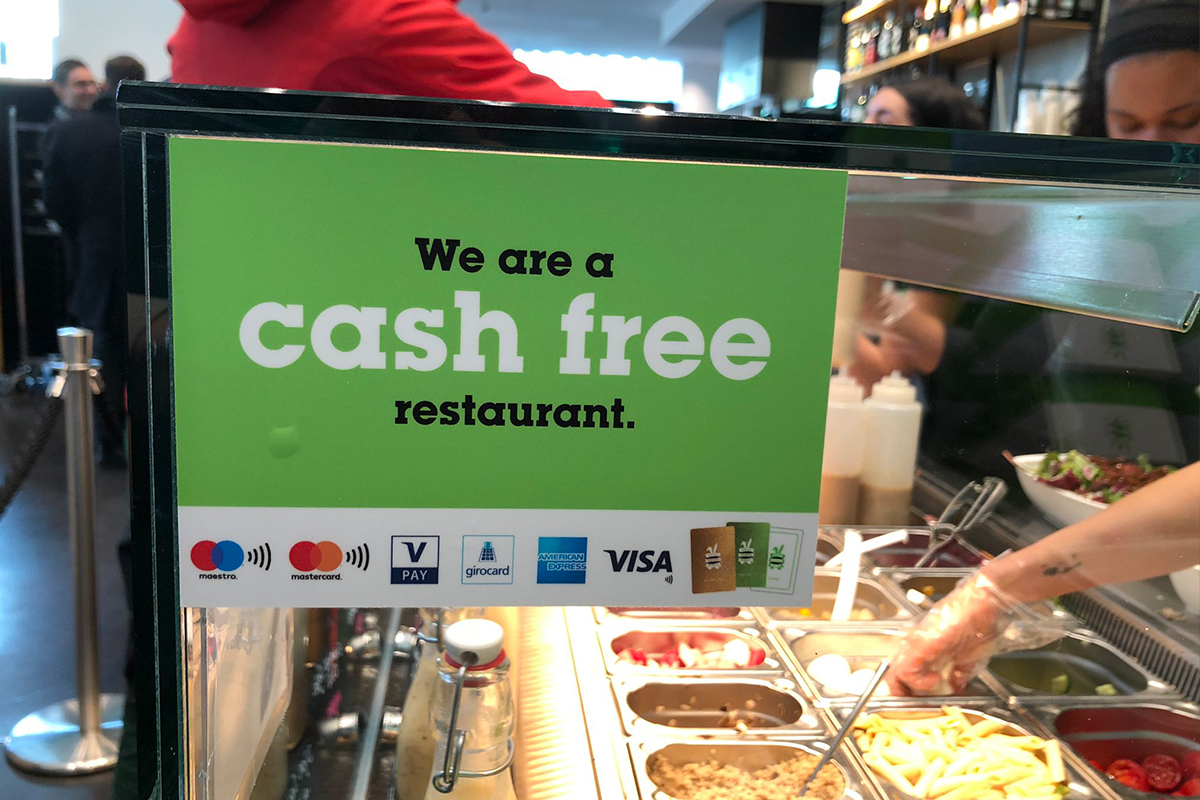 Cash being killed by coronavirus pandemic

Signs and notes were posted stating that the transaction had to be contactless to try to protect the health of employees, which meant cash was banned.

The coronavirus pandemic forced draconian restrictions on life in March. It has subsequently impacted adversely on economies globally, on employment globally, and on businesses globally. And cash?

When governments allowed supermarkets, cafes and shops to reopen there were changes. Social distancing meant yellow and/or green spots were placed on floors instructing you where to stand in the queue, limits on numbers inside the store. Signs and notes were posted stating that the transaction had to be contactless to try to protect the health of employees, which meant cash was out. 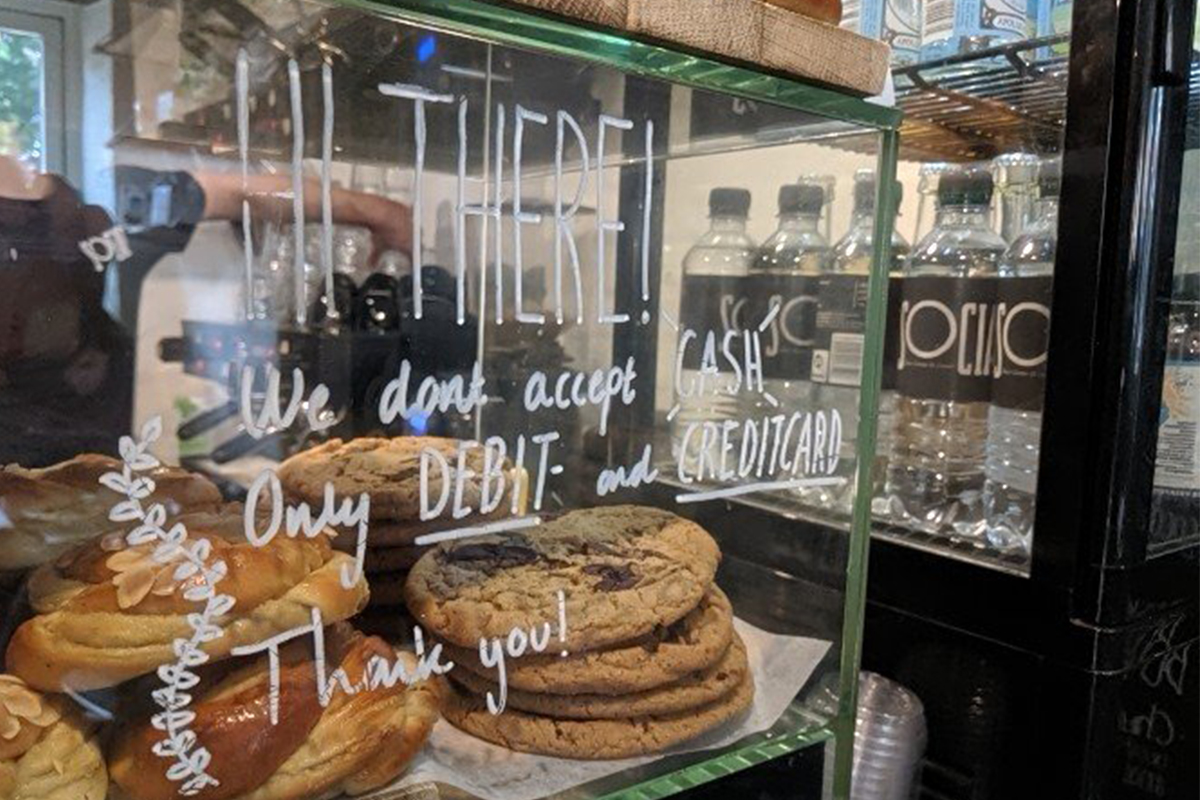 When did you last use notes and coins to buy anything?

In Australia, the Reserve Bank of Australia has explained what is happening – cash transactions have been declining for years and the coronavirus pandemic is delivering almost a knock-out.

“The main feature of this trend has been the decline in ‘paper’ payment instruments and the rise of electronic payment instruments. Use of cheques has declined from around 50 per capita per year in the 1990s to around 2 per capita in 2019, as payments such as bills increasingly moved electronic. Use of cash for transactions has also been declining. The rise of cards, first credit cards and more recently debit cards, has been a consistent feature as well. Cards have increasingly been used in place of cheques for bill payments and cash at the point of sale. They were also an important enabler for online commerce, allowing payments to be made in a remote environment.

“In recent years, substantial innovation in the payments industry has furthered these trends and also widened payment options. The introduction of contactless payments has made it quicker and easier to make lower-value transactions by card, eating further into the traditional domain of cash transactions. The use of mobile devices like smartphones for payments has reinforced this trend – now you don’t even have to pull out a card. Real-time person-to-person payments are now available using the New Payments Platform. Buy now, pay later payment options are now widely available for online and point-of-sale purchases. There has been plenty of discussion about the potential disruption to the payments space coming from ‘bigtechs’ – Amazon, Apple, Google, Facebook, Alipay and WeChat Pay. And then there are digital currencies – private sector or central bank issued. Although some of these newer methods of payment may not be extensively used, consumers are increasingly aware of them. 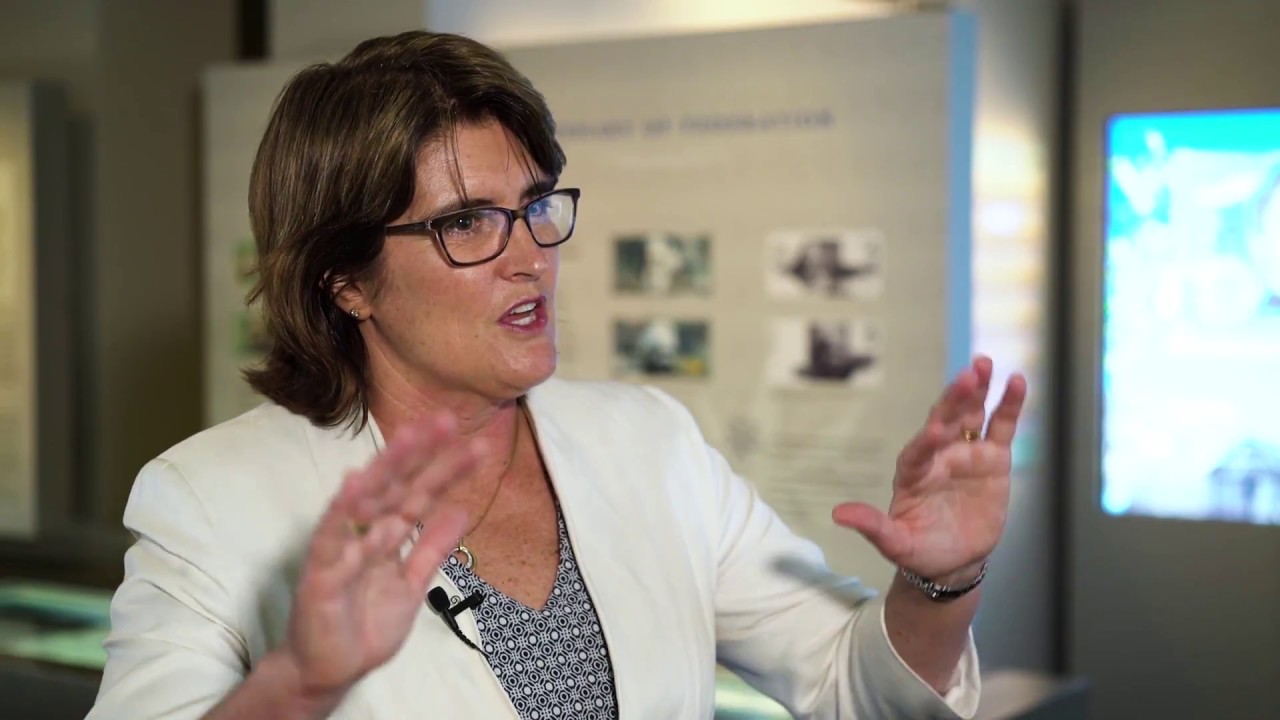 Bullock said that “there is still a significant minority of the population that continue to use cash for face-to-face payments” with around 25% of consumer payments undertaken using cash, accounting for around 10% of the value of transactions. Cash users tended to be older or people on lower incomes. 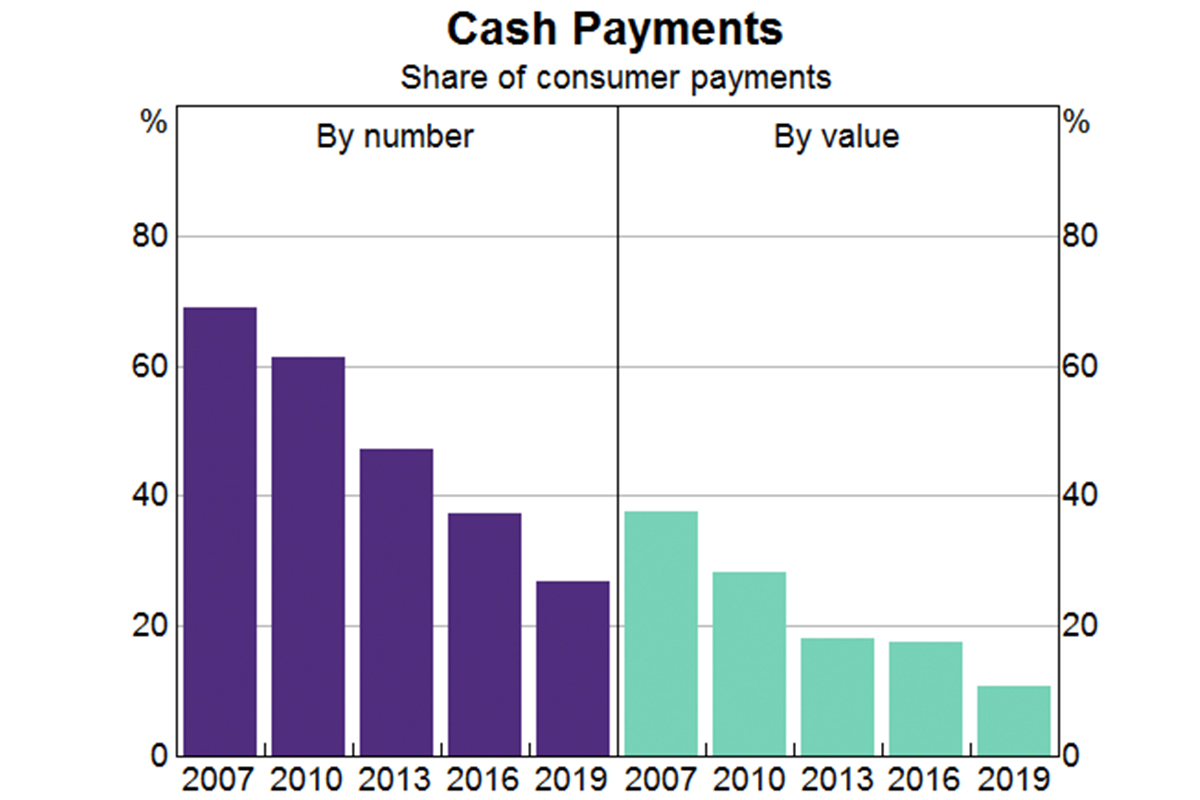 “Enter COVID-19. The anecdotal evidence suggests that there has been some behavioural change. It has come from fast-changing consumer and merchant payment preferences, changing purchasing behaviour and responses by payment service providers to facilitate change,” Bullock said.

“Both merchants and consumers appear to have been keen to reduce their use of cash. Many merchants made it clear through signage that they preferred contactless card payment, even for low-value payments. Some even went as far as to indicate that they would not accept cash. Maybe partly in response to this, and their own concerns about hygiene, many people reduced their use of cash in stores. In addition, there was a significant shift to online shopping, where cash is simply not a payment option. As a result of these changes, ATM withdrawals in April were down 30% from the month before and over 40% lower than twelve months earlier.

“Payment providers have facilitated these moves. The transaction limit below which a PIN is not required for a contactless card payment was (temporarily) raised from $100 to $200 to further reduce the need to touch terminals. Banks promoted mobile payments, which, because of biometric identification, often do not require PINs even for large purchases. And banks also obtained dispensation to mail out debit cards to a large number of their customers that did not already have them.

“All of these changes are likely to result in permanent shifts in behaviour as some people maintain the new ways of doing things. People who have recently obtained a debit card for the first time now have the ability to use a card at the point of sale as well as make online purchases. The increased use of online shopping, either through necessity or preference during the ‘stay at home’ period, seems likely to be a permanent shift. In response, many retailers have increased their online offerings and may even find that they can reduce their physical presence. There have been some calls for the ‘no PIN’ limit to be maintained at the current higher level, which would make point-of-sale card payments even easier. And mobile payments have probably received a permanent leg-up.