Australia and its economy has been the envy of the world for years and years.

It has been 29 years since Australia had suffered a recession, a sustained economic downturn, and the government’s treasurer Josh Frydenberg had to state on Wednesday (local time) that the country was in a recession (two consecutive quarters of negative growth).

Australia took the record for the longest run of uninterrupted Gross Domesitc Product growth in the developed world with the March 2017 financial quarter, the 103rd quarter and marked 26 years since the country had a technical recession (two consecutive quarters of negative growth).

Asked: “Is Australia in recession today?” Frydenberg said the answer was clear.

“Well, the answer to that is yes. And that is on the basis of the advice that I have from the Treasury Department about where the June quarter is expected to be,’’ he said.

“Based on what we know from Treasury, we’re going to see a contraction in the June quarter which is going to be a lot more substantial than what we have seen in the March quarter.”

With COVID-19 shutting down large swathes of the economy, the June quarter is expected to see the largest contraction since the Great Depression. The three months following it though look certain to return to growth as the economy resumes. 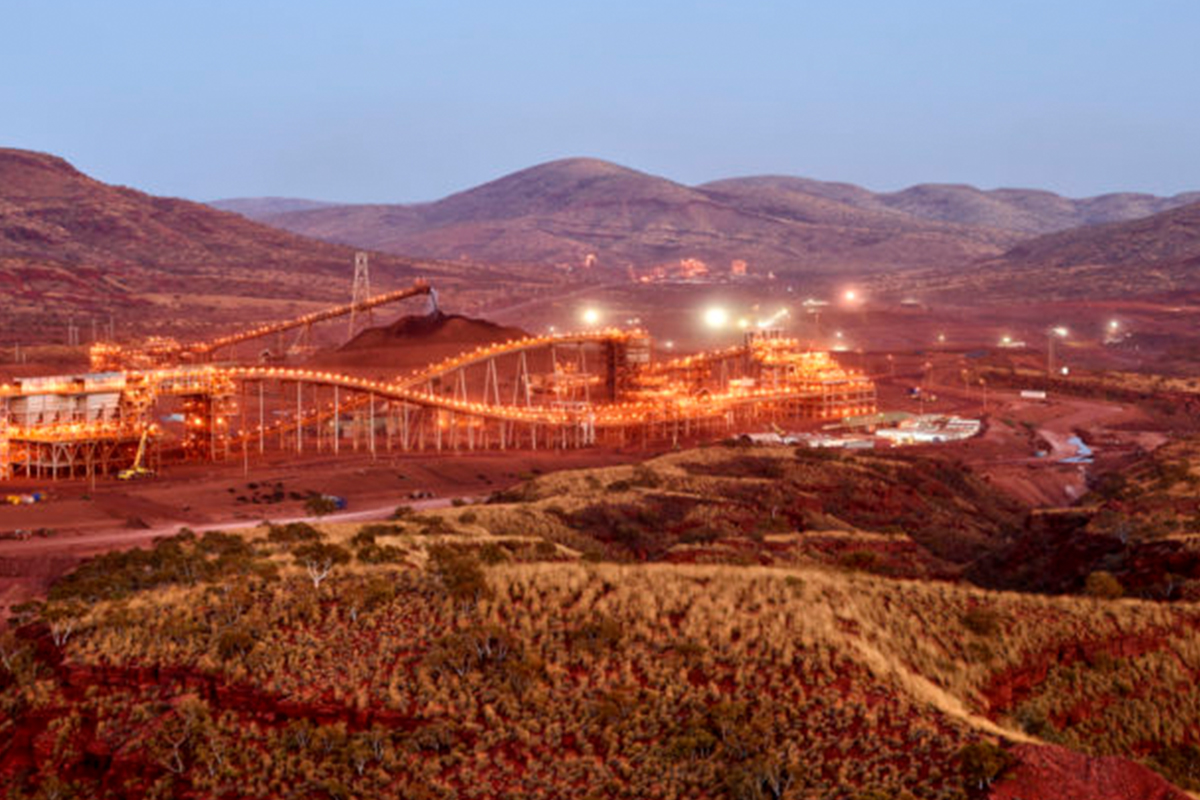 Panic buying of toilet rolls, hand rolls, pasta and passata by families as the coronavirus pandemic just hit failed to save Australia in the March quarter.

The Australian economy shrunk by 0.3% over the first three months of the year, according to today’s national accounts. It is the first quarterly contraction since 2011, when cyclone activity shut down businesses in Queensland and Western Australia.

“Less than 100 days ago, our nation was on the edge of an economic cliff,’’ he said.

“The number of coronavirus cases was increasing by more than 20% per day. Treasury were contemplating a fall in GDP of more than 20% in the June quarter. This was the economists’ version of Armageddon.

“To illustrate how bad we thought it could get, we purchased 5500 ventilators. But today, there is just one person in an Australian hospital on a ventilator as a result of the coronavirus.”

Mr Frydenberg said the dramatic falls in spending in the March quarter were some of the largest on record in decades.

“While fear of a lockdown saw panic-buying of food and household items, total consumption still fell by 1.1 per cent in the quarter,’’ he said.

“This is the largest quarterly decline in consumption in 34 years. Spending on transport services and hotels, cafes and restaurants experienced their largest falls on record.”