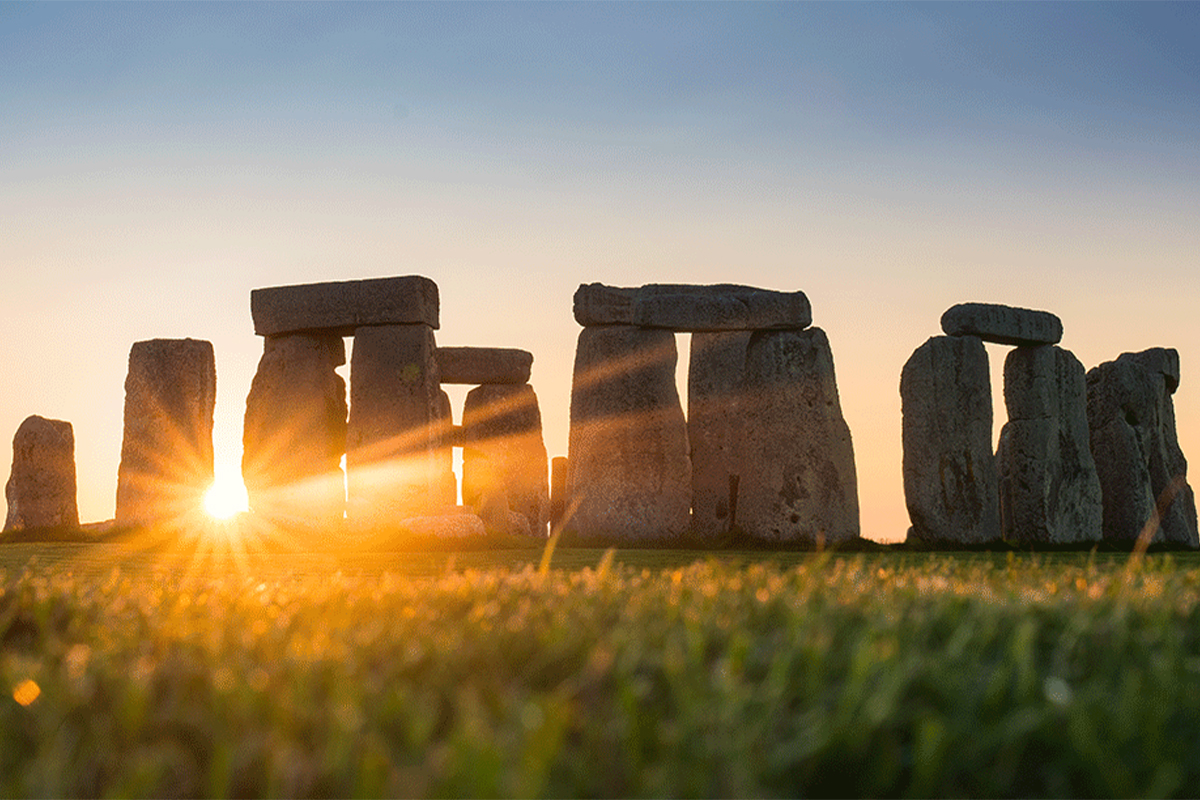 Stonehenge's summer solstice for all to see this year

"We hope that our live stream offers an alternative opportunity for people near and far to connect with this spiritual place at such a special time of year and we look forward to welcoming everyone back next year."

Stonehenge, the best known prehistoric monument in Europe, famous for its summer solstice which is witnessed annually by tens of thousands of people, will be closed due to the coronavirus.

With a history spanning 4,500 years Stonehenge has many different meanings to people and the news that the gathering for the summer solstice is cancelled will have disappointed the thousands who flock from all over the world to make the pilgrimage to the Circle of Stones. 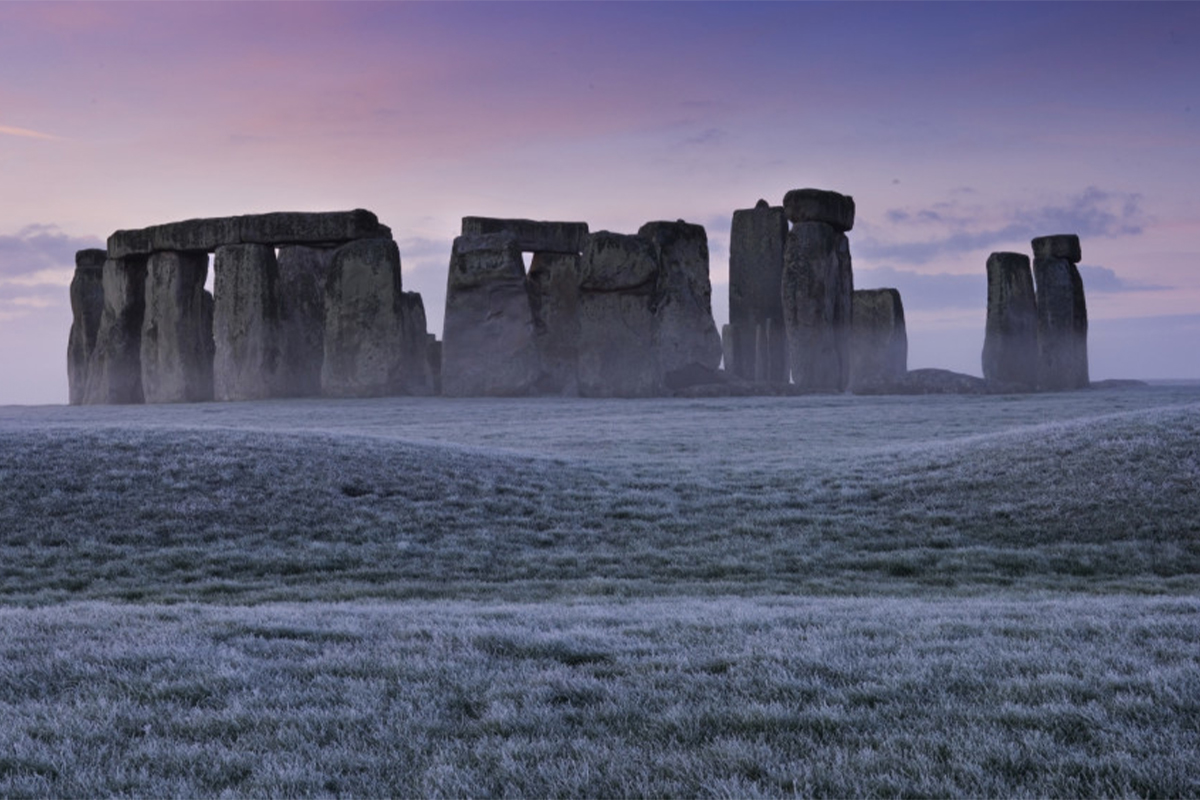 English Heritage, which manages the Circle of Stones at the UNESCO Stonehenge and Avebury World Heritage Site in Wiltshire, UK, has decided to make the summer solstice at the prehistoric monument a virtual event for the world to see.

“We have consulted widely on whether we could have proceeded safely and we would have dearly liked to host the event as per usual, but sadly, in the end, we feel we have no choice but to cancel,” Stonehenge director Nichola Tasker said in a statement on the English Heritage’s Instagram page.

“We hope that our live stream offers an alternative opportunity for people near and far to connect with this spiritual place at such a special time of year and we look forward to welcoming everyone back next year.

“We know how strong the draw to come is for some people, but I would take this opportunity to say please do not travel to Stonehenge this summer solstice, but watch it online instead.”

Sadly, we can’t visit our historic places in person, but we’ll do our best to bring you the fascinating stories here on Instagram.⠀ On 26 October 1918, Stonehenge was offered by Cecil and Mary Chubb to Sir Alfred Mond, First Commissioner of Works, as a gift for the nation. Cecil Chubb had bought Stonehenge for £6600 at a local auction just three years previously.⠀ Prior to 1918, the monument was propped up with wooden poles and some of the stones were in danger of collapse. Increasing numbers of visitors through the late 19th century had led to damage, with people regularly chipping the stones for souvenirs and scratching their names on the monument. Although this was largely halted by the introduction of an admission charge and attendant policeman from 1901 onwards, the monument itself was still in a perilous condition.⠀ Thanks to the Chubbs' generosity, Stonehenge was saved. English Heritage’s predecessors, The Office of Works, began to care for the monument, restoring many of the fallen stones and undertaking a major survey and programme of excavation. Today, the ancient monument is looked after by English Heritage on behalf of the nation.⠀ Pictured: Stonehenge bathed in light | Cecil Chubb and his wife Mary | Members of staff and their families forming a 100 at the stones in 2018 to mark 100 years of care and conservation of the monument.⠀ .⠀ .⠀ .⠀ #englishheritage #stonehenge #historicplaces #historicproperties #neolithic #monument #culture #history #heritage #salisbury #wiltshire #uk #britain #england #englishheritagesites #charity #conservation

The free event, which normally starts on 20 June and runs through 21 June, has historically been open to the public. In 2015, an estimated 23,000 people visited the UNESCO World Heritage site for the summer solstice.

Thought to date from around 2500 BC, enormous stones were erected in a circular pattern that is closely linked to the movement of the sun and stars. On midsummer’s day in the northern hemisphere, the sun appears to rise from the left of the Heel Stone at the northeast end of the arrangement. However, on midwinter’s day the entire pattern is reversed, which suggests that the structure’s creators had the solstices foremost in their mind when they were building, according to the English Heritage.

To watch the summer solstice the English Heritage will livestream the event on Facebook and Twitter on 21 June.

Every English Heritage staffed site remains closed for the foreseeable future due to COVID-19 with more than 3,534 new cases of infection confirmed yesterday. More than 34,600 people in the UK have officially died from COVID-19, with a total of 243,695 coronavirus infections.

One of 300 disembarked MS Westerdam passengers has coronavirus