Pablo Albarenga has won the Photographer of the Year title at the prestigious Sony World Photography Awards 2020.

Pablo Albarenga, who is from Uruguay in South America, won the Sony World Photography Awards 2020 US$25,000 prize for his series Seeds of Resistance, which highlights the plight of indigenous communities in Latin America fighting to preserve their territories from agri-business and deforestation.

In Albarenga’s striking portraits the activists are seen from above as though they are laying down their lives for the territory they are fighting to conserve.

In 2017, at least 207 leaders and environmentalists were killed while protecting their communities from projects threatening their territories. According to a 2018 report by Global Witness, most of these cases occurred in Brazil with 57 assassinations being recorded, of which 80% were against people defending the Amazon.

“This year’s winner comes from the Creative category and is a brilliant set of images which offers a powerful visual record of how deforestation goes hand in hand with the destruction of communities and peoples. The judging process this year was challenging – there were a number of extraordinary stories and sets of images that could have won the overall title, but Seeds of Resistance really stood out. Pablo is from Uruguay and this project is deeply personal to him as a photographer. The effort required to envisage, produce and shoot this series is laudable in every way,” said Mike Trow, the World Photography Organisation‘s Chair of the 2020 Professional competition.

Albarenga, who is originally from Montevideo, Uruguay, is a documentary photographer and visual storyteller exploring human rights issues in Latin America. As a photographer, he has dedicated his work to investigating, studying, and photographing the colonisation process that is still affecting traditional populations in Latin America.

“With this important award, I see two victories: first, the opportunity to tell the stories of the traditional communities of the Amazon by highlighting the people who are still fighting not only for their future, but for everyone’s. We need to look beyond the trees, the oxygen and the ‘undiscovered’ species of the rainforest. Secondly, that the photographer of the year award has landed in Latin America, a continent historically told through the eyes of foreigners.

“I hope that many more photographers from our region will continue to contribute with our voices, thus strengthening the amazing community of Latin American storytellers.”

Sony World Photography Awards 2020’s professional category winners have been chosen after submitting an outstanding body of work of five to 10 images, ranging from personal subjects and observations to headline news and little known but critical issues. This year’s winners are: 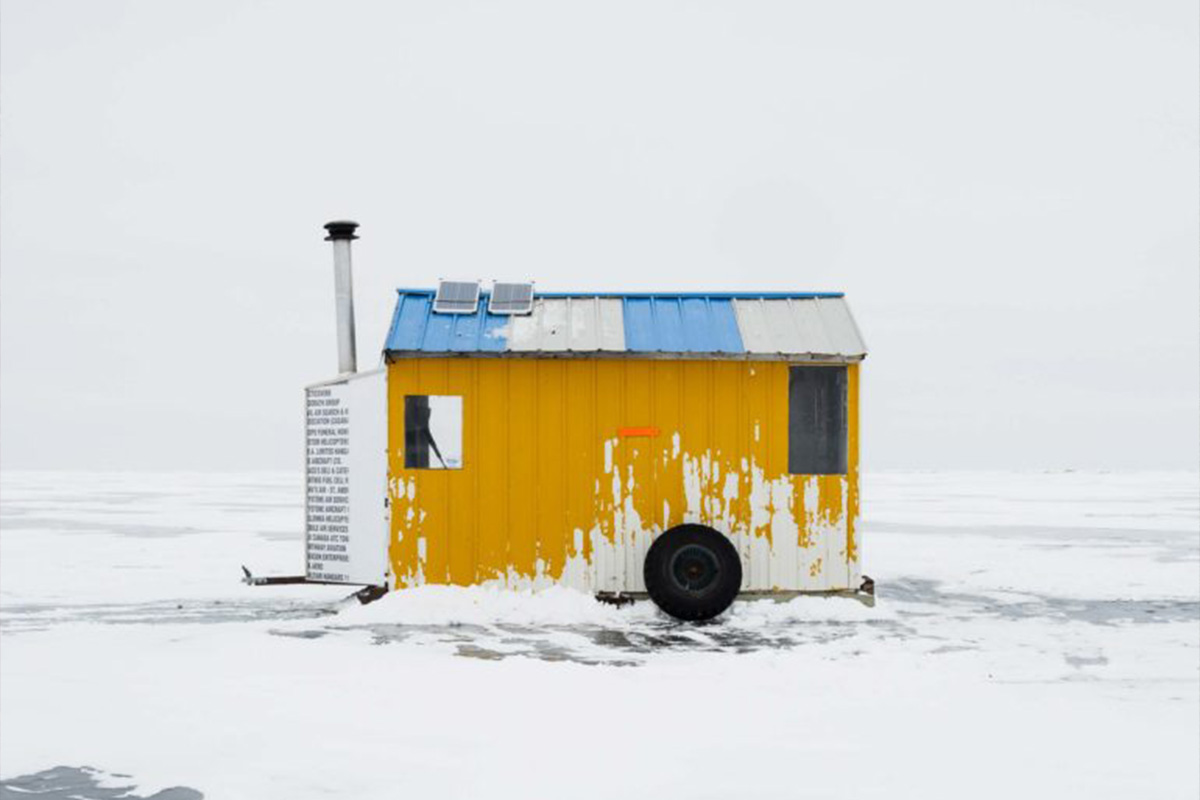 CREATIVE
Pablo Albarenga (Uruguay) for his series Seeds of Resistance 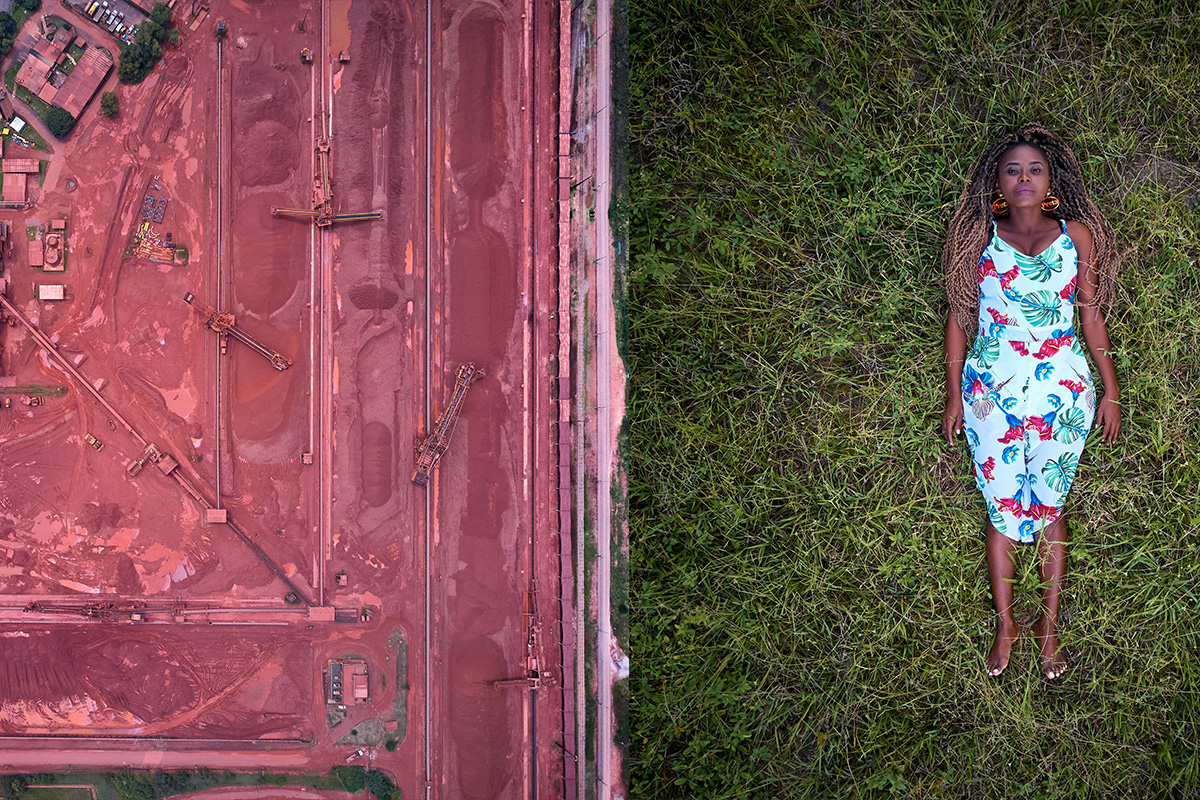 DISCOVERY
Maria Kokunova (Russian Federation) for her series The Cave 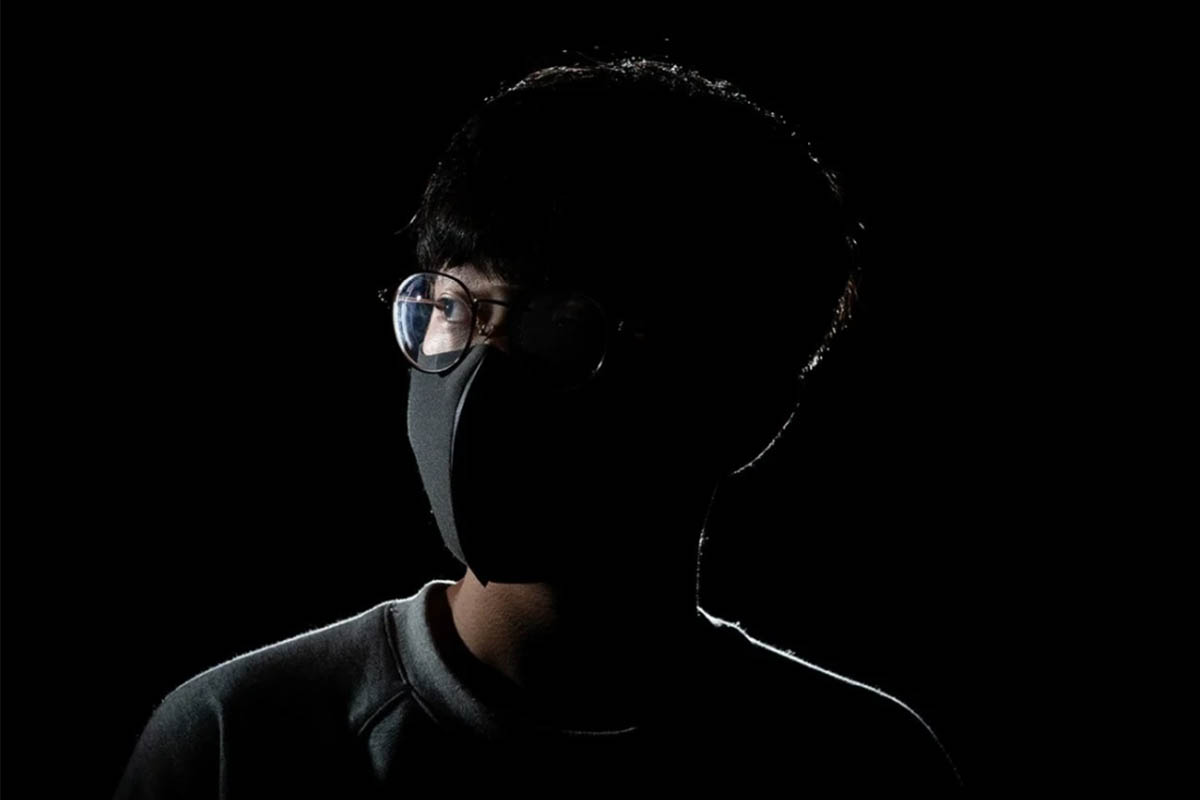 OPEN PHOTOGRAPHER OF THE YEAR
Tom Oldham (UK) receives the US$5,000 prize for Black Francis, a black and white portrait of Pixies frontman Charles Thompson. 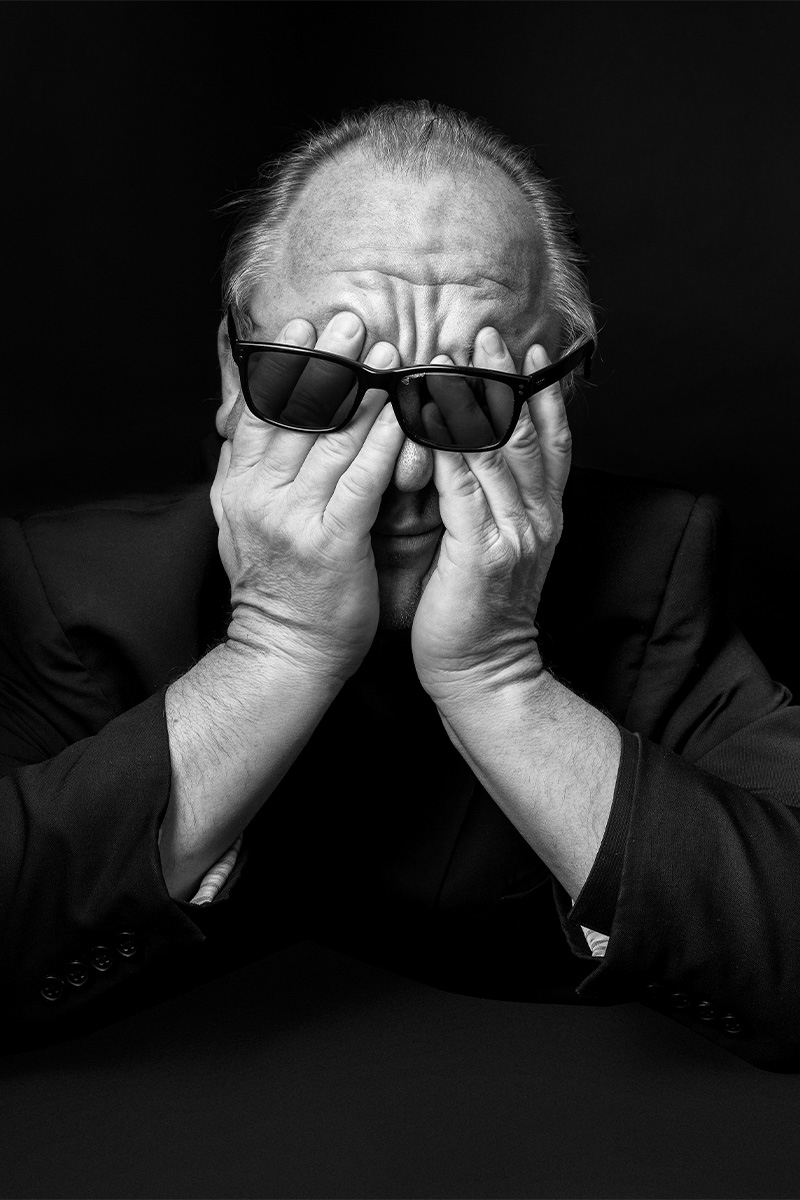 STUDENT PHOTOGRAPHER OF THE YEAR
Greek Student Ioanna Sakellaraki for her series Aeiforia, created in response to the brief ‘Sustainability Now’ which asked students to produce a body of work connected to environmental sustainability. 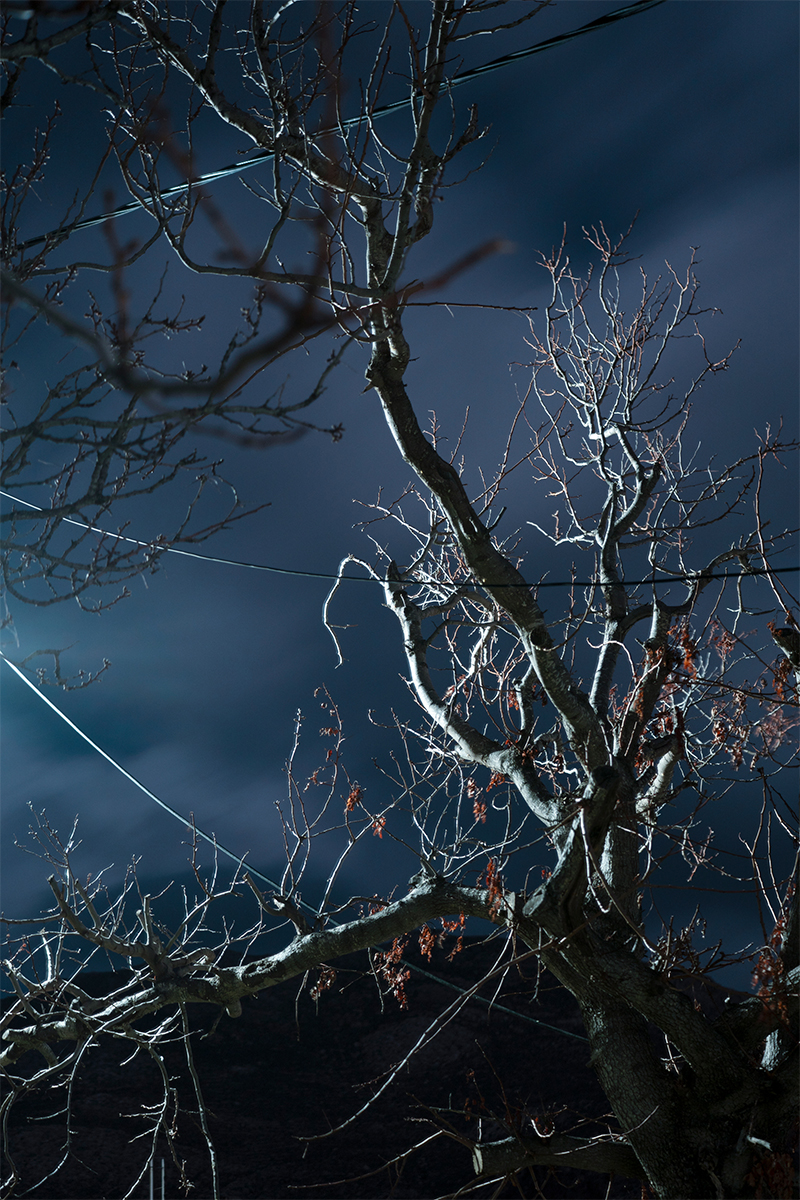 YOUTH PHOTOGRAPHER OF THE YEAR
Hsien-Pang Hsieh, who is 19 years of age, and from Taiwan, for his image Hurry, featuring a street performer who is seemingly walking in a hurry but is in fact standing still. 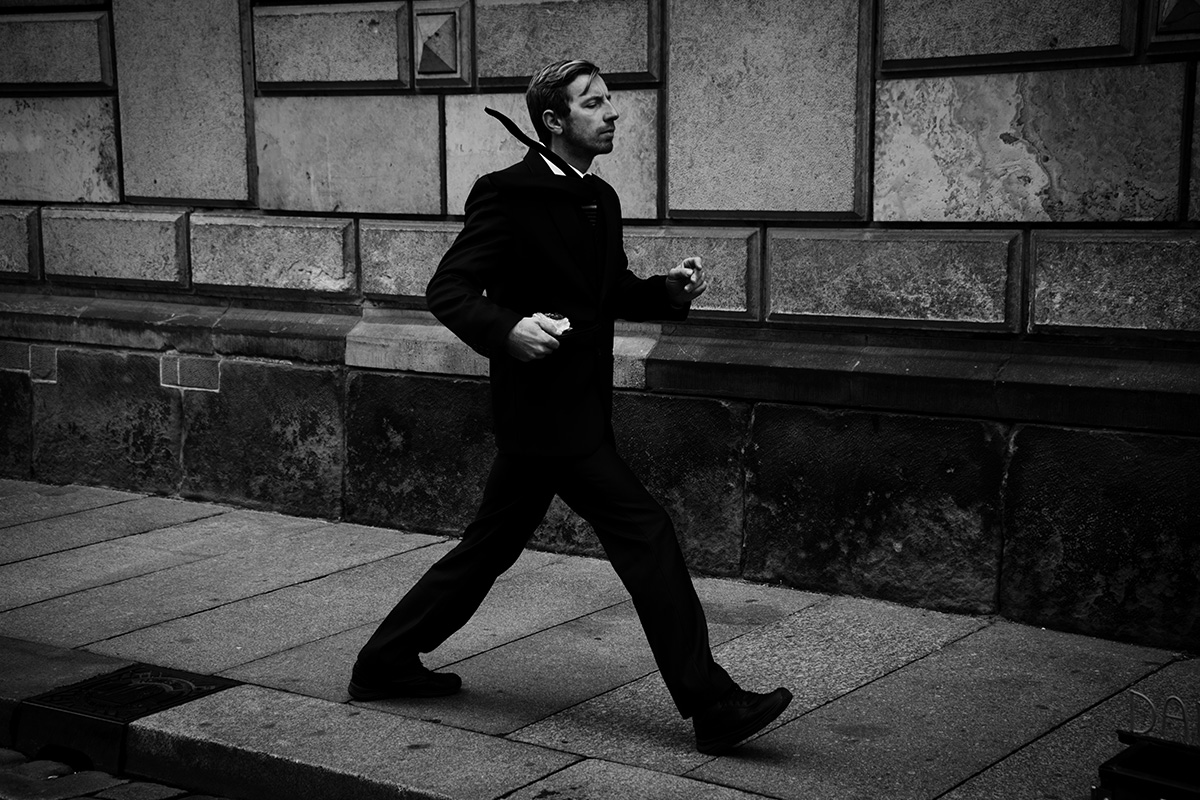 OUTSTANDING CONTRIBUTION TO PHOTOGRAPHY
Gerhard Steidl. This is the first time in the Sony World Photography Awards’ history that the Outstanding Contribution to Photography has been presented to someone other than a photographer. Established in 1968, Steidl’s publishing house launched its own photobook programme in 1996 and within a few years grew it to what is today; the largest list for contemporary photography worldwide. His remarkable catalogue of photobooks features renowned practitioners including Joel Sternfeld, Nan Goldin, Bruce Davidson, Robert Frank, Berenice Abbott, Robert Adams, Henri Cartier-Bresson, Karl Lagerfeld and Juergen Teller.