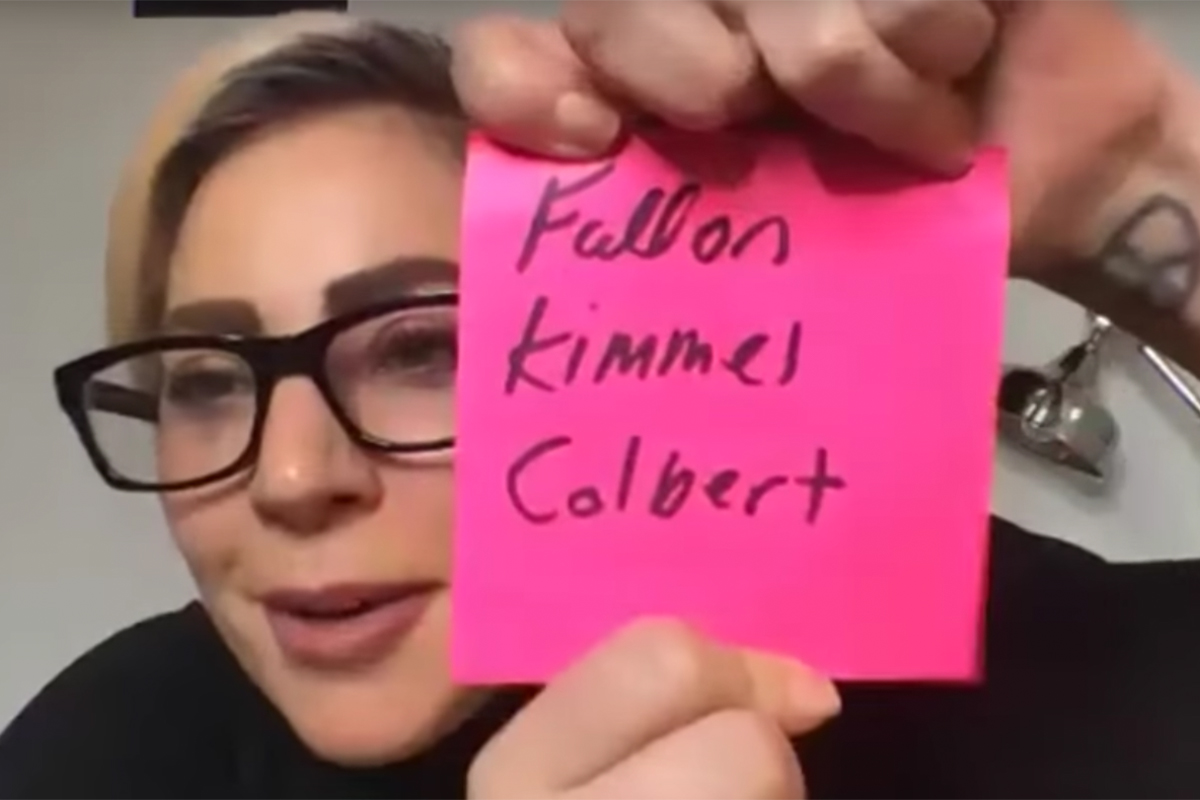 One World: Together at Home is COVID-19's Live Aid event

“The good news is that this show is not going to be a fundraiser - we have raised the money ahead of time and we're going to continue fundraising before the show,” Lady Gaga said.

Live Aid on 13 July 1985 was to raise money to help the people of the ongoing Ethiopian famine, which left 1.2 million people dead, 200,000 children orphaned and 400,000 people displaced. One World: Together at Home is a cross platform global event organised by international advocacy group Global Citizen and the World Health Organisation to help communities fight against the coronavirus.

It was estimated that Live Aid had an estimated audience of 1.9 billion people, across 150 nations, watching the live broadcast with simultaneous concerts at Wembley Stadium, London, and John F Kennedy stadium in Philadelphia, US. The viewing figure was 40% of the world’s population. As such, Live Aid is the most successful satellite television event in history.

One World: Together at Home, is a cross-platform global event, organised by Lady Gaga and Global Citizen, to be broadcast around the world from 18 April in hopes of raising funds for the World Health Organization‘s COVID-19 Solidarity Response Fund. 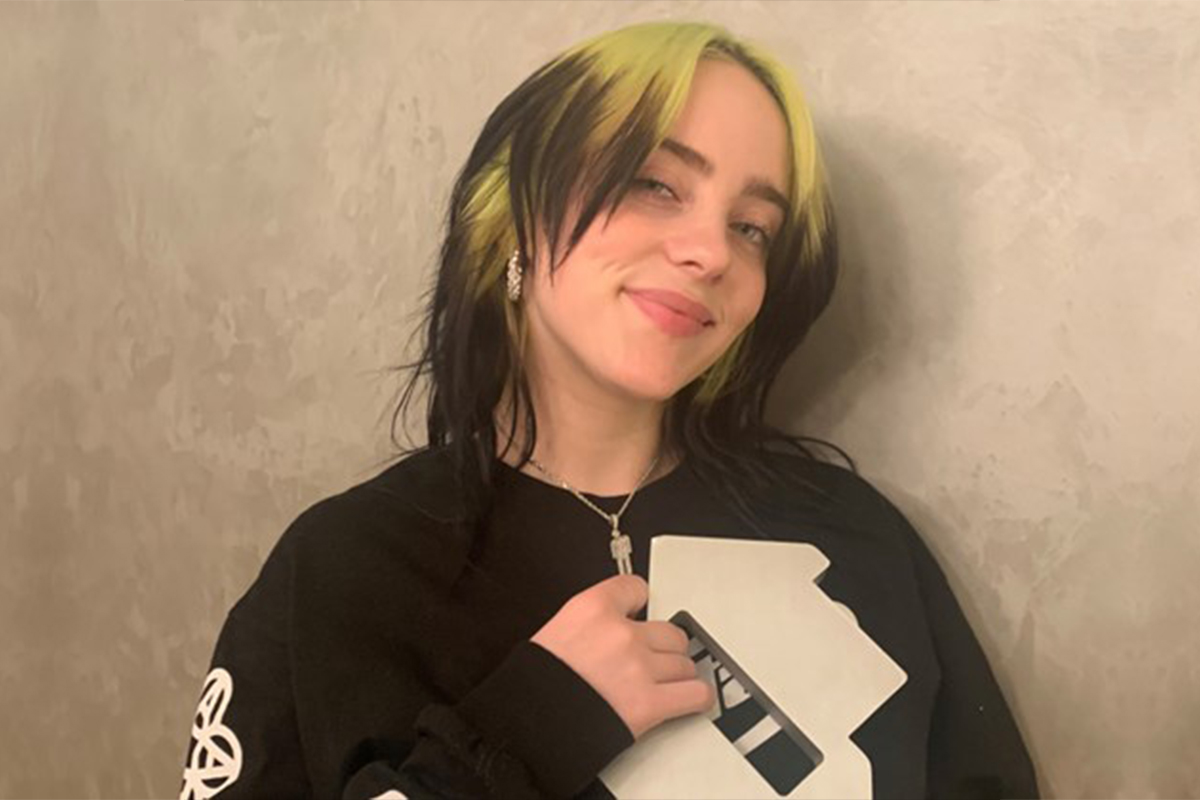 One World: Together at Home is to be broadcast live on TV – ABC, Bell Media, NBC, ViacomCBS Networks and iHeartMedia in North America, and an adapted version will be broadcast on BBC One in the UK the next day. It will also be available from other broadcast partners including RTÉ, beIN Media Group, and MultiChoice Group – from 8pm to 10pm ET. It will also be streamed across almost every major network, including Amazon Prime Video, Apple, Facebook, Instagram, Tencent, Twitch, Twitter and YouTube. It’s not known, at this stage, if the event will be available to stream live.

The funding raised by One World: Together at Home will support local organisations working around the world, as well as the World Health Organization’s COVID-19 Solidarity Response Fund, which is described as a “first-of-its-kind” fund that will help support the WHO’s work fighting COVID-19 around the world, including investment for countries with weaker health systems, and vital equipment and protective supplies for health workers.

“What they do is, number one, they get equipment and treatment to all sorts of medical health care workers,” Lady Gaga told Fallon.

“Number two: they’re very focused on getting tests, and that includes home tests as well as send-in tests.

“Three: they focus on vaccines,” she said. ”So there’s 10 major biotech companies that are working right now on these vaccines and they want to donate across the board because if they trial them all at the same time, if one hits, we get it faster.

“The fourth thing that they do is they have very up-to-date, credible information on COVID-19 from the best scientists and doctors in the world,” Gaga added.

Lady Gaga has already raised US$35 million by spending her 34th birthday calling corporations and philanthropists around the world.

“I want to highlight this global, kind community that’s coming together right now,” Gaga told Fallon. “It’s this valiant effort that we’re all witnessing in the medical community… take a second to marvel at the bravery.

“I also want to highlight that this isn’t just a historical moment, but there’s a cultural moment that’s occurring as well — and it’s a kind one,” she added.

“The third thing on my list for this special is celebrate the courage of the human spirit.”

Gaga and Fallon then called up Apple CEO Tim Cook live on air and persuaded him to make a donation of US$10 million to the Solidarity Fund. Gaga thanked him for helping so many people, telling him that she’s going to call her next single “Tim Cook”.

Gaga revealed to Colbert that Verizon had made a significant pledge. On Kimmel’s show, she championed the work of Laurene Powell Jobs. The businesswoman launched America’s Food Fund on Thursday with Leonardo DiCaprio to help raise funding for World Central Kitchen and Feeding America to deliver meals across the US.

“The good news is that this show is not going to be a fundraiser — we have raised the money ahead of time and we’re going to continue fundraising before the show,” Gaga told Colbert. “So when you guys introduce the whole special, you can tell everyone to put your wallets away, put your money away because we don’t need it — we raised the money already!”

Major corporations donate US$127.9 million for One World: Together at Home