Eminem, rightly credited for his acclaimed songs bringing hip hop to the ears of most of the world’s population, has named his all-time favourite rappers.

However Eminem, real name Marshall Mathers, took to Twitter to respond to NoLifeShaq.

Jay-Z with his wife Beyoncé meeting the Duchess of Sussex, Meghan Markle. 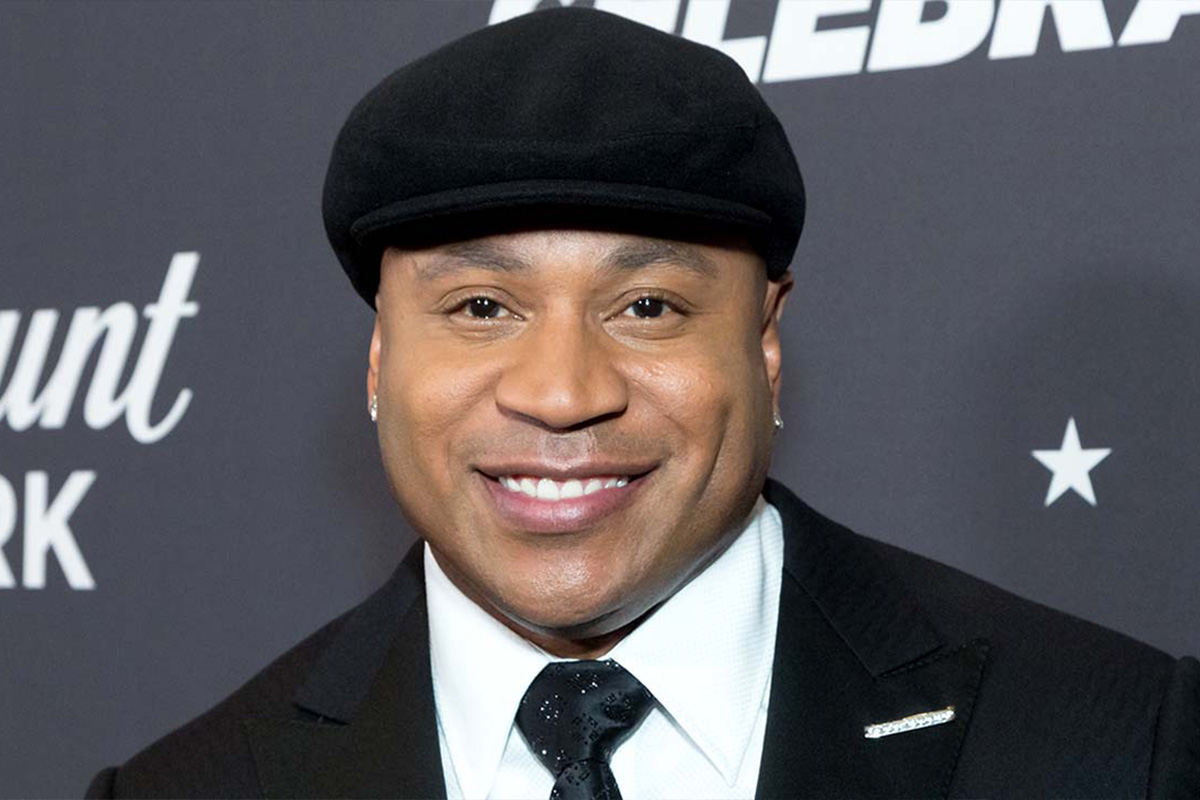 For me, in no particular order… Toss up between wayne, pac, royce, jay, redman, treach, g. rap, biggie & king crook….

His fans would know that he mentioned his favourite rappers on the song ‘Til I Collapse’. He raps, “I got a list, here’s the order of my list that it’s in. It goes Reggie, Jay-Z, 2Pac and Biggie/André from OutKast, Jada, Kurupt, Nas and then me”.

He has created history by having 10 number one albums on the Billboard 200, which all consecutively debuted at number one on the chart.