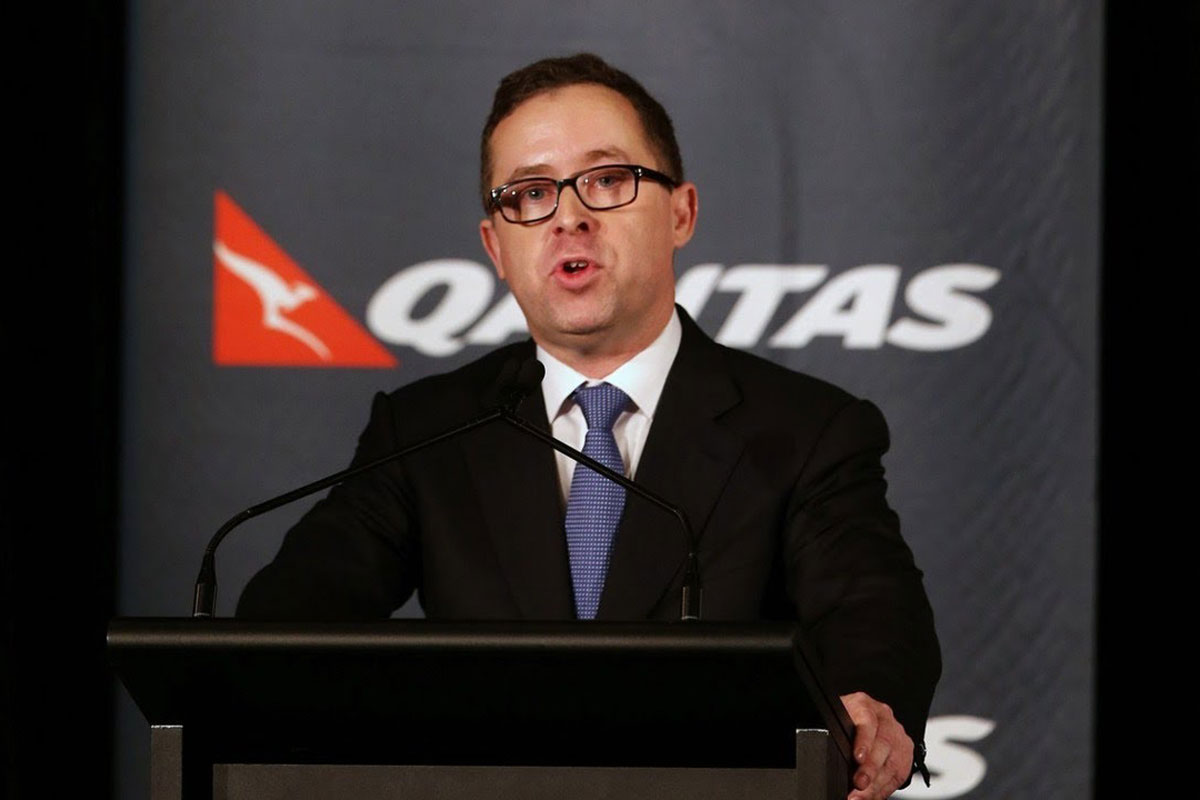 Qantas CEO Alan Joyce said international services would not return – with the possible exception of a “trans-Tasman bubble” with New Zealand - until July 2021.

Qantas, Australia’s major airline, has shed 20% of its staff – 6,000 people – on the day the International Monetary Fund downgraded global growth significantly in its latest update to the World Economic Outlook forecast.

Qantas advised that 1,450 jobs would be lost in its corporate division, 1,500 in ground operations, at least 1,050 among cabin crew, and at least 630 jobs in engineering. At least 220 pilots would be made redundant, the Australian airline said in a media release.

Qantas CEO Alan Joyce said domestic travel was beginning to recover, international services would not return – with the possible exception of a “trans-Tasman bubble” with New Zealand – until July 2021.

The International Monetary Fund said South Korea and Australia would suffer the smallest downturn in their economies due to the coronavirus pandemic. Australia is facing a 4.5% fall in its gross domestic product. The IMF forecasts a 8.4% fall in Canada, a 12.5% drop in France and a 10.2% contraction in the UK.

With the coronavirus showing no signs of being suppressed, the IMF shifted its forecast down to -4.9% this year overall before a predicted return to growth in 2021. That’s a sharp -1.9% dip from its last forecast in April, said IMF Chief Economist Gita Gopinath in an IMF media statement.

“This is an unprecedented crisis and this is indeed the worst recession since the Great Depression,” said Gopinath. 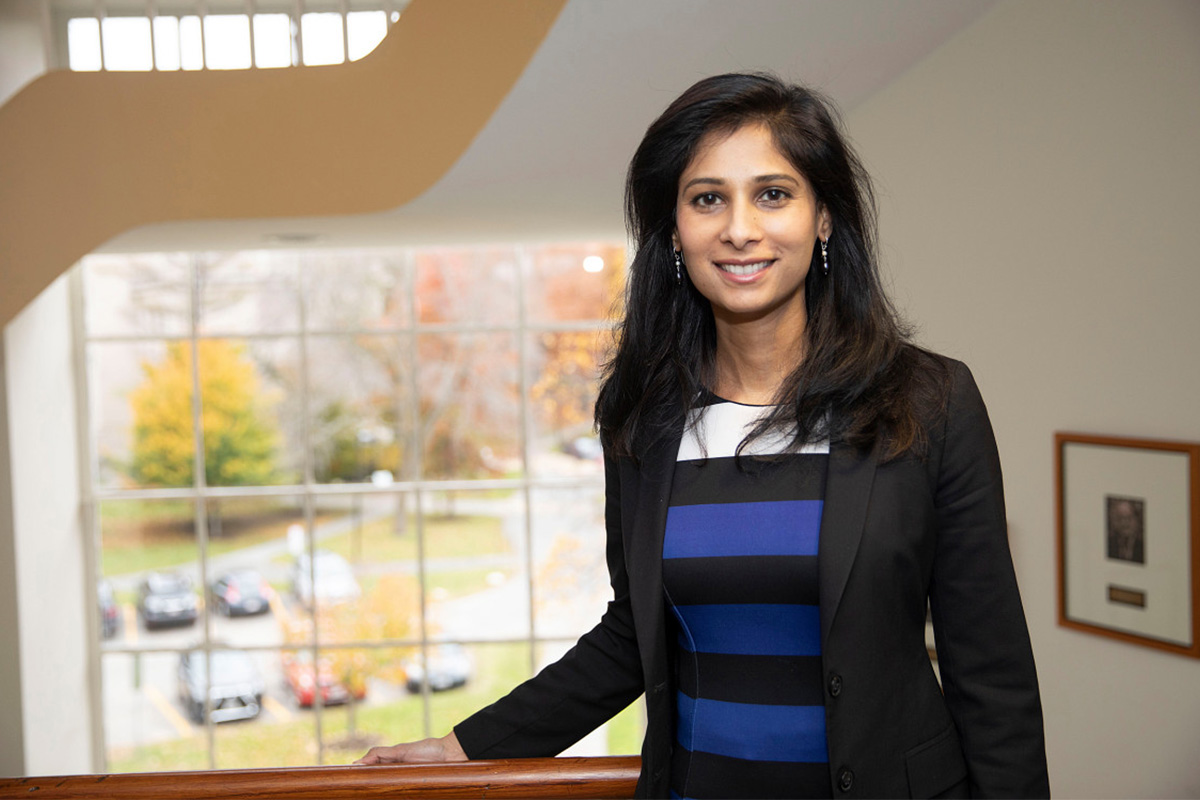 Gopinath warned that the forecast is the first time since the IMF began measuring that every region in the world is shrinking.

“It was already the worst recession since the Great Depression in April when we had projected growth for 2020 to be at minus three percent. But now at minus four-point nine percent, that is even more strongly true. And no country has been spared both emerging market developing economies, advanced economies have all been very badly hit during this crisis,” said the economist.

There is a higher-than-normal amount of uncertainty surrounding the forecast, the IMF admitted in the update.

“These projections imply a committed cumulative loss to the global economy over two years of over twelve trillion dollars from this crisis. The downgrade from April reflects worse than anticipated outcomes in the first half of this year, an expectation of more persistent social distancing into the second half of this year and damage to supply potential,” said Gopinath.

“We’re not out of the woods. The health crisis is not over. And so we could see a potential second wave. What we’ve assumed in our baseline number is that there could be an increase in the number of infections. However, we are not going to see the kind of stringent lockdowns that were needed in the first half of this year,” said Gopinath.

The IMF has already provided emergency financial assistance to more than 70 countries since the pandemic hit, totaling over US$250 billion of its US$1 trillion in assets.

Gopinath said countries will need to take on reforms to deal with increased debt levels in the future.

“Indeed, when the recovery is stronger, we are in a better place with the health crisis better able to manage it than countries will have to undertake medium term fiscal management. And when a while, through a combination of expenditure and revenue measures and as of now, countries should make sure that they are following best practices, that they’re putting proper safeguards in place using, you know, making sure there’s proper fiscal accounting and fiscal transparency. But as of now, the need of the hour is for this kind of policy support,” she ended.